Musk ‘killed’ Twitter’s official checkmarks after only a few hours 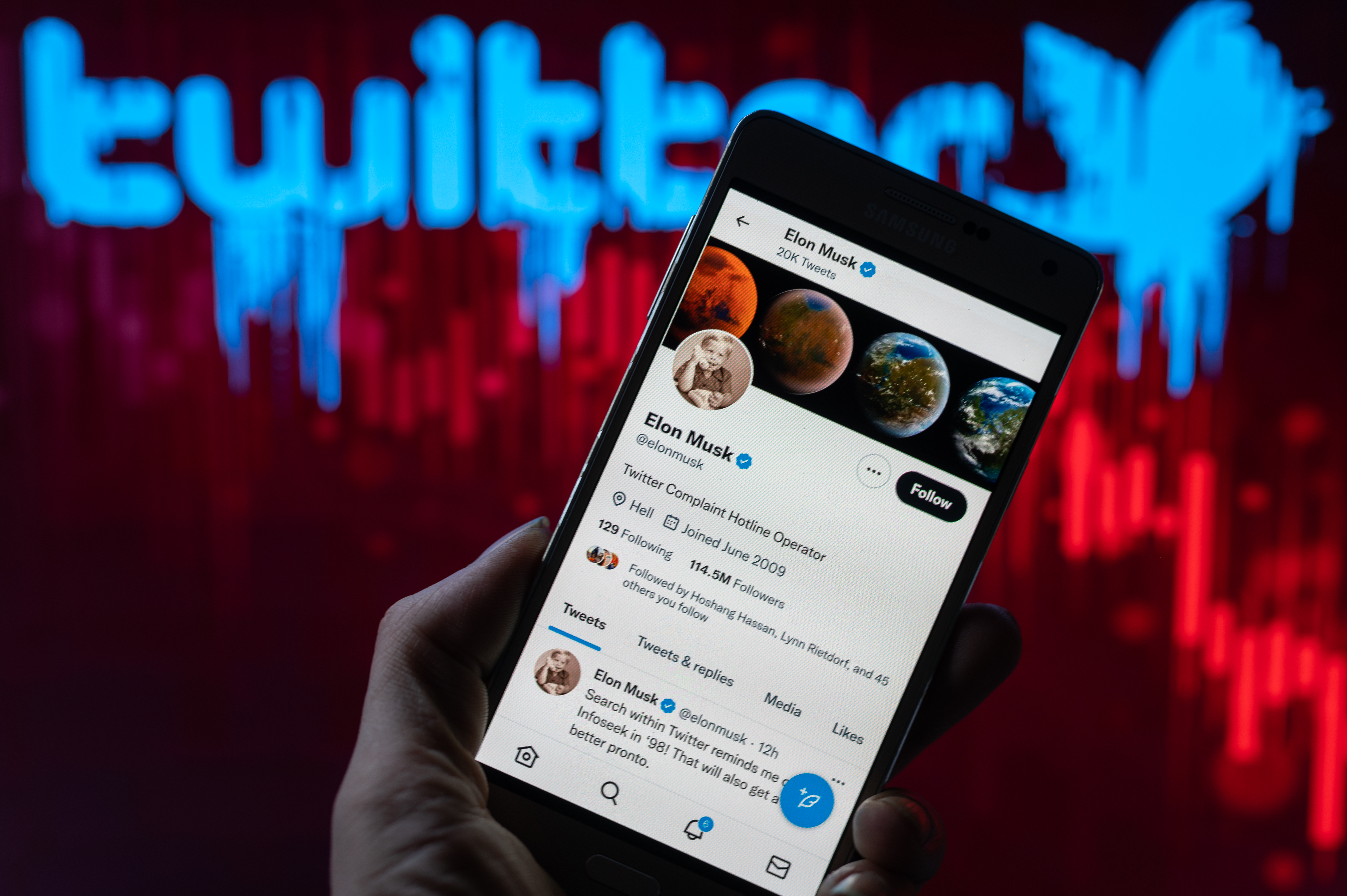 So much for a smooth rollout of Twitter’s “official” verification badges. Elon Musk claims he “just killed” the deployment hours after it began. The gray checkmarks have vanished from those accounts that only just got them, including Engadget’s and The New York Times. With that said, this isn’t necessarily a complete about-face. Twitter VP Esther Crawford clarified that you’ll still see the marks, but that the social media giant is handing them out to “government and commercial entities” at first. The focus just isn’t on individuals, the executive said.

In justifying the move, Musk reiterated his view that tying the original checkmark to a Twitter Blue subscription will democratize the service. The blue check is the “great leveler,” he said. Crawford, meanwhile, stressed that there were no more “sacred cows” and that Musk was willing to try things that might fail. The company is willing to reverse course if feature changes don’t pan out, to put it differently.

The statements add to the confusion beyond the “official” label launch. While they indicate that Twitter will concentrate on a narrower group of accounts, it’s now uncertain just when celebrities and other public figures might get (or rather, reclaim) verification. This also creates uncertainty around Twitter’s feature updates — Musk may axe or limit an update even while it’s reaching customers.

It will take some time before it’s clear just who gets what checkmarks, and what vetting will be necessary to get the “official” tag. For now, the only safe assumption is that Twitter will tie its original tick to an $8 per month Blue subscription.