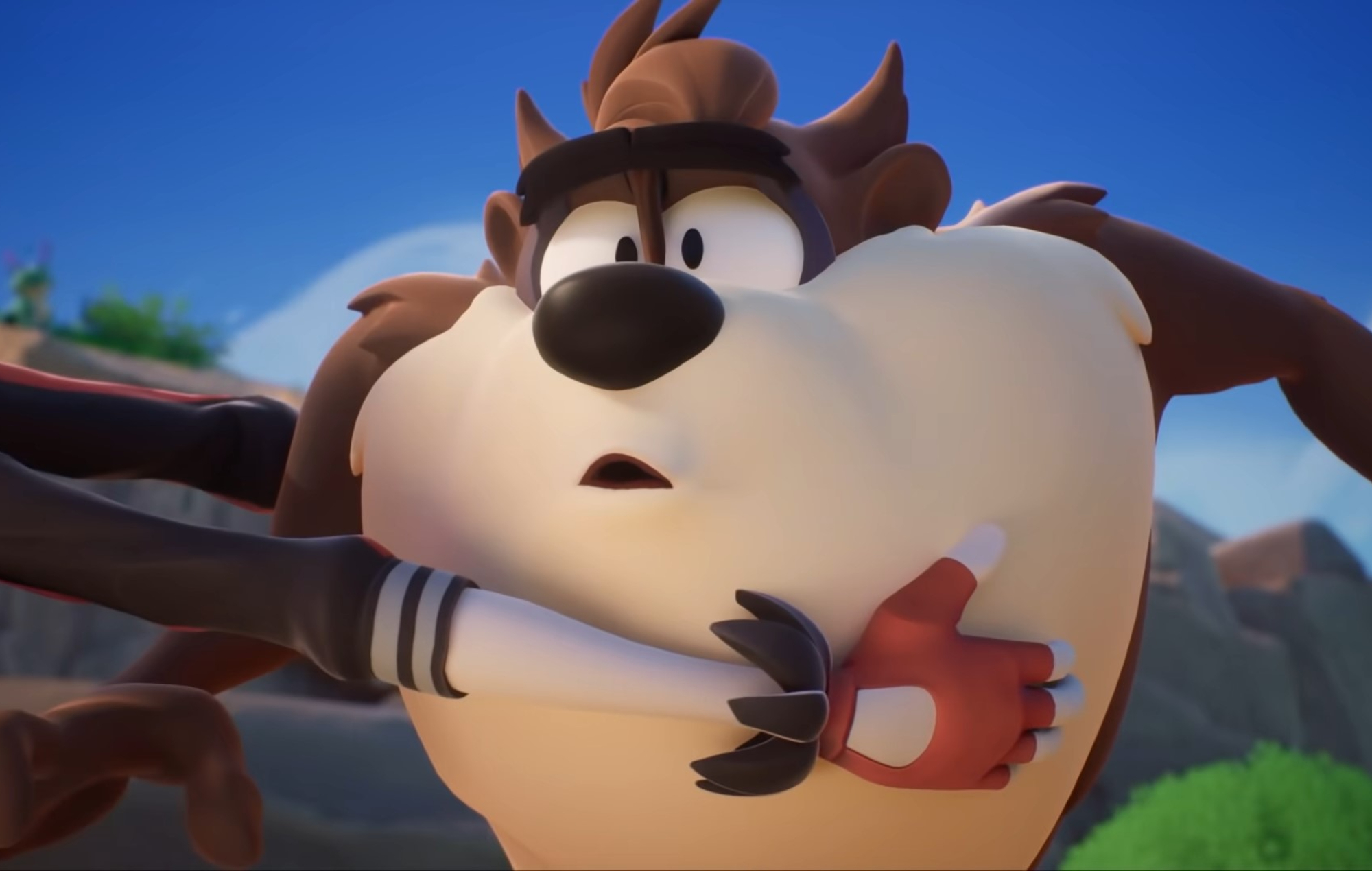 The mischievous Taz the Tasmanian Devil has been hit with a nerf in MultiVersus, just a week after the game’s early access launch.

The nerf focusses on Taz’s tornado move which, as detailed in the patch notes, “has been dominating his character kit and presenting a non-obvious knowledge check for newer players.”

The specifics of the nerf include a decrease in its duration, including the extended duration when passing an ally. There’s also a removal of one of the skill’s multi hits, a hit pause decrease of all hits in the tornado, and a reduced knockback from the final hit – down from 1375 to 1275.

The post elaborates on the changes, explaining that “right now, our plan is to transition the Tornado to a cooldown move in an upcoming patch. The tornado is Taz’s signature move so we want to keep it as one of his most powerful attacks, with the cooldown forcing more intentional use of it.” However, it’s noted that buffs to some of his other moves can be expected in the future to keep the character viable.

The rest of the notes include bug fixes for characters such as Batman, Iron Giant, and also Taz, as well as tweaks to the aforementioned fighters along with Bugs Bunny, Steven Universe, and Velma.

Recently, basketball star LeBron James was added to the game, donning his Space Jam 2 outfit. Rick and Morty, the leads of the hit animated comedy series by the same name, are also coming sometime in season one.

A post from the game’s official Twitter page earlier this month seems to be hinting at potential Lord of the Rings representation in the game. This aligns with a datamine from earlier in the year, which mentioned Gandalf and Legolas along with Godzilla, Scooby Doo, and more.

What makes this leak notable is that it also mentioned LeBron James and Rick and Morty, making its legitimacy fairly likely – however, nothing has been confirmed by developer Player First Games.

In other news, the Star Wars: Knights Of The Old Republic remake has reportedly been delayed indefinitely.