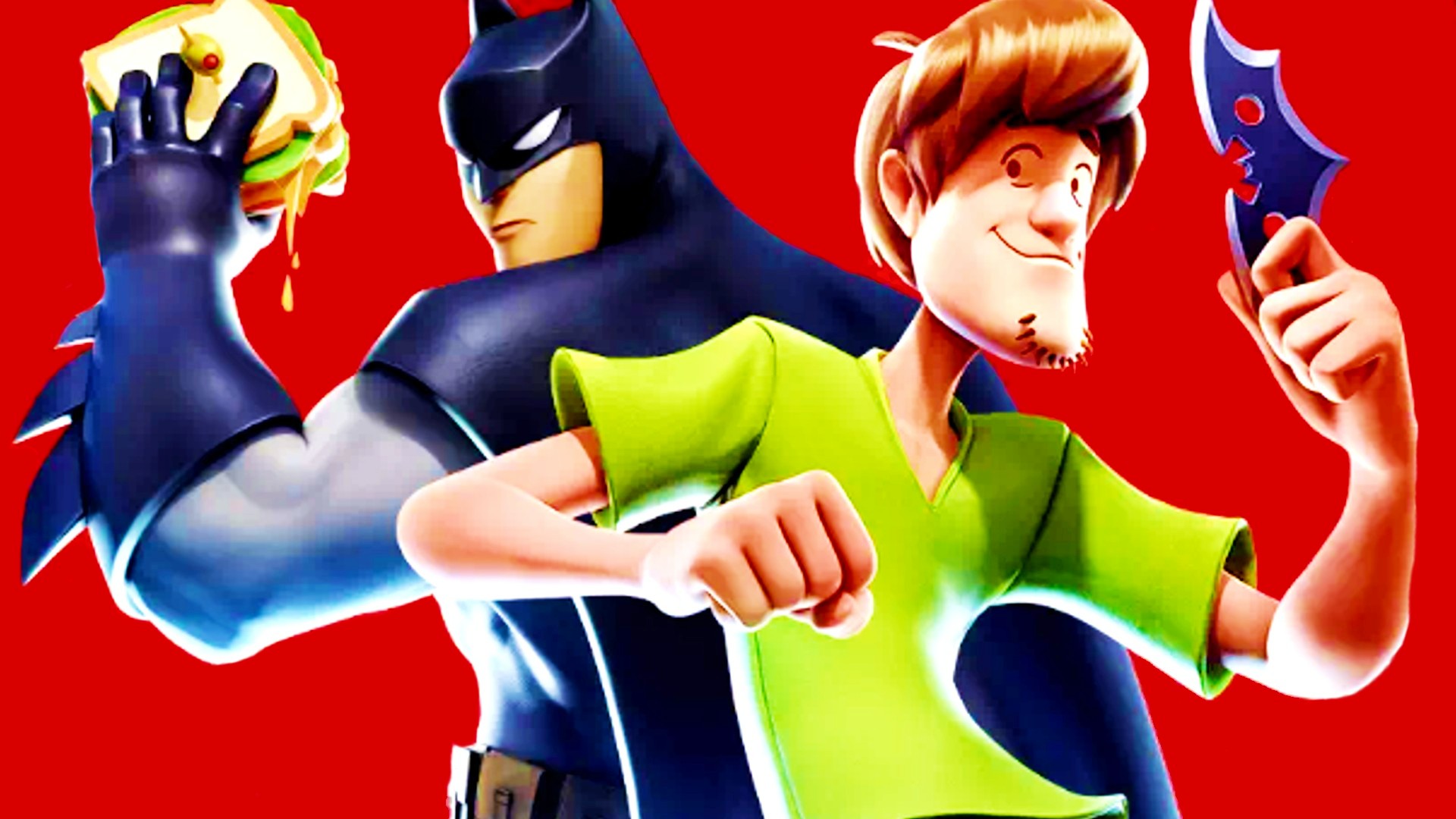 The Multiversus release date has been delayed, as well as the launch of the Morty character from Rick and Morty, as developer Player First says that there is currently no replacement launch date for season 1 of the crossover fighting game.

Originally set to launch on August 9, Multiverus season 1 has now been delayed until an indefinite time, meaning the fighting game will remain in beta, with its initial 15-tier battle pass. Of course, this gives you more time to check out all of the Multiversus free characters, as well as the complete tier list. We’ve also found a way for you to play Multiversus using a Gamecube controller, to make it feel all the more like the classic Super Smash Bros. That might provide some small solace, as we wait for Player First to give us a new release date.

“A big thank you to everyone playing MultiVersus. It’s exciting to see so many players enjoying the game and the launch of the open beta is just the beginning,” says the developer. “We want to let everyone know that we are delaying the start of season 1 and the release of Morty to a later date. We know this might be disappointing for some and want to assure our community that we are dedicated to delivering new and exciting content that delights players. We’ll let you know the timing as soon as we can. We appreciate your patience and enthusiasm and look forward to unveiling season 1 very soon!”