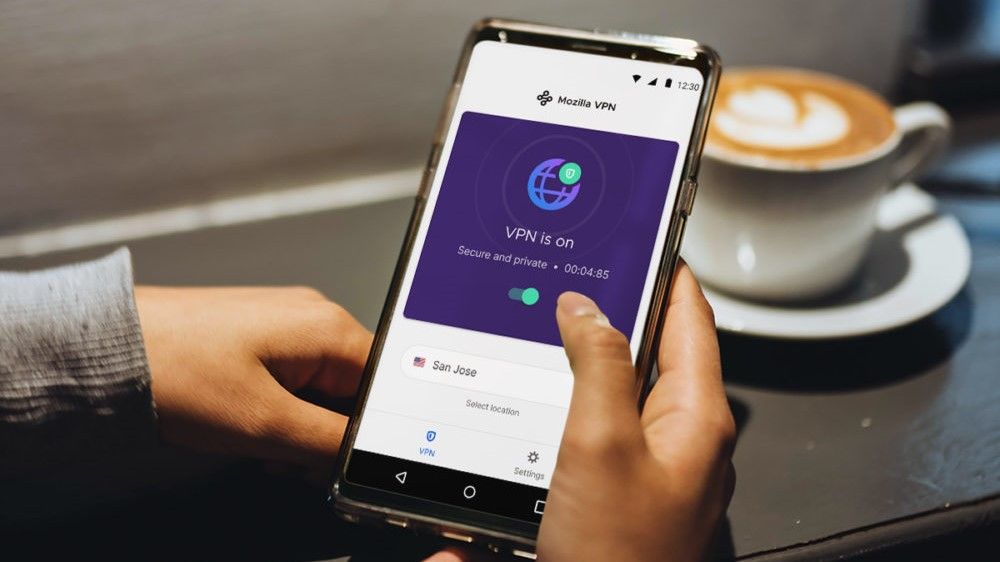 Mozilla is bolstering the privacy of its VPN service with a new update that adds support for custom DNS servers as well as a new multi-hop feature.

When you go online your internet traffic is routed through the Domain Name System (DNS) servers of your Internet Service Provider (ISP) which may be keeping records of your online activities.

While Mozilla VPN can shield your online activity from your ISP to better protect your privacy since your using Mozilla’s DNS servers, the company has added a new Custom DNS server feature that allows you to choose the DNS server that best fits your needs.

Mozilla VPN users can enable this feature by going to “Network Settings” and then choosing the “Advanced DNS Settings” menu option. From there, you’ll be able to choose your default DNS server, enter your local DNS server or choose from a recommended list of DNS servers.

Doubling up your VPN

Mozilla is also adding a new multi-hop feature to Mozilla VPN in its latest update. Multi-hop is also known as doubling up your VPN since instead of using one VPN server to connect to the internet, you’re now using two VPN servers.

When you select the company’s new multi-hop feature, your online activity will be routed through an additional VPN server known as your exit server. Essentially, you have two VPN servers with one being your entry VPN server and the other being your exit VPN server.

In a new blog post, Mozilla points out the fact that multi-hop can be particularly useful for those who are at greater risk online such as political activists or journalists writing about sensitive topics. However, this feature can also be utilized by any one on public Wi-Fi that just wants added peace of mind by doubling-up their VPN servers.

Since its launch last year, Mozilla has routinely updated its VPN service with new features and the addition of Custom DNS servers and multi-hop will likely appeal to the company’s more privacy-focused users.