Motorola tipped to release a pair of Razr models in 2023 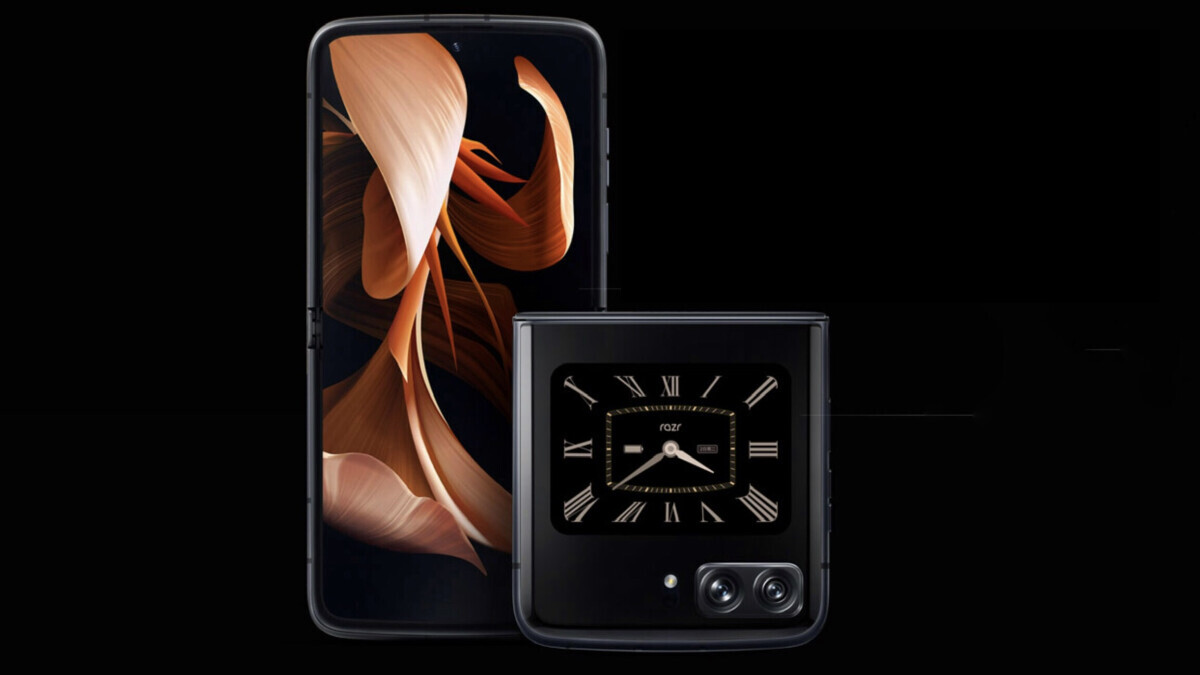 Motorola this year turned the foldable clamshell Razr into a phone worthy of having the flagship label. The manufacturer replaced the mid-range Snapdragon 765G chipset powering the previous Razr 5G model (released in 2020) with the current top-of-the-line Snapdragon 8+ Gen 1 chipset. While the release of this model has been limited to China (where Motorola’s current parent Lenovo is headquartered), a European launch is expected soon. Will we see the Razr 22 in the states? It’s anyone’s guess although time is running out for 2022.

Those in the U.S. looking for another clamshell foldable option besides the Samsung Galaxy Z Flip 4 might have to wait until next year. According to tipster Evan Blass, Motorola is going to release a pair of Razr models next year. In a tweet, Blass wrote that Motorola has codenames Juno and Venus for the 2023 Razr foldables. In case you were curious, the Razr 22 codename is Maven.

The Razr 22 is available in the following configurations: 8GB memory with 128GB of storage, 8GB of memory with 256GB of storage, and 12GB of memory with 512GB of storage. The camera array includes a 50MP sensor and a 13MP sensor that drives an ultra-wide/Macro camera. The device also sports a 32MP selfie snapper. The size of the internal display has been increased from a 6.2-inch foldable screen to a larger 6.7-inch P-OLED (plastic OLED) display with a 1080 x 2400 resolution.

Samsung’s foldable clamshell (the Galaxy Z Flip 3) was the most popular foldable in the world last year. Some consumers prefer the Razr’s 2.7-inch Quick View external display over the 1.9-inch Cover Screen on Sammy’s latest foldable clamshell. With this year’s Razr, Motorola added new features which expand the capabilities of the Quick View screen.

So why would Motorola introduce a pair of new Razr foldables in 2023? Well, we can take a shot at an answer. Could it be that one Razr will be another clamshell foldable flip phone while the other would be a phone-to-tablet foldable like the Galaxy Z Fold 4? Both phones could be marketed under the Razr name, and why not? After all, the original Razr V3 feature phone sold over 130 million units over a highly-successful four-year run.

We Unbox the Horror of Funko’s Mystery Fright Night Box