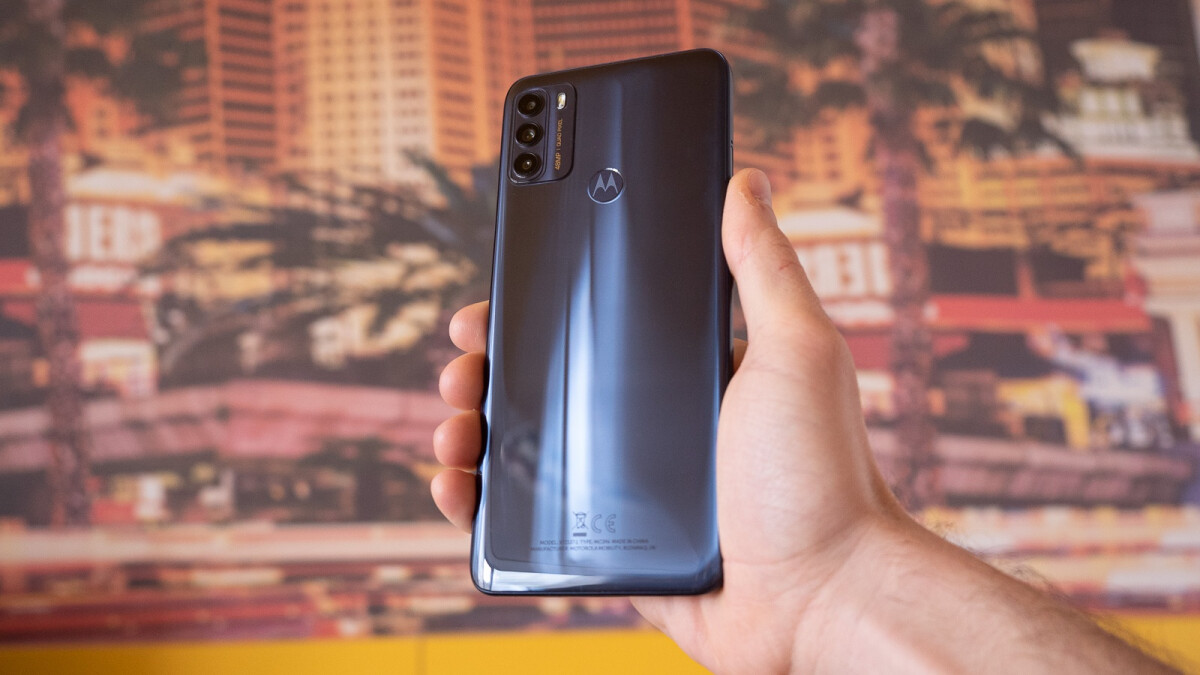 It feels like Motorola is working on around a dozen new low to mid-end Android handsets at virtually any given time nowadays, and while devices like the Moto E40 and G31 may not generate a lot of excitement ahead of their official announcements, the freshly leaked G51 5G sounds like a potentially strong contender for the title of best budget 5G phone available in 2021.

As the name suggests, the upcoming mid-ranger should be positioned as an incremental upgrade over the Moto G50 and G50 5G (which are two different phones, mind you) starting at some point next month.

That being said, there are still many things we don’t know about the Moto G51 5G, including its exact November release date, the markets where it’s supposed to go on sale in the near future, and perhaps most importantly, its targeted price bracket.

What we do know, thanks to a generally reliable leaker named Nils Ahrensmeier from German publication TechnikNews (translated here), is that the 5G-enabled G51 will bump up its forerunners’ HD+ screen resolution to the FHD+ mark.
That could equate to a pixel count of around 2460 x 1080, although it remains to be seen if the G50 and G50 5G notch will be retained or replaced with a more “modern” hole punch design. Similarly, there are no words on refresh rate or even display size at the moment, but with 90Hz already supported on the existing 6.5-inch Moto G50 duo, we suspect there’s no going back to “traditional” 60Hz technology.

The other significant improvement revealed today comes from the imaging department, where the Moto G51 5G is expected to offer a 50MP primary shooter, 8MP ultra-wide-angle lens, and 2MP macro sensor, compared to the 48 + 2 + 2MP camera system on the back of the G50 5G.

The single 13MP selfie snapper, meanwhile, is likely to go unchanged, with the MediaTek Dimensity 700 processor already “confirmed” to be swapped for Qualcomm’s Snapdragon 750 SoC by a recent benchmark.
The same performance-measuring tool revealed 4 gigs of RAM will also reside under the hood of at least one G51 5G variant, which is thus unlikely to cost more than $300. That is, of course, ifMotorola plans to officially release this thing stateside, which feels improbable.
The same may not be true for an undoubtedly higher-end Moto G71 5G model that’s wrapped in an even thicker cloak of secrecy after a recent FCC visit.

The US regulatory documents suggest that the handset, which doesn’t have a G70 or G70 5G ancestor, will pack a reasonably hefty 5,000mAh battery while keeping pretty much everything else a secret.

This particular device doesn’t appear to have been benchmarked or leaked in any other shape or form, which means that its commercial debut could take place later than November.