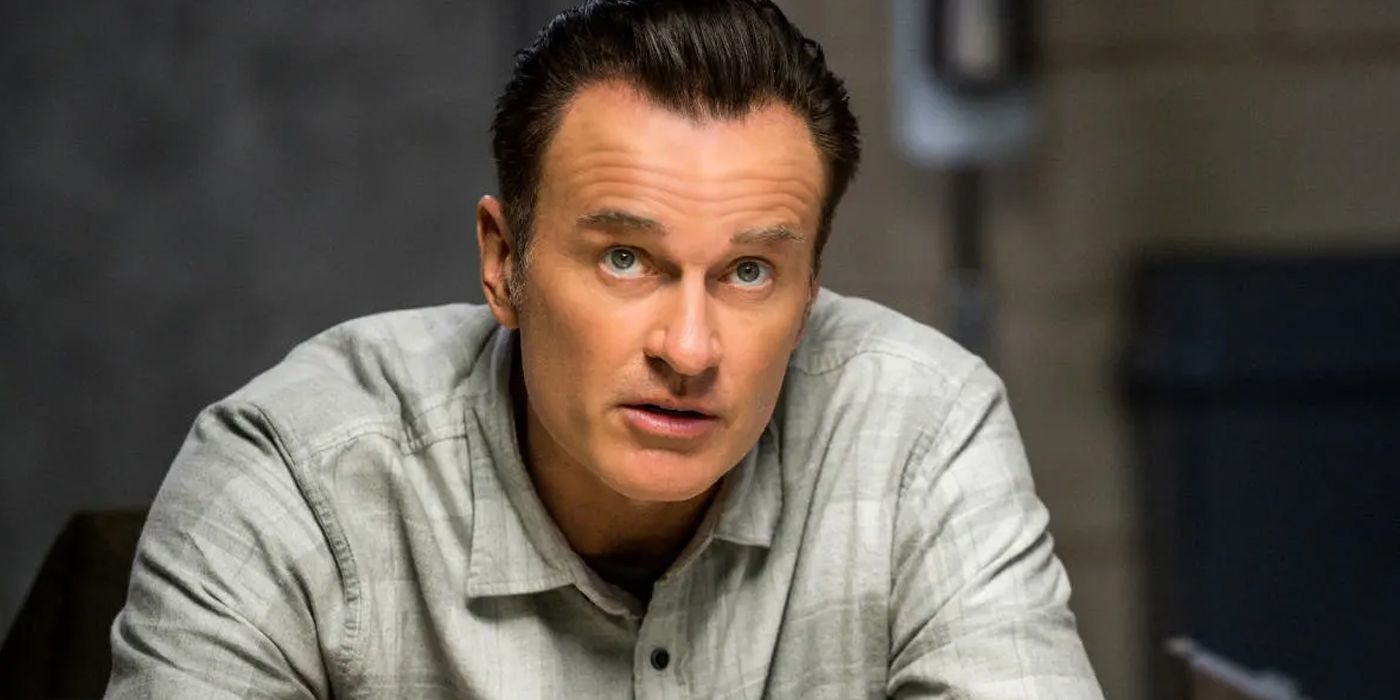 Julian McMahon, star of the hit series FBI: Most Wanted, has announced that he will be leaving the show after almost three seasons. In a Deadline exclusive, it is revealed that the actor is slated to film his final episode next week; the episode is expected to air on March 8.

This news will no doubt come as a shock to fans of the show who adore Jesse “Jess” LaCroix – McMahon’s character. This news is especially impactful after the departure of another main character, Kellan Lutz’s Kenny ‘Ken’ Crosby – who has been with the show since its debut, left the show in the first episode of the third season.

In the show, McMahon plays the head of a team designed to profile and capture fugitives on the FBI’s Most Wanted list. His character has been the heart of the show for the past three seasons, and as such, Jesse LaCroix’s departure will certainly leave a void. In a bid to fill this void, the show will be introducing a new character to fill LaCroix’s shoes.

At the moment, it remains unclear how his character will be written off but in his statement to Deadline, McMahon revealed that his departure has been discussed for several months with the show’s producers, which has allowed for a creative and seamless way his character can exit the show. Though leaving the show in favor of additional creative pursuits, the actor expressed pride in his character, calling him ‘a good man’. His statement also offered gratitude to the show’s producers, cast, and crew, expressing admiration for the work they did together.

In response, FBI: Most Wanted producer Dick Wolf said in a statement, “We are saddened to see Julian leave. His portrayal of agent Jess LaCroix has been a key factor in the success of FBI: Most Wanted. We will miss him and we wish him the best in his next chapter.”

Prior to joining FBI: Most Wanted, McMahon made his bones on TV, notably appearing in Charmed, Marvel’s Runaways, and Nip/Tuck. However, it is too soon to say if the actor’s next project will be on TV. Nevertheless, the show must go on. FBI: Most Wanted, which debuted in January 2020, continues to air on CBS alongside other entries in the FBI franchise – FBI, and FBI: International. The show is expected to return to the small screen on Tuesday, February 1.

‘Blacklight’ comes to theaters in February.

Edidiong ‘Eddy’ Mboho is a writer for Collider. Besides writing, she’s a Marvel addict and a hopeful baker. She’s also a pretend quizzer who yells at her screen while watching Tipping Point and The Chase, and has convinced herself she can do it better.