Mortal Shell’s Virtuous Cycle Expansion Turns It Into A Roguelike 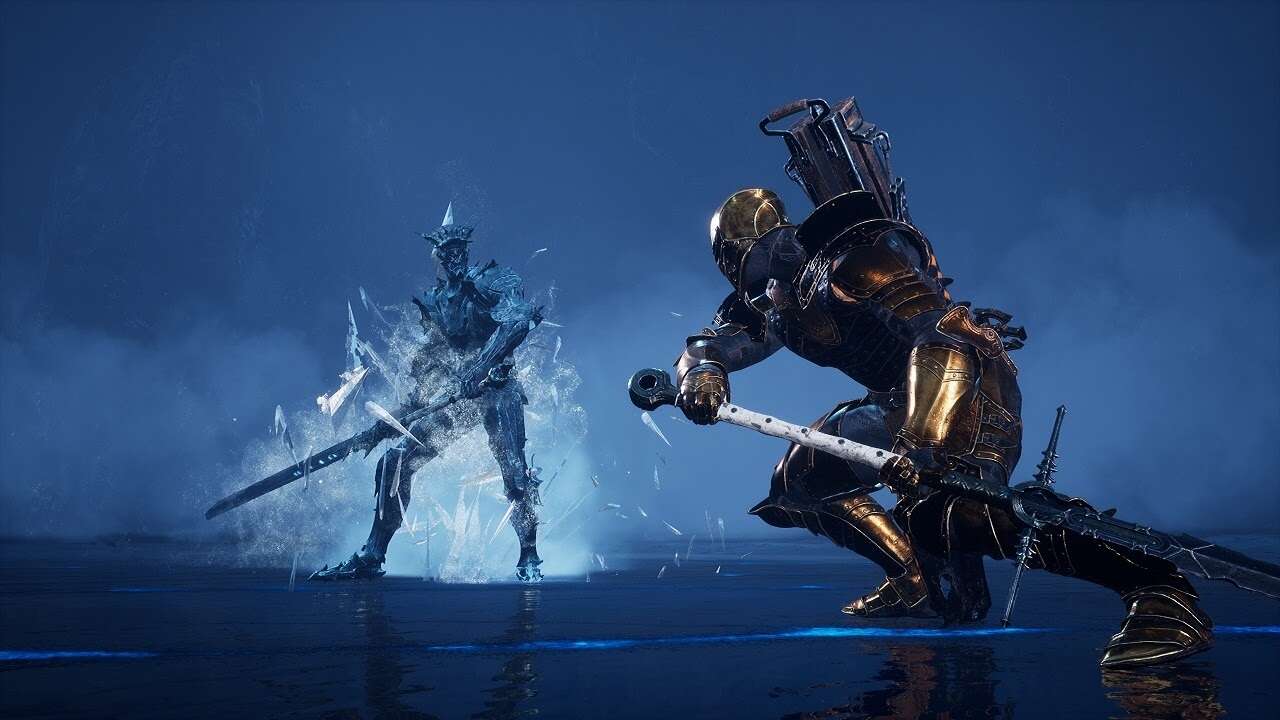 Mortal Shell’s next update will be its biggest one to date, as The Virtuous Cycle expansion will add a roguelike element to the game when it launches on August 18. Players will have to adjust their tactics to deal with enemy positions and cycles being reset whenever they die, but a collection of pillars scattered across the land of Fallgrim will allow for more than 100 new abilities to be discovered and combined.

These pillars can unlock anything from exotic weapon enhancements to entirely new combat maneuvers, which developer Cold Symmetry says will have the potential to break the mode if certain abilities are correctly discovered and fused together. In addition to that Mortal Shell’s fifth Shell will be the elusive teacher Hadern, who has a unique skill-tree that includes dagger mastery and the ability to soak up punishment.

The Axatana–one of the fabled legendary weapons of Mortal Shell–has also been added and can transform between dual katanas and a supreme heavy axe form that each have their own movesets.

“Designing and developing The Virtuous Cycle DLC has been a blast,” technical designer Francesco Zacchini explained in a statement. “We have crammed in over 100 new abilities alongside new lore, the transforming Axatana weapon, and Hadern as a playable shell. I can’t wait to see all the ways players are going to break the roguelike mode that we created. I think they’re going to have a lot of fun with that.”

The Virtuous Cycle will cost $8 when it launches, and will be available on PS4, PS5, Xbox One, Xbox Series X|S, and PC versions of the game. Mortal Shell has steadily added new content since it launched a year ago, as well as a new-gen upgrade that added 4K resolution and 60fps gameplay.

In our Mortal Shell review, critic Phil Hornshaw wrote, “Mortal Shell makes for a strong introduction to Souls-likes, a demonstration for new players of what so many have found so interesting about From Software’s games and those like them.”