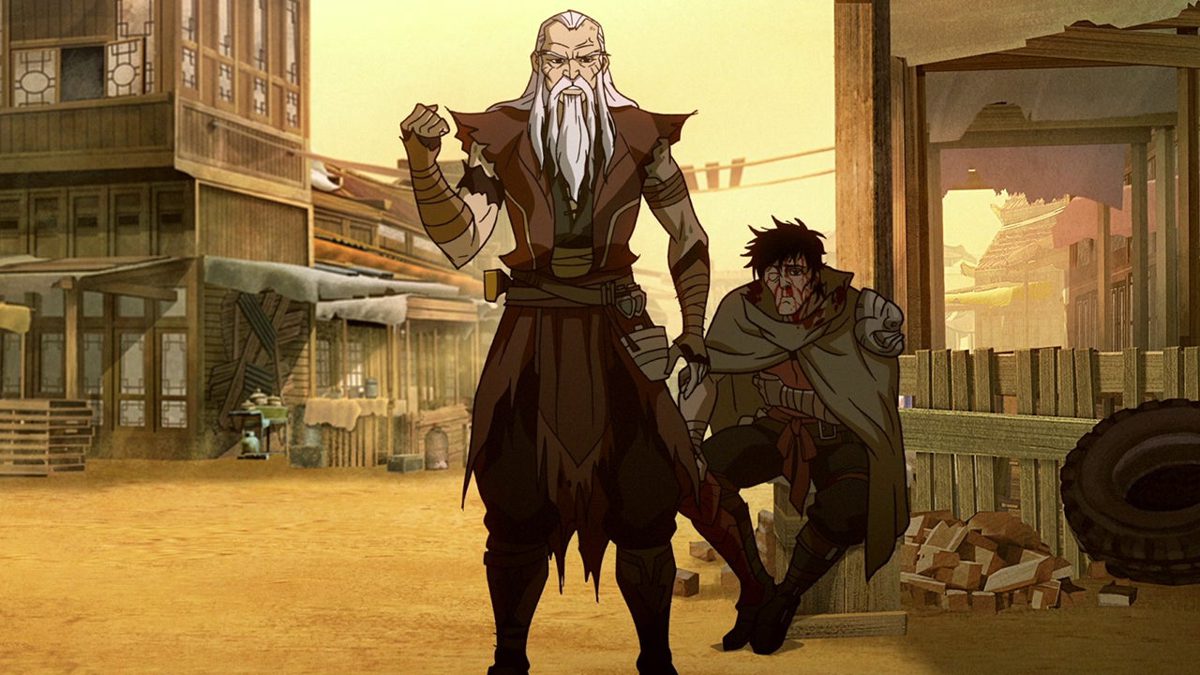 Warner Bros. Home Entertainment marks the 30th anniversary of the blockbuster Mortal Kombat video game series with an inside look at the making of Mortal Kombat Legends: Snow Blind, the third in a series of MK-inspired feature-length animated films. Mortal Kombat Legends: Snow Blind finds vicious, power-mad Kano determined to take over Earthrealm, one soul at a time. Assisted by a trio of cold Black Dragon mercenaries, he embarks on a brutal assault from town to defenseless town. The choice is simple: kneel or be annihilated. But when the cocky and talented but undisciplined Kenshi doesn’t take a knee, Kano and his clan destroy the young warrior, taking his eyesight and his confidence. Under the tutelage of reluctant, retired Kuai Liang, the only one powerful enough to challenge the malevolent Kano, Kenshi finds renewed hope and a clear path to redemption. But will it be enough to stop Kano from decimating all of Earthrealm? The presentation will include thrilling film clips and an entertaining panel discussion amongst filmmakers and key cast members. Manny Jacinto (Top Gun: Maverick, The Good Place), David Wenham (Elvis, 300, The Lord of the Rings franchise) and Ron Yuan (Mortal Kombat 11, Mulan) spearhead a terrific voice cast as Kenshi Takahashi, Kano and Kuai Liang, respectively. The film is produced and directed by Rick Morales (Mortal Kombat Legends franchise, Injustice) from a script by Jeremy Adams (Supernatural, Justice Society: World War II), who also wrote the screenplays for the series’ first two films. Produced by Warner Bros. Animation in coordination with NetherRealm Studios and Warner Bros. Games, Mortal Kombat Legends: Snow Blind arrives from Warner Bros. Home Entertainment on Digital on October 9, 2022 and on 4K Ultra HD Combo Pack and Blu-ray on October 11, 2022.

And on Saturday, October 8, the filmmakers and members of the cast will offer behind-the-scenes details and entertaining anecdotes about the making of Mortal Kombat Legends: Snow Blind on a panel at 3:30pm on Main Stage. A special screening will be held on Wednesday, October 5 at 6:30pm at Hudson Yards.

How does Airbnb contribute to projecting the image of tourist destinations?