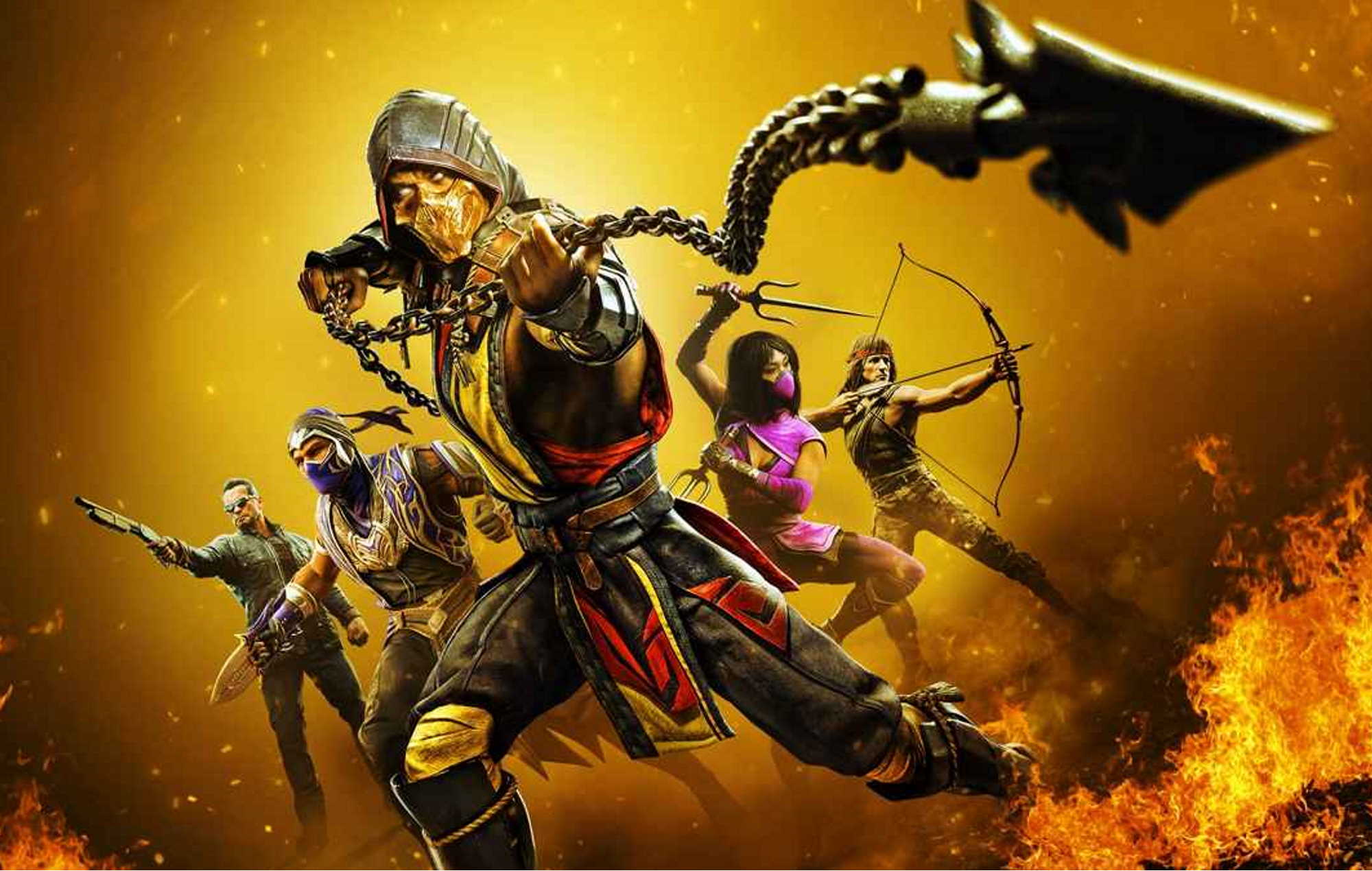 Mortal Kombat series co-creator Ed Boon has implied that there will not be an announcement made regarding Mortal Kombat at Evo 2022.

Boon’s quote tweet was in response to a now-deleted tweet from IGN claiming that “The developers behind Street Fighter, Mortal Kombat, Tekken and Guilty Gear are all expected to make announcements during Evo 2022.”

The implication is that while the other aforementioned series may get announcements, there will not be a Mortal Kombat-related announcement at the fighting game community event. Boon is not only the co-creator of the series but is currently the chief creative officer at NetherRealm Studios.

Boon followed up his tweet with a reply, saying “It’s time for Street Fighter and other great fighting games to be in the sun! Let’s enjoy that!”

Its time for Street Fighter and other great fighting games to be in the sun! Let’s enjoy that! ❤️🙏

There was speculation that Mortal Kombat 12 may be on the way, with a deleted tweet from Johnny Cage actor Andrew Bowen adding fuel to the fire.

Bowen released a short video on his social media showing him arriving at Warner Brothers studios, with Mortal Kombat music playing in the background. He then delivered a quote from Bloodsport, the movie that inspired the original creation of Mortal Kombat.

Earlier this year, NetherRealm senior production manager Jonathan Andersen may have intentionally teased Mortal Kombat 12. In an image posted by Andersen, if one were to look at his monitor they could see “confidential” text relating to the next instalment of the series. Andersen’s tweet was quickly deleted.

So, while there does appear to be something Mortal Kombat-related happening at NetherRealm, according to Boon there won’t be anything more concrete announced at Evo.

In other news, Tencent and Logitech are partnering to develop a handheld cloud gaming device that will support “multiple cloud gaming services”, set for release later this year.