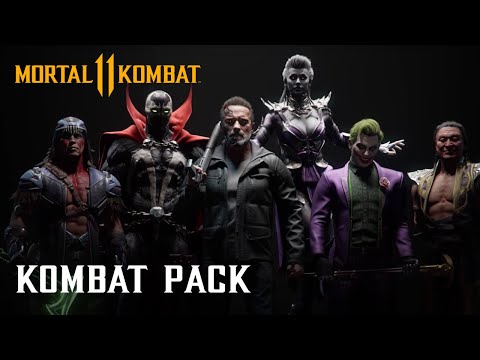 Ed Boon, the co-creator of the Mortal Kombat series, has lowered fans expectations for EVO 2022 by stating that Mortal Kombat won’t be appearing at the event.

In a reply to an IGN article, which stated that EVO 2022 would feature announcements from the developers of Street Fighter, Mortal Kombat, Tekken, and Guilty Gear, Ed Boon said “….except Mortal Kombat. Sorry”. The creator then followed up with another tweet stating “It’s time for Street Fighter and other great fighting games to be in the sun! Let’s enjoy that!”.

The latest entry in the series, Mortal Kombat 11: Ultimate, was released back in 2019, followed by the release of an expansion back in 2020 titled ‘Aftermath’. Even though it’s only been a little over 3 years since its release, fans are already eagerly awaiting the announcement of Mortal Kombat 12, which many expected to be announced at the upcoming EVO 2022 event.

Set to take place between August 5th and August 7th, the Evolution Championship Series will feature some of the biggest fighting games to date. As detailed in a recent PlayStation Blog post, titles such as Street Fighter V, Tekken 7, Guilty Gear Strive, and more will be celebrated at the 20th Anniversary Event.

All the major titles coming to Xbox in August 2022: All details