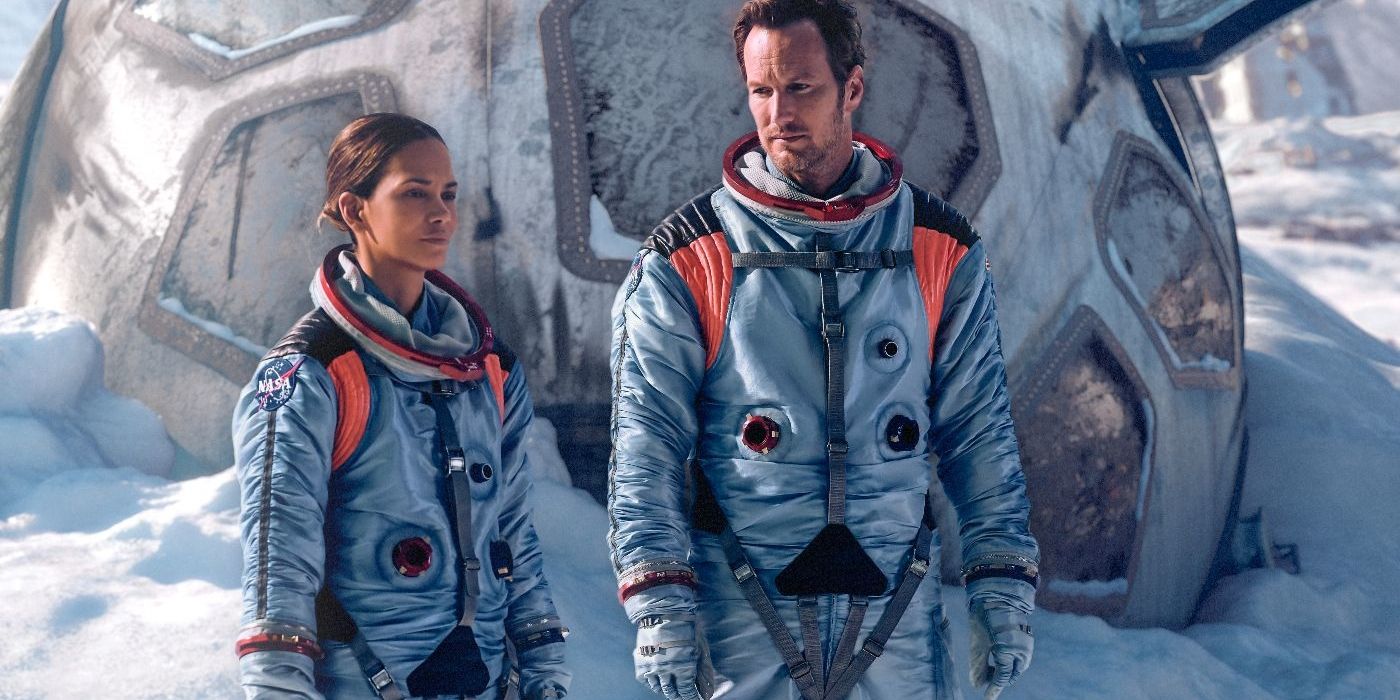 Renowned director Roland Emmerich has never been one to go small in his filmmaking. Luckily for his fans, The Independence Day director is not breaking trend with his newest release, Moonfall, which is set for an epic IMAX debut. Along with the announcement of the film’s IMAX release, Lionsgate has also released the exclusive IMAX poster for the film, adding to the massive buzz surrounding the film.

The epic sci-fi film is set to be released in early February and will be digitally remastered for a special IMAX release as well. The IMAX remastering will digitally re-master the image and sound to IMAX quality using IMAX DMR, or digital re-mastering, technology.

Of the choice to re-master and release the film to IMAX, Lionsgate President of Worldwide Distribution David Spitz said, “Roland Emmerich is a master at creating spectacular, effects-driven entertainment events that are only enhanced for audiences when experienced in IMAX theaters.”

And considering the epic and apocalyptic premise of Moonfall, IMAX does certainly seem to be the perfect fit for the film. Moonfall follows former astronaut Jo Fowler, played by Oscar-winner Halle Berry, along with her former coworker Brian Harper, played by Patrick Wilson, and a conspiracy theorist played by John Bradley (who previously starred as Samwell Tarly in Game of Thrones) as they work to save the world from the insidious force that has knocked the moon off its orbit around the earth. The unlikely group of heroes will have to forge their way into space. But when they find their way to the moon, they realize that it is not what it seemed to be.

Along with Berry, Wilson, and Houseman, the film also stars Michael Peña, Charlie Plummer, Kelly Yu, Eme Ikwuakor, Carolina Bartczak, and Donald Sutherland. Donald Sutherland lent his voice to the trailer, in which he teases the potentially malignant history of the moon, and the conspiracies behind NASA’s previous moon landings.

Moonfall is set to be released to theaters and in IMAX on February 4, 2022. The new IMAX poster shows an astronaut kneeling under a beam of light, in front of a backdrop of the moon. You can check out the poster below:

Google’s digital wellbeing rival to Apple will soon be out