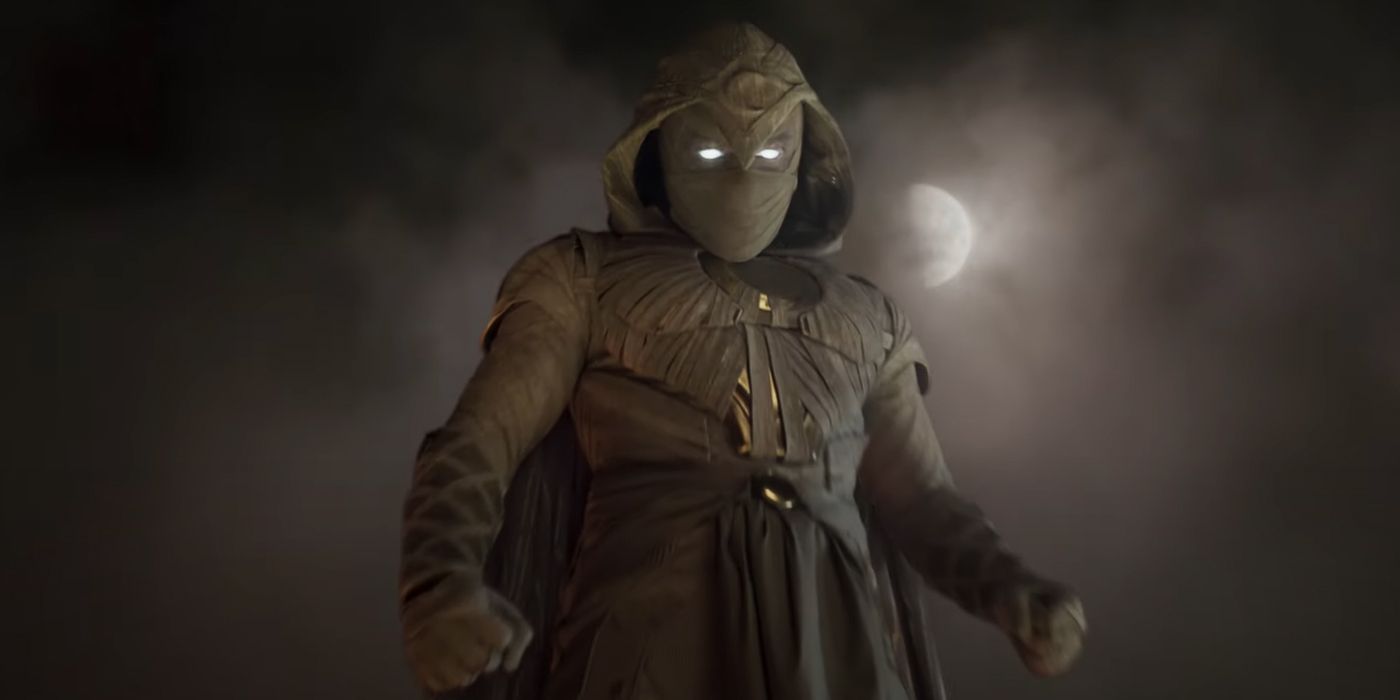 Following a major cliffhanger at the end of the first season of Marvel’s Moon Knight series, it seemed like a lock for Marc Spector/Stephen Grant (Oscar Isaac) to return to television screens. The introduction of a new alter for the lead opened the door for a lot of possibilities to continue this story and potentially connect it to the wider MCU. Thankfully, for fans of the series, it seems there will be a second outing for the character. Although not officially confirmed, Isaac appeared on a TikTok from Mohammed Diab in which they heavily imply a second season is in the works over at Disney+.

The TikTok features the pair pondering the question of whether or not Moon Knight will get a second season to which Isaac responds with “Why else would we be in Cairo?” Diab also shared the TikTok over on Twitter, seemingly doubling down on the notion. If it’s true that the show is returning, it flies in the face of everything implied so far outside the universe of the show itself. For one, an article by Variety noted that Isaac was not under a long-term contract to continue appearing in the MCU, meaning a new deal would be required, likely with a pay raise following the rave reviews since the show debuted. It never guaranteed Isaac couldn’t return, but it heavily implied that he was not meant to be a regular within the MCU.

Furthermore, the series never received the same attention from Disney that previous shows like WandaVision and Loki did. Everything indicated so far within Marvel’s timeline for the future seems focused on series revolving specifically around characters appearing in the MCU. It’s entirely possible that a new season could fit somewhere in one of the blank spaces in the MCU’s upcoming Phase 6 timeline, putting Moon Knight on track to join the larger MCU.

Moon Knight concluded back in May and followed Marc Spector/Stephen Grant, two very different alters drawn into a wider mystery involving the gods of Egypt. The series also stars May Calamawy as Layla El-Faouly aka the Scarlet Scarab. Despite featuring a previously established superhero on-screen, the series as a whole was well received, earning a 91% audience score. In contrast to much of Marvel’s other properties, it added a level of intrigue and grittiness to Disney+’s catalog of superhero shows, all buoyed by a powerful performance by Isaac that captured the various differences between Marc and Stephen.

There’s currently no confirmation from Disney that this is indeed happening, but check out the video below to see Isaac seemingly confirm that he’s returning to Cairo to take on the mantle of Moon Knight once more: