Monster Hunter Rise Will Be a Digital-Only Release on PlayStation, Xbox Consoles 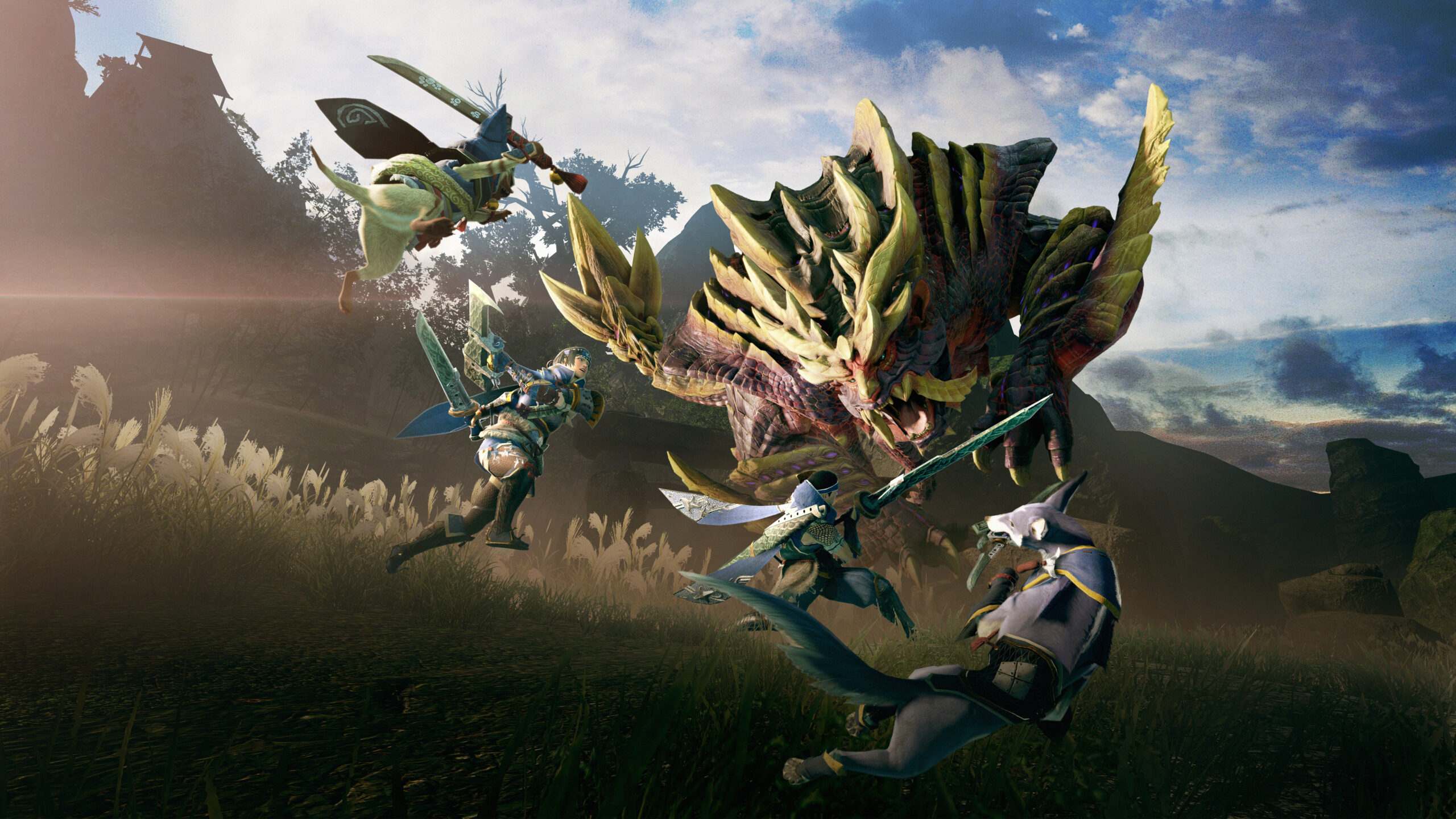 Monster Hunter Rise on PlayStation and Xbox consoles will not be available at retails, Capcom confirmed.

As reported by Gematsu, the upcoming PlayStation and Xbox versions of the latest entry in the popular series will be digital-only releases with no physical editions planned.

Capcom has confirmed to Gematsu that Monster Hunter Rise for PS5, Xbox Series, PS4, and Xbox One will be digital-only. No physical editions planned. https://t.co/y9ToPz47hK

As Monster Hunter Rise on PlayStation and Xbox consoles launches without the Sunbreak expansion, there’s the chance that Capcom may release a physical complete edition of the game, but as of now, those who want to own the retail version of the game have no other choice other than purchasing the Nintendo Switch version.

Monster Hunter Rise and the Sunbreak expansion are now available on PC and Nintendo Switch. The base game will release on PlayStation 5, PlayStation 4, Xbox Series X and Xbox Series S on January 20th.

Rise to the challenge and join the hunt! In Monster Hunter Rise, the latest installment in the award-winning and top-selling Monster Hunter series, you’ll become a hunter, explore brand new maps and use a variety of weapons to take down fearsome monsters as part of an all-new storyline.

Ferocious monsters with unique ecologies
Hunt down a plethora of monsters with distinct behaviors and deadly ferocity. From classic returning monsters to all-new creatures inspired by Japanese folklore, including the flagship wyvern Magnamalo, you’ll need to think on your feet and master their unique tendencies if you hope to reap any of the rewards!

Choose your weapon and show your skills
Wield 14 different weapon types that offer unique gameplay styles, both up-close and from long range. Charge up and hit hard with the devastating Great Sword; dispatch monsters in style using the elegant Long Sword; become a deadly maelstrom of blades with the speedy Dual Blades; charge forth with the punishing Lance; or take aim from a distance with the Bow and Bowguns. These are just a few of the weapon types available in the game, meaning you’re sure to find the play style that suits you best.

Yelp is making it easier to manage quotes for home projects