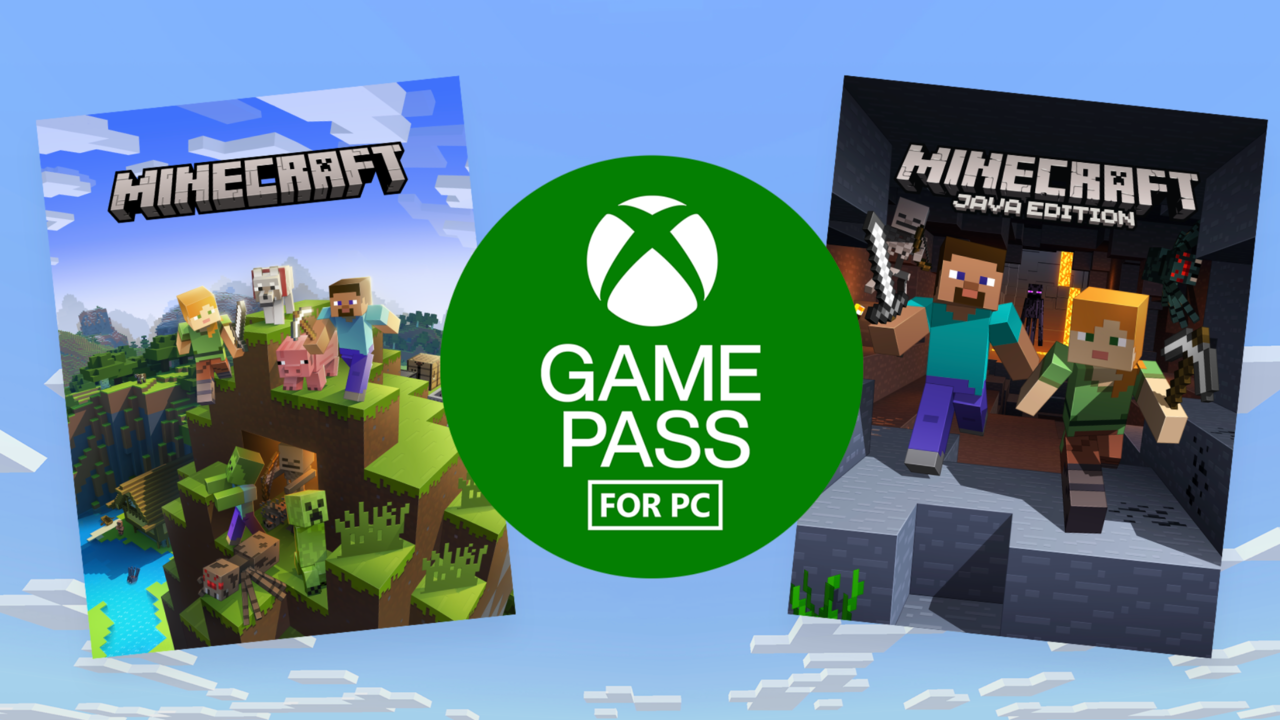 Minecraft is one of Microsoft’s flagship titles, but curiously it is not available on Xbox Game Pass for PC. That’s about to change, as Mojang announced at Minecraft Live today that Minecraft is headed to Game Pass on PC on November 2 through a special bundle that includes Minecraft’s Bedrock and Java editions.

Not only is this the first time Minecraft is coming to Game Pass on PC (it’s already available for Game Pass on console), but this is the first time the Bedrock and Java editions are being bundled together in a single launcher. Bedrock supports cross-play on PC, console, and mobile, though the Java and Bedrock editions do not work together.

Mojang is making this change in part to help streamline the user experience. Come November 2, players can launch Minecraft Bedrock and Java from the same launcher. As part of this, players will need to create a Microsoft Account, which offers better security, Mojang said.

The new Minecraft PC bundle comprising Bedrock and Java will be available at retail, too, while everyone who buys Bedrock also gets Java, and vice versa.

This was just one of Mojang’s announcements at Minecraft Live today. The developer also announced a big new update for Minecraft called The Wild that is launching in 2022. The studio also revealed Cliffs & Caves Part II is coming this year, along with a substantial update to Minecraft Dungeons that adds a new live service element called Seasonal Adventures.