‘Minecraft’ has an in-game tribute to late content creator Technoblade 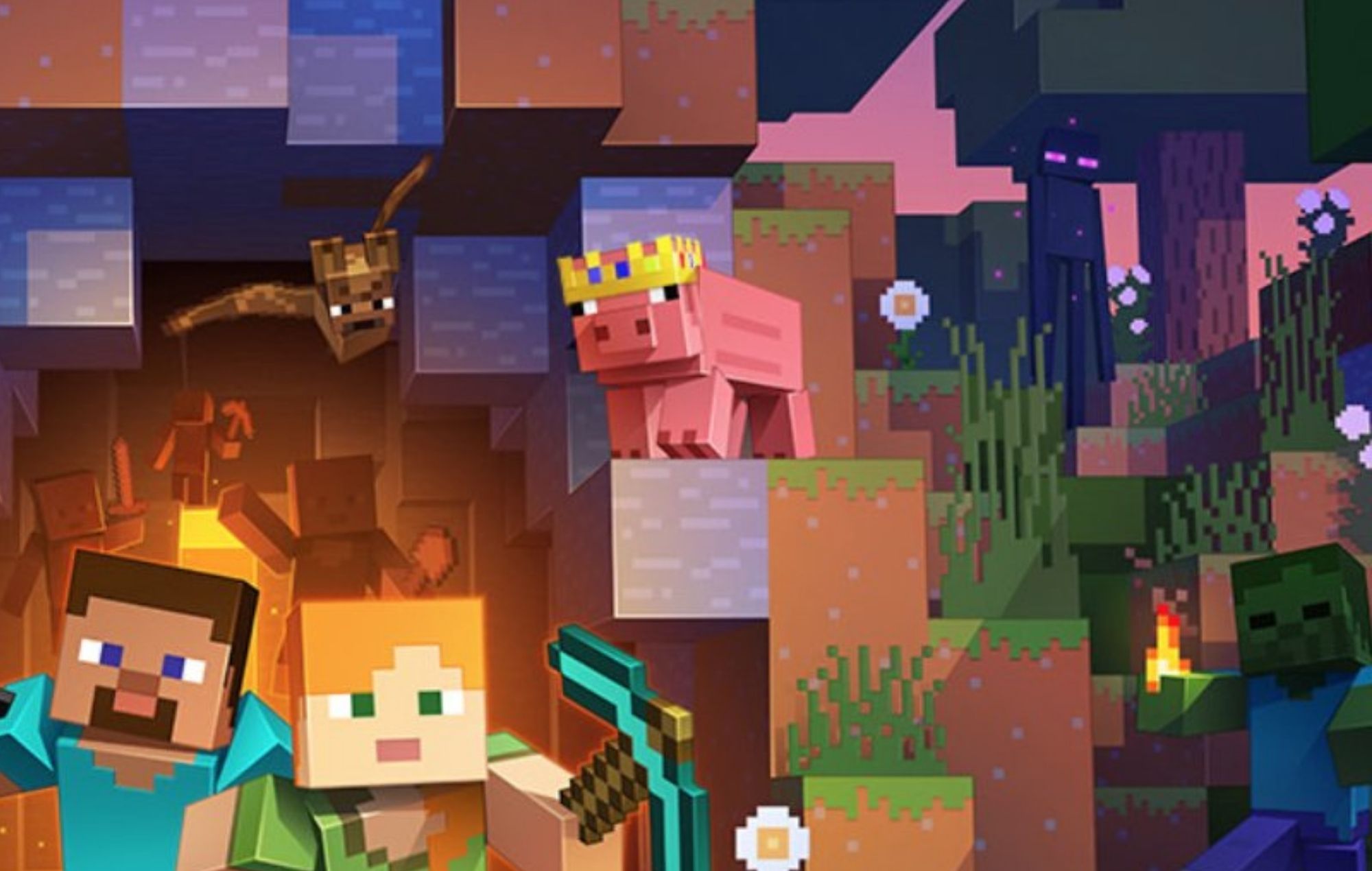 Minecraft developer Mojang has put a tribute to late streamer Technoblade in the game’s main menu after he passed away last week.

News broke of Technoblade’s passing – who revealed his real name was Alex – on July 1, as his father uploaded a video with the content creator’s final message, titled “so long nerds”.

The official Minecraft Twitter account uploaded a message dedicated to him on the same day, which read: “All of us here at Minecraft are heartbroken over the loss of Technoblade. He meant so much to our community and brought so much joy. He will be missed dearly.”

Now, the Minecraft Java Edition launch screen has a tribute to Technoblade, as the screen’s pig is wearing a crown, which mirrors Technoblade’s own avatar – a Minecraft pig with royal garb and a crown.

THE PIG IN THE JAVA MINECRAFT LAUNCHER IS WEARING A CROWN AS A TECHNOBLADE MEMORIAL THAT’S SO SWEET pic.twitter.com/GkO9OnB89O

Technoblade passed of stage four cancer, and in a final message to his fans read out by his father, he said: “If I had another 100 lives, I think I would choose to be Technoblade every single time, as those were the happiest years of my life.”

The video then switched to words from his father, who talked about Technoblade’s final moments, and the kind of person he was.

“At some point, I got down on my knee at his bedside and I said to him, ‘Alex, you don’t have to do anything else, you’ve done so much for so many people, millions of people, and if you want to now, you can rest. But if you want to write one last video and you’re waiting for things to get a little better, don’t wait. I don’t think things are going to get any better anymore.’”

“He was the most amazing kid anyone could ever ask for,” his father continued. “I miss Technoblade.”

In other news, charity speedrunning event Summer Games Done Quick has raised around £2.49million for Doctors Without Borders.