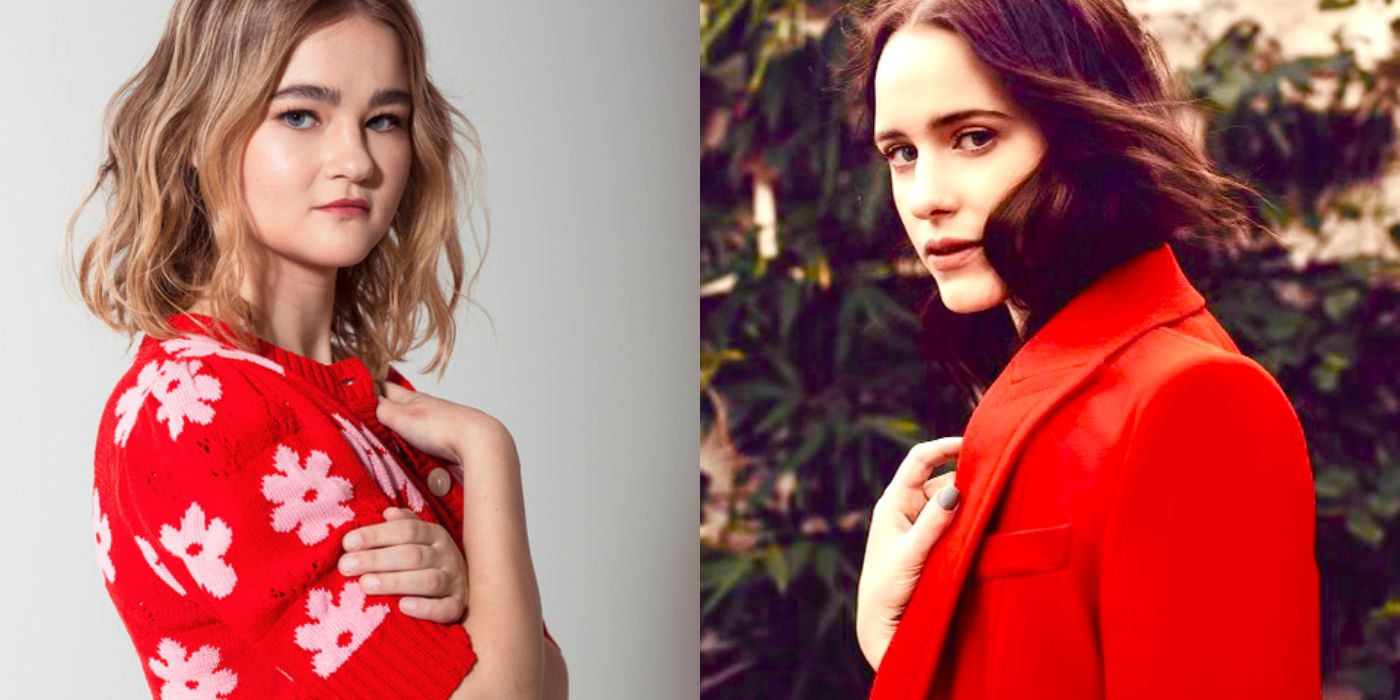 As part of yet another biopic hitting our screens, director Wash Westmoreland has found the cast for his new film, Helen & Teacher. Based on an original screenplay by Laetitia Mikles and Westmoreland, Deaf actress Millicent Simmonds and Rachel Brosnahan have been tapped for the film’s lead roles, playing Deafblind trailblazer Helen Keller and her translator and companion Anne Sullivan, respectively.

Produced in consultation with the Helen Keller National Center for Youth and Adults, Helen & Teacher is set to follow Keller’s time at Radcliffe College of Harvard University in the early 1900’s when her expanding view of the world despite her disabilities puts her in contact with Sullivan, a far more conservative woman whose friendship with Helen is soon threatened when she begins a courtship with young publisher John Macy.

“Most people only know of Helen Keller’s story from when she was a child,” Westmoreland said in a statement. “Helen & Teacher will look at her as a young adult when she developed a radical, world-changing political voice. Today, when some TikTok threads dispute Helen Keller’s achievements and even her existence, it is time for a film that shows her relevance, her brilliance, and her unbreakable spirit.”

Simmonds is the first Deaf actress to have played Keller on screen, after a number of able-bodied actresses have portrayed the activist — including Patty Duke, who received an Academy Award for her performance in 1962’s The Miracle Worker. Few stories have covered Keller’s life beyond the events of that film, which focuses on her young life as told in her autobiography, The Story of My Life.

Principal photography on Helen & Teacher is set to begin in the summer of 2022, produced by Sukee Chew and Pamela Koffler, with executive producers Victor Paul Wajnberg and Russ Posternak. A Killer Films and Sugar 23 production, Cornerstone will handle international distribution, while UTA Independent Film Group and WME will oversee the U.S.

Mind-bending and literally out-of-this-world, these 7 movies should be on everyone’s watchlist.

Transformers: Rise Of The Beasts Marks End Of Shooting With Optimus Prime Photo