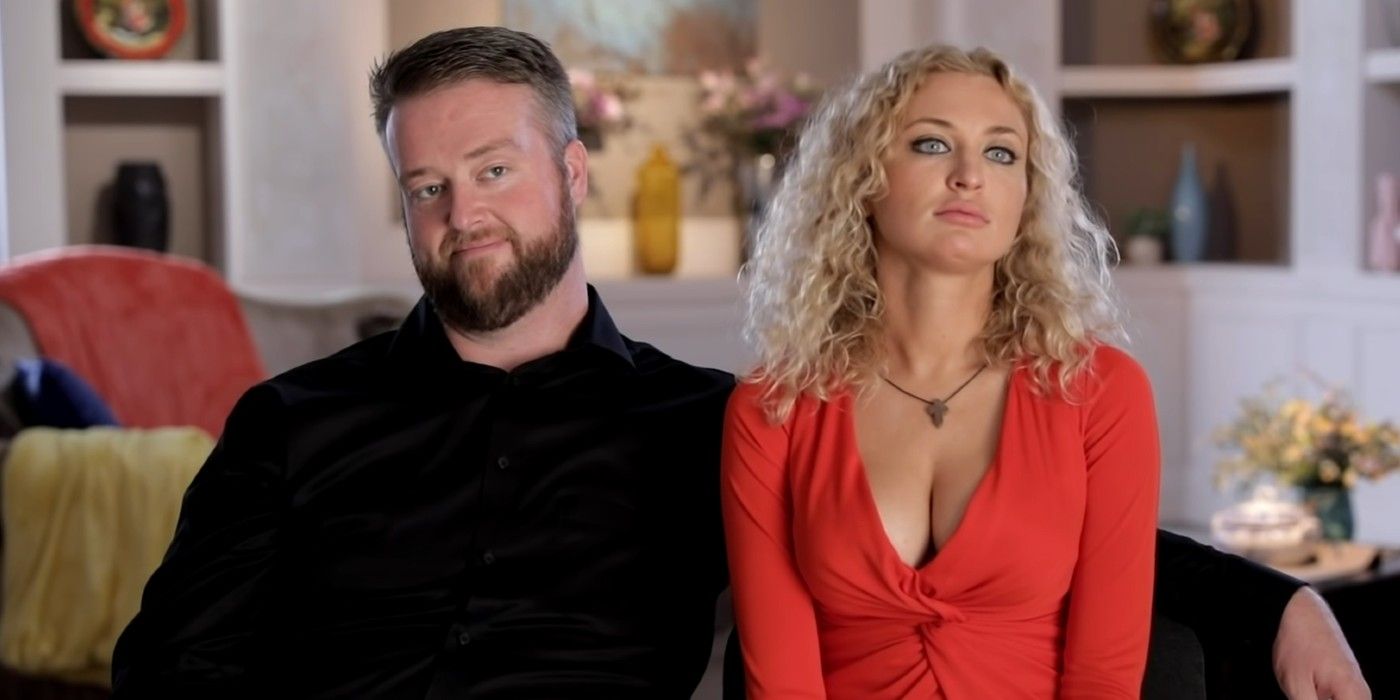 Mike and Natalie had another major blowup on Happily Ever After?, and while fans are sick of the couple, they can’t decide which one is the worse.

After a dramatic blowup between Mike Youngquist and Natalie Mordovtseva on a recent episode of 90 Day Fiancé: Happily Ever After?, viewers were left more fed up than ever, and many fans are debating which one of the couple is worse. Though perception has shifted over the several seasons Mike and Natalie have appeared on, fans are still pretty split as to who is worse: Mike or Natalie. There’s a healthy debate going on about whether Mike or Natalie is the most at fault in their failed marriage, and fans couldn’t be more divided.

Natalie and Mike’s relationship has been fraught with extreme highs and lows, but despite viewers’ doubts, the couple eventually got married on 90 Day Fiancé season 8. This season on Happily Ever After?, Mike and Natalie are worse off than ever and have been constantly at each other’s throats. In their latest fight, Mike revealed how Natalie gave away all of the Christmas presents he gave her, among other offenses. However, when Natalie wanted to discuss their issues more, Mike threw a fit and stormed off.

Fans were shocked by the dramatic argument, but despite Mike’s claims about Natalie, many viewers are still on her side. Some consider him to be a “vengeful person” based on the way he has treated Natalie, and fans believe he has “malicious intentions” and “lack[s] empathy.” Several fans called Mike a big baby for the way he has tantrums and storms out on Natalie when she tries to talk about their problems. Many were quick to admit that Natalie has issues too, but that ultimately Mike is “much more manipulative and abusive than Natalie.”

Mike still had his defenders who think Natalie is the most delusional cast member this season. Other fans called Natalie a “crazy nightmare” who needs “hella therapy” and blame her for the problems in the couple’s relationship. “[Natalie is] the more aggressive of the two when it comes to abusive toxic behavior,” a fan said. Again, commenters did acknowledge that Mike certainly has his faults, but think Natalie is much worse and is mentally exhausting Mike with her disrespectful behavior and wild demands.

Although many fans are split between Mike and Natalie, there’s a significant number who think the two of them are equally awful to each other, and when asked who’s worse replied, “that’s like asking who came first the chicken or the egg.” These fans say Mike and Natalie are both toxic and have no chance at a successful relationship. “Being that miserable all the time must be exhausting,” one fan commented, adding that they hope the couple disappears from the franchise for good.