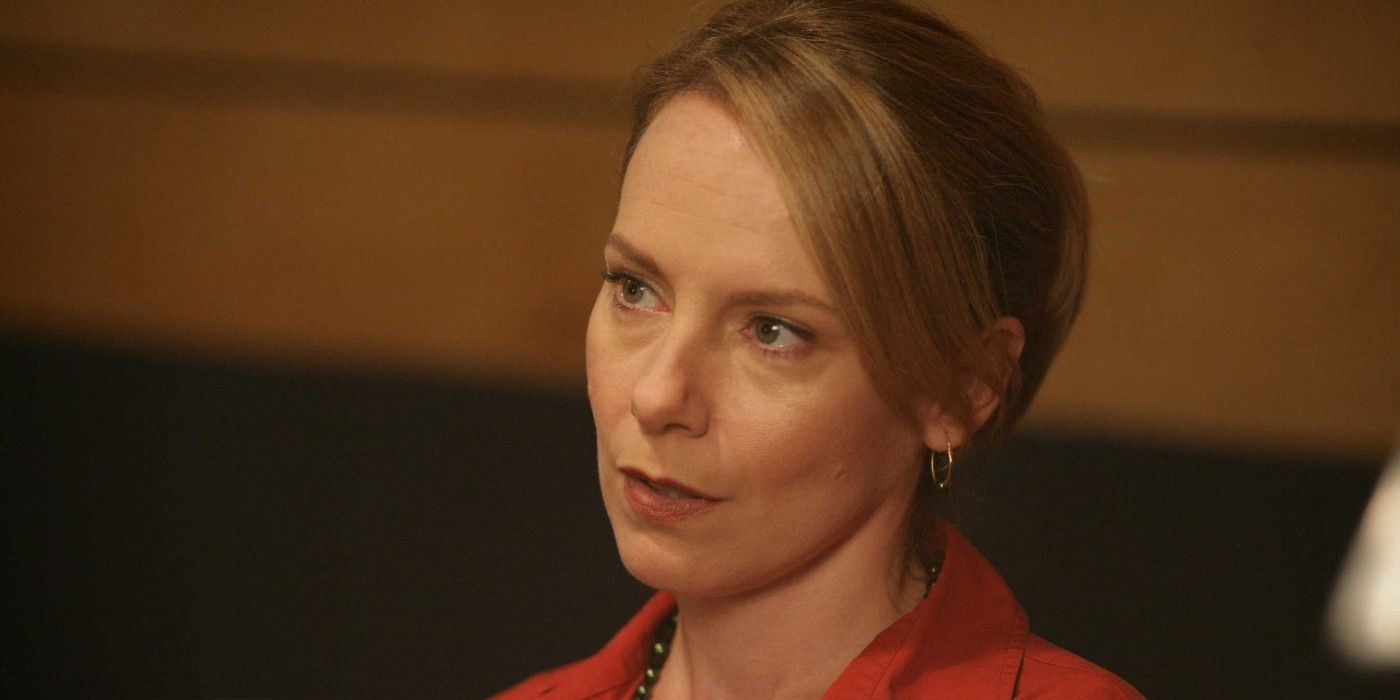 Superman Turned His Greatest Enemy Into A Twisted…

Ari Aster and A24’s new upcoming film, Disappointment Blvd, brings Amy Ryan on to the cast, alongside Joaquin Phoenix and several others.

In addition to Joaquin Phoenix, writer/director Ari Aster (Midsommar, Hereditary) has cast Amy Ryan (The Office, The Wire) in his upcoming drama, Disappointment Blvd. Known for his recent contribution to the horror genre, Aster’s last two films shared similar themes about grief and loss. A24 confirmed earlier this year they would be financing and producing this next Aster film, as they did with his last two. It was also announced months ago that Phoenix would star in the film after his Oscar win for The Joker. Few details about the film’s premise have been shared, though it’s been described as a decades-spanning portrait of one of the most successful entrepreneurs of all time. The movie’s release date has yet to be confirmed.

A recent Deadline report mentioned Ryan would be joining the cast, with Nathan Lane (Penny Dreadful, The Birdcage, The Producers), Patti LuPone (Life Goes On), and Kylie Rogers (Yellowstone) as well. While Phoenix remains the most well-known star, the others have stayed busy. Both Ryan and Lane were cast in Hulu’s upcoming series, Only Murders in the Building. Ryan, who was Oscar-nominated for her role in Gone Baby Gone, also starred in two films last year (Lost Girls, and Worth)

With the help of strong performances in prior Aster films, the up-and-coming filmmaker has made a name for himself in the horror world with his jarring, yet thought-provoking content. Though not defined as a horror, Disappoint Blvd. will undoubtedly deliver a dark underbelly. Having Phoenix star with cast members like Ryan, Aster may just take another giant step in his film career.

Kat Noland is a new writer for the Entertainment News Team. Based in LA, she has a deep-seated love for movies, sunshine, and water.

Kat studied film at Michigan State University, and takes particular interest in anything related to the horror genre.

Minecraft Sonic DLC Is Available Now, And It’s Got Some Very Square Rings

Superman Turned His Greatest Enemy Into A Twisted Trophy

The Best Pokémon Movies Of All Time

Bill Pullman: 12 Great Movies And TV Shows He Has Done Since Independence Day

Google’s Pixel 6 and Pixel 6 Pro will use AI…

The Ikea Starkvind Is Both Air Purifier and Side…

Superman Turned His Greatest Enemy Into A Twisted…