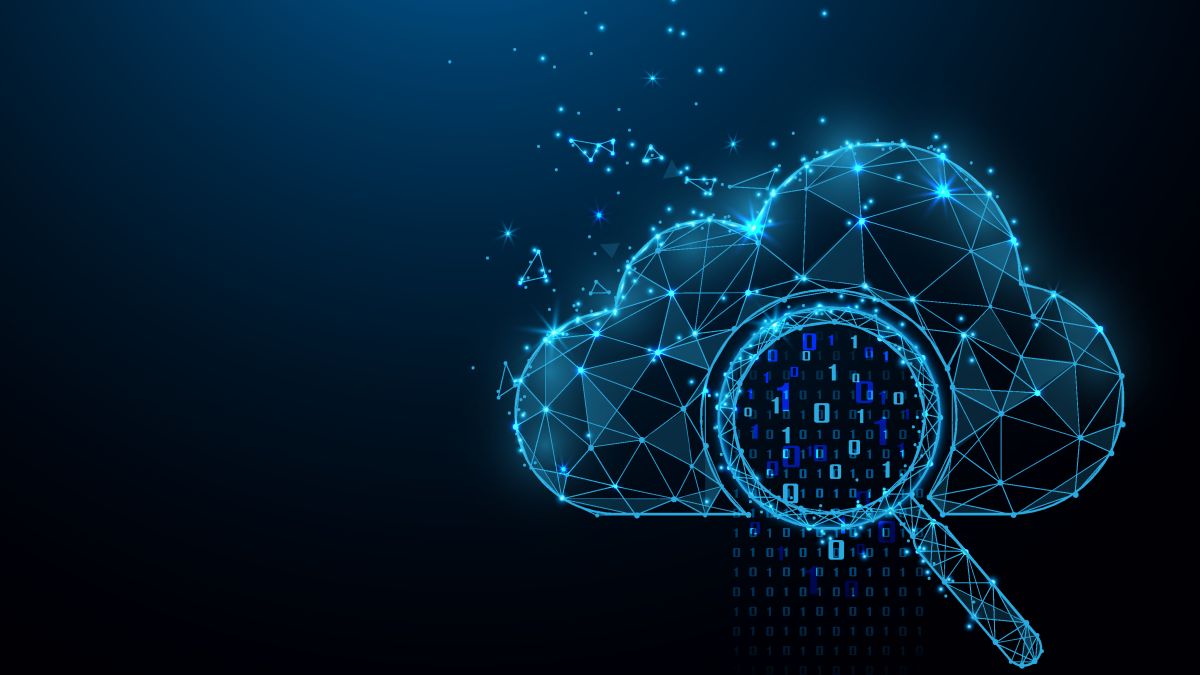 Microsoft is reportedly preparing to lobby the US government to ensure that large-scale cloud computing contracts are spread out between different vendors.

Sources reported by the Wall Street Journal (opens in new tab) claim the tech giant is in the process of rallying other big players such as Google Cloud and Oracle to persuade Washington into taking what’s known as a multicloud approach.

Amazon Web Services, currently the top dog in the cloud computing world, with 39% of the market share according to Gartner, was not approached to be part of the group, the sources claim.

Why are they lobbying?

Public sector cloud procurement has been a topic of huge controversy in the cloud hosting world in recent years.

The Pentagon awarded a $10 billion contract to Microsoft in 2020, before electing to drop the deal before any work started, after Amazon secured an injunction claiming the deal was the result of favouritism from President Trump.

In 2021, the Pentagon decided to award contracts to multiple vendors, taking a multi-cloud approach.

Microsoft confirmed in a statement responding to the news that it had “issued talking points to other cloud companies”, that it encourages a “multicloud approach as a commercial best practice”, and said it works “with other companies and trade associations to encourage the federal government to adopt the same strategy”.

Amazon understandably wasn’t the biggest fan of news about Microsoft’s plans to lobby, telling the Wall Street Journal that public sector customers should “have the freedom and flexibility to determine how to obtain secure, reliable and cost-effective cloud services and software—from the vendor or vendors of their choice—without mandates or unfair software licensing restrictions”.

The criticism around unfairness and market power is going in all directions, however.

In the post, Garman, a senior vice president for sales and marketing at AWS, said: “Customers and policy makers around the world increasingly see Microsoft’s recent licensing rhetoric as a troubling admission of the same anti-competitive tactics that many companies have been raising with them for years, but went unheeded until they were put before the European Commission”.

But it’s not just the US government that is pivoting toward a multicloud approach.

Flexera’s recent State of the Cloud report revealed that almost all enterprises have embraced multicloud, with 93% of companies are now using multiple cloud service providers.

Fans Are Overjoyed By Batman’s Return In ‘Aquaman 2’