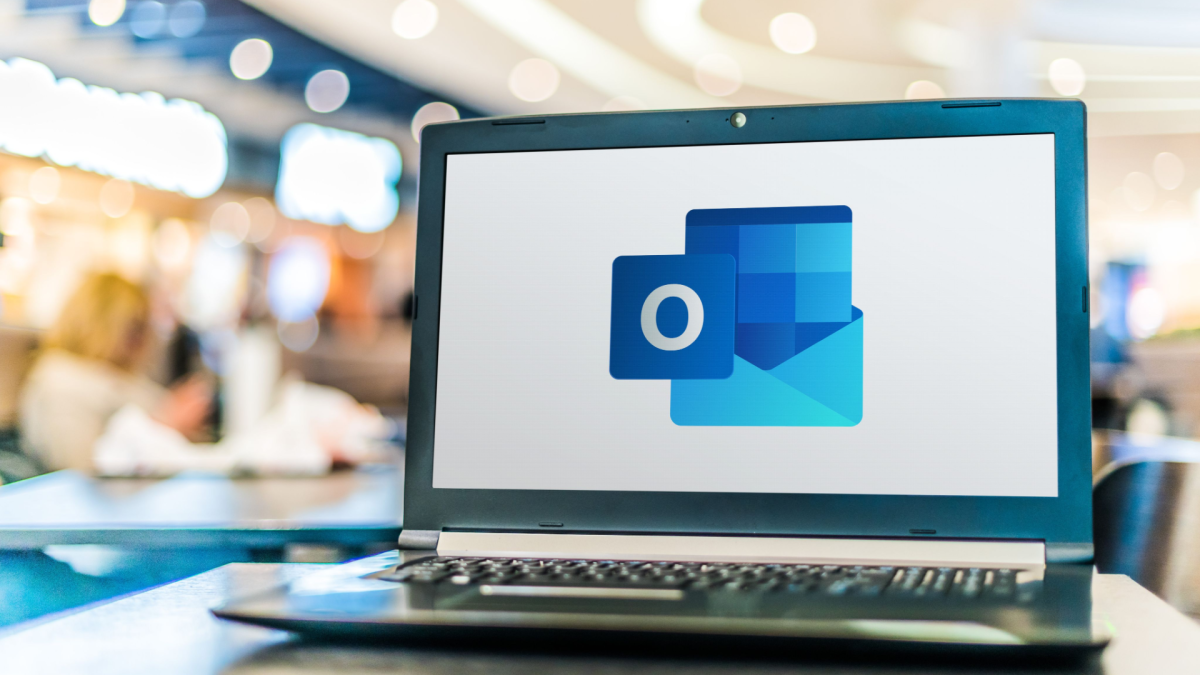 Microsoft has acknowledged a known issue that’s preventing some users from configuring their Exchange Online mailboxes in Outlook for Windows – but has given no timeline for a fix.

As reported by BleepingComputer (opens in new tab), Microsoft has shared (opens in new tab) a manual fix for IT admins until a code fix is issued. The company also said that the issue with Outlook, its hosted email service for businesses, stems from Error 603 codes after the configuration process fails during the Outlook Connectivity Test.

Microsoft’s Exchange Online mailboxes are an organization-wide email system similar to the service offered by Google Workspace. Though not the only thing Microsoft relies upon for its revenue, the fact that it brings in any money at all may be why Microsoft are keen to provide a fix.

Microsoft claims that the root of the problem is that “Get-Mailbox will point the SharingPolicy to a deleted object.” Although this is a serious problem that would benefit from an urgent fix, Outlook has had more than its fair share of important bug fixes in recent weeks for issues known since August.

Earlier in October 2022, Microsoft rolled out a fix for Outlook for Microsoft 365, after it would freeze and crash post-launch. In early August, a bug that was crashing Outlook email clients when reading emails containing tables (notably Uber receipts) was also patched.

However, Microsoft isn’t always so keen to patch bugs in its software.

In the same month, it was left to micro patching service 0patch to release an unofficial fix for an issue that allowed cyberattackers to bypass Windows’ Mark of the Web (MotW) security mechanism, while one researcher accused Microsoft of “gaslighting ” the security community after ignoring his efforts to disclose the issue.

While Microsoft are staying on top of Outlook’s issues, providing no ETA for a code fix may engender similar sentiments from IT admins.