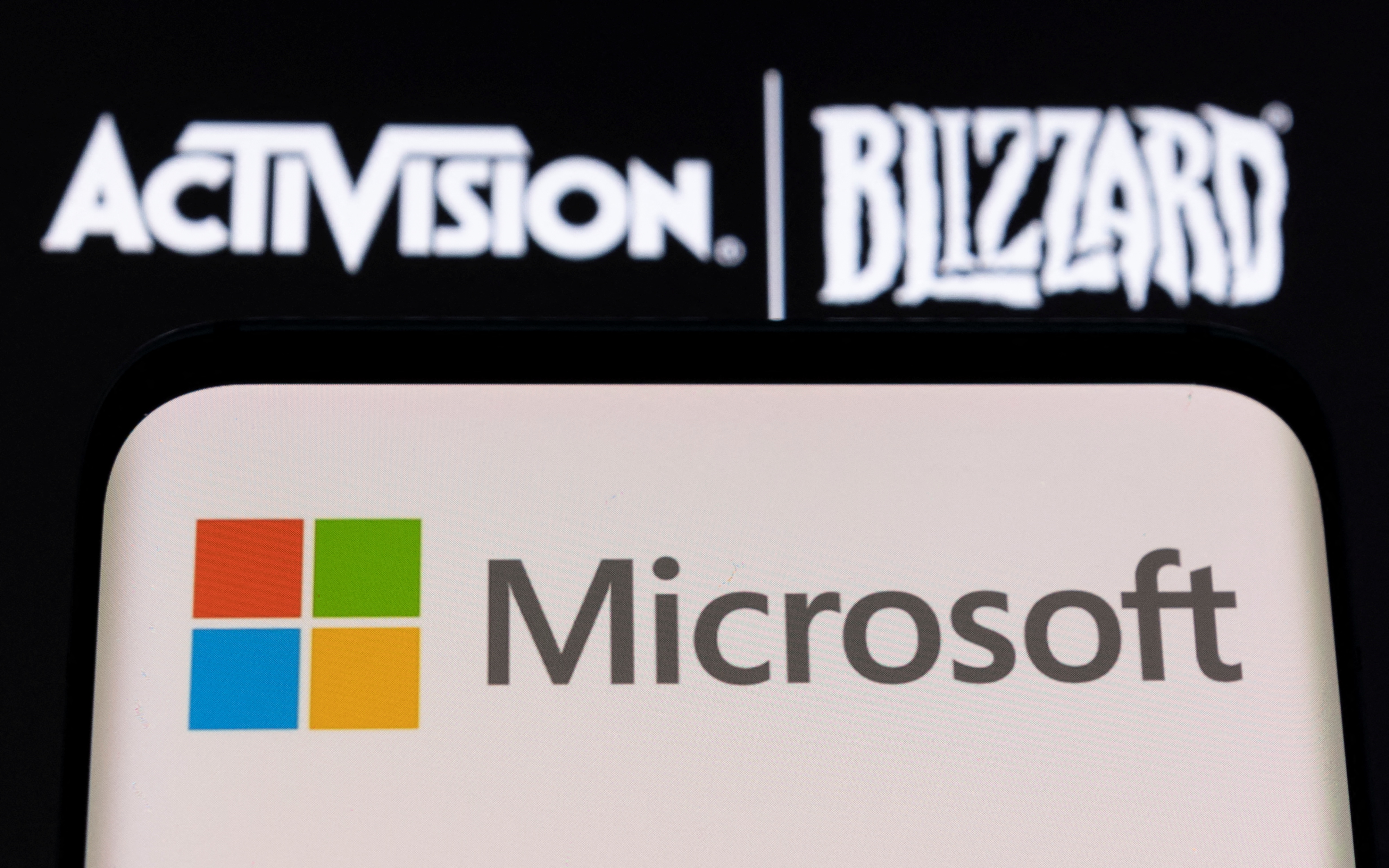 has formally agreed to respect the right of workers to unionize in a pact with the . The agreement will be applied 60 days after Microsoft closes its acquisition of the video game publisher. The requires approval from regulators in various markets and is expected to close by the end of June 2023.

“This agreement provides a pathway for Activision Blizzard workers to exercise their democratic rights to organize and collectively bargain after the close of the Microsoft acquisition and establishes a high road framework for employers in the games industry,” CWA president Chris Shelton said . “Microsoft’s binding commitments will give employees a seat at the table and ensure that the acquisition of Activision Blizzard benefits the company’s workers and the broader video game labor market. The agreement addresses CWA’s previous concerns regarding the acquisition, and, as a result, we support its approval and look forward to working collaboratively with Microsoft after this deal closes.”

The agreement follows Microsoft announcing a set of “principles for employee organizing” earlier this month that much in the way of actual substance. The CWA pact is legally binding and centers around five core provisions. Microsoft laid those out as follows:

“Earlier this month, we announced a set of principles that will guide our approach to labor organizations, and the Activision Blizzard acquisition is our first opportunity to put these principles into practice,” Microsoft president and vice chair Brad Smith said. “We appreciate CWA’s collaboration in reaching this agreement, and we see today’s partnership as an avenue to innovate and grow together.”

Microsoft and the CWA also agreed to explore other forms of collaboration. Among those are “joint opportunities for the US workforce to benefit from new technology and skill building programs that will enhance the country’s competitiveness.”

The arrangement formalizes much of Microsoft’s rhetoric about Activision Blizzard workers’ attempts to organize. Microsoft Gaming CEO and Xbox chief Phil Spencer in an all-hands meeting in late May that “we would absolutely support [an] employees’ organization that’s in place.” Microsoft corporate vice president Lisa Tanzi previously said the company “respects Activision Blizzard employees’ right to choose whether to be represented by a labor organization and we will honor those decisions.”

The pact may also help Microsoft placate and antitrust regulators in other key markets as it tries to secure approval for its Activision Blizzard takeover. The publisher’s shareholders in April.

Last month, quality assurance workers at Activision studio Raven Software at a major video games company in North America. Activision Blizzard did not formally challenge the result of the election with the National Labor Relations Board. The company affirmed last week it would enter negotiations with the CWA, which is representing the workers.

Activision Blizzard is bound to conduct good faith negotiations over a collective bargaining agreement, though CEO Bobby Kotick warned that “may take some time to complete.” The company, which the CWA of union busting, it would hire 1,100 QA workers as permanent employees with higher minimum pay and benefits. However, it did not extend the same offer to the Raven workers who have organized as the Game Workers Alliance.