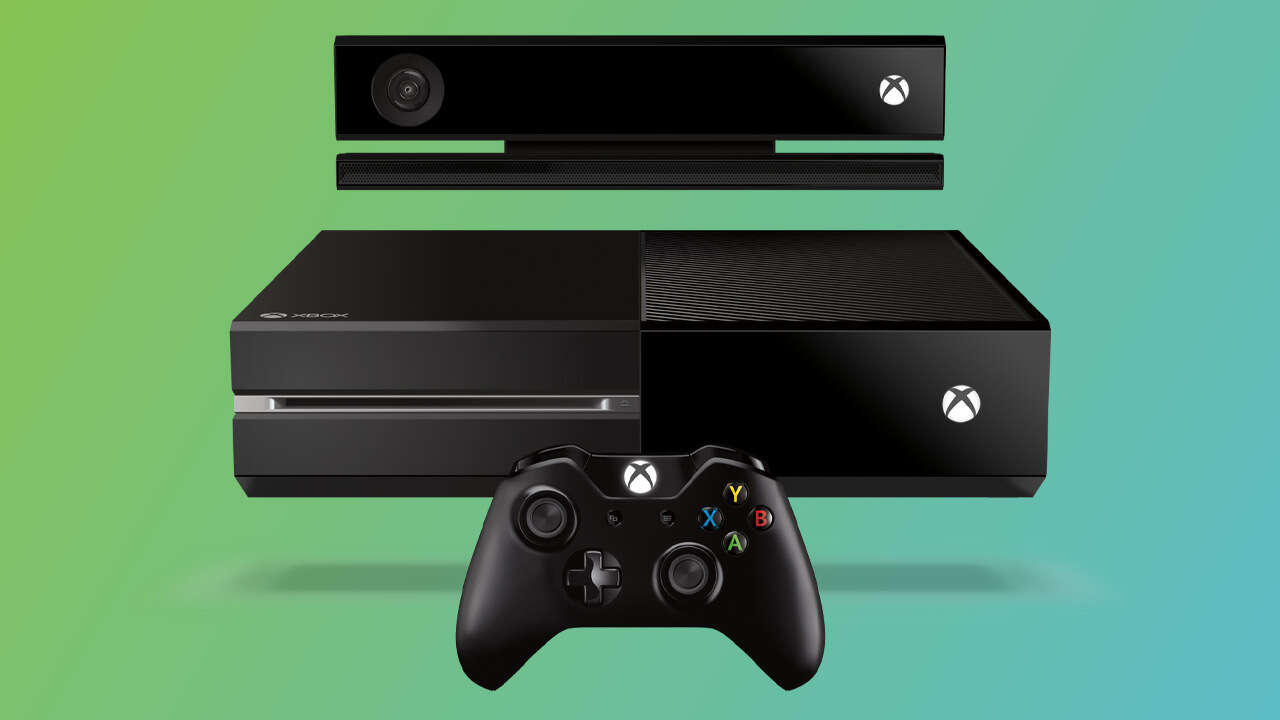 Microsoft has kept exact details on Xbox One sales close to its chest for several years now, but the company has confirmed that its console was outsold by the PS4 by a very wide margin.

“Sony has surpassed Microsoft in terms of console sales and installed base, having sold more than twice as many Xbox in the last generation,” Microsoft explained in Portuguese documents submitted to Brazil’s national competition regulator (via a Game Luster translation and The Verge).

Sony recently confirmed that it was winding down production on the PS4 and that it will no longer report shipments of its last-gen console, which had lifetime sales of 117.2 million as of March 2022. That would mean that Microsoft sold less than 58.5 million units, which is roughly in line with an Ampere Analysis report that estimated the install base of the Xbox One to be at 51 million units as of Q2 2020.

The good news for Microsoft is that its Xbox Series X|S sales appear to be doing better, having even outsold the PS5 in Japan this year. More than 1 million consoles have been sold in the UK alone, and overall sales numbers are sitting at around 12 million units shipped as of January this year. However, continued supply chain issues caused by the global semiconductor shortage likely play a large role in this, as well.

Sony’s PS5 still continues to sell well, although the sales gap between both devices has shrunk dramatically compared to the Xbox One and PS4 era. Microsoft’s Phil Spencer confirmed that the Xbox Series X|S is the best-selling Xbox platform of all time over its first year.

With the proposed acquisition of Activision Blizzard in the spotlight worldwide, Microsoft and Sony have revealed a number of interesting facts through court documents that have been made publicly available.

Sony has claimed that its users might jump ship to Xbox if Microsoft owns the Call of Duty franchise–something which the Xbox company has disputed–while Microsoft has fired back by claiming that Sony pays “blocking rights” to stop games from appearing on its Game Pass subscription service.