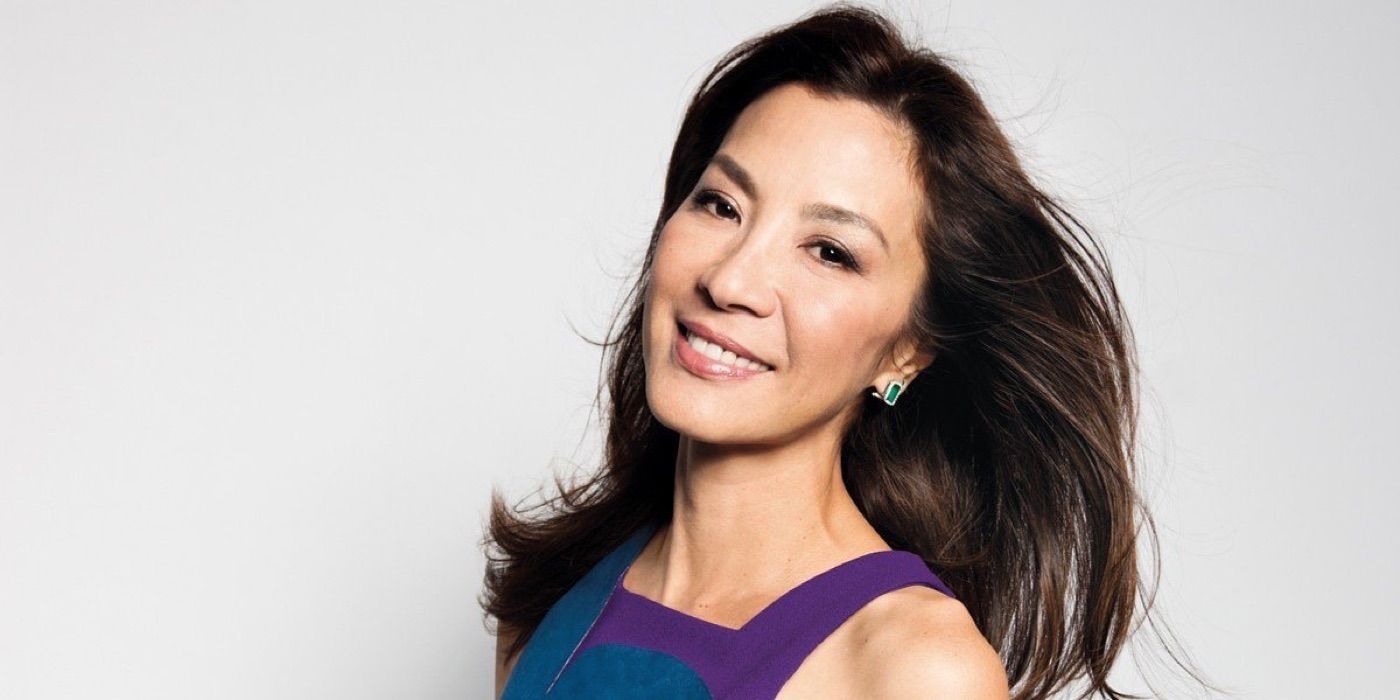 Michelle Yeoh has been cast in Netflix’s upcoming series, The Brothers Sun by co-creators Brad Falchuk, and Byron Wu, The Hollywood Reporter writes. The Crazy Rich Asians actor is coming fresh off the success of A24’s Everything Everywhere All At Once.

The Brothers Sun is described as an action-packed, darkly comedic family soap set in both Los Angeles and Taiwan. The series will follow a Taipei gangster, Charles Sun, who’s settled into his life as a ruthless killer. However, when his father is shot by a mysterious assassin, Charles must go to Los Angeles to protect his mother and utterly unaware younger brother Bruce. Yeoh is set to star as Eileen “Mama” Sun, who has managed to build a new life for her family, far from her past in Taiwan.

Netflix’s Asian American drama series boasts an all-Asian writers room, as well as, an all-Asian cast. The Resort star Justin Chien plays Charles Sun, who grew up the elder son of a crime boss, and finds himself torn between the life he’s been raised in and the life he could make for himself. Better Call Saul alum Sam Song Li is cast as Charles’ younger brother Bruce Sun, who came to the U.S. as a kid and has no idea of his family’s past.

RELATED: ‘Everything Everywhere All at Once’: Michelle Yeoh Reveals Her Thoughts on the Hot Dog Scene

Book of Boba Fett and Agents of SHIELD director Kevin Tancharoen wears the director’s cap and serves as executive producer. The series marks Falchuk’s first solo show for his Teley-vision banner, which moved to Netflix with an overall deal in early 2019. Wu has put together the eight-episode long series and is executive producing alongside Falchuk, who also serves as showrunner.

On the announcement of the show, Wu said in an official statement, “I am thankful to Brad Falchuk Teley-vision and Netflix who have championed this Asian-American centric, Asian-American written, Asian-American directed show.” Further adding, “ I am excited to be a part of this wave of new content that speaks to our experiences with honesty and dignity. I am honored to have been in a writer’s room where we could all share what reused jar our families kept the sugar in (Folger’s).”

Currently, no release date is set for The Brothers Sun.