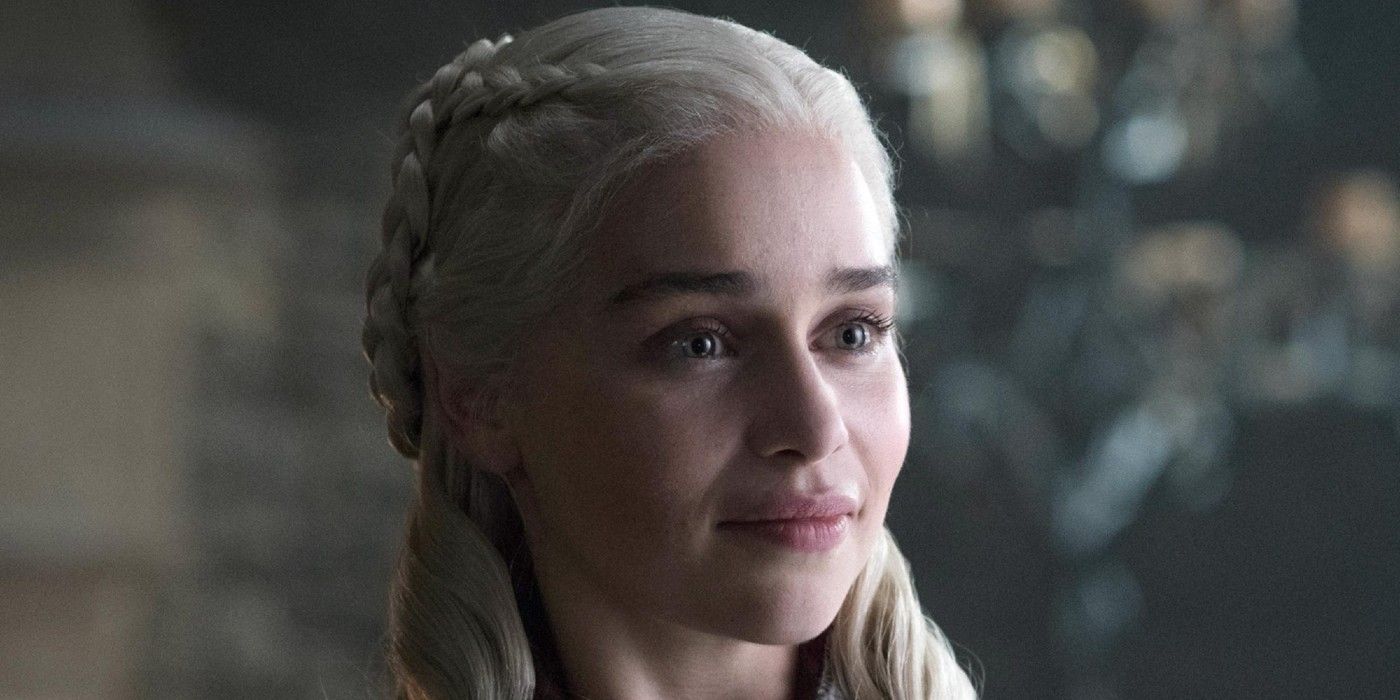 Directed by Czech actor and filmmaker Václav Marhoul (The Painted Bird), McCarthy will take a deep dive into the life of the notoriously anti-communist politician who served in the US Sante from 1947 to 1957. McCarthy is known for having instigated an anti-communist witch hunt, which led to the persecution of innocent people. His influence would lose its momentum with what would be known as the Army-McCarthy hearings, which were televised nationally in 1954. McCarthy died in 1957 at the age of 48 from hepatitis.

The original screenplay for McCarthy was written by Tom O’Connor (The Hitman’s Bodyguard films, The Courier). Handling the cinematography is Vladimír Smutný and Ján Vlasák, who have previously worked with Marhoul on The Painted Bird. The film is scheduled to start production in Prague and in the United States in the fall of next year.

Here is the synopsis of McCarthy:

McCarthy charts the epic rise and fall of infamous U.S. Senator Joseph McCarthy and provides an unflinching look into this dangerously enigmatic figure, as well as the real powers behind the throne: his politically ambitious wife Jean Kerr (Clarke) his ruthless young lawyer Roy Cohn (DeHaan) and his trusted friend and colleague Ray Kiermas (McNairy). U.S. Senate majority leader Robert Taft allowed McCarthy’s anti-communist crusade to go unchecked, underestimating his unprecedented ability to exploit a tidal wave of populism and fear, fomented by McCarthy’s boldface lies to the American people. This is a deeply personal story of one of America’s darkest chapters, one that resonates all too powerfully with today’s world.

KEEP READING: ‘The Shrink Next Door’ Trailer Stars Paul Rudd and Will Ferrell as a Therapist-Patient Relationship Gone Too Far

“I don’t want to be in development. I want an order.”

Margarida Bastos is a native Portuguese writer with an avid interest in gaming, anime, theatre, books, film and TV. Essentially, everything that has to do with the multifaceted nature and fascinating power of storytelling. She has graduated from university in London with a BA in English with Creative Writing and is currently residing in Lisbon, Portugal. Other interests include Psychology, Philosophy, History, D&D, yoga and an unconditional love for animals.

Here Are Some Popular Chromebooks Deals in the Market Right Now

When Elon Musk ‘trolled’ Apple CEO Tim Cook over a…