Meteorological And Astronomical Winter. What’s The Difference And Does It Matter? 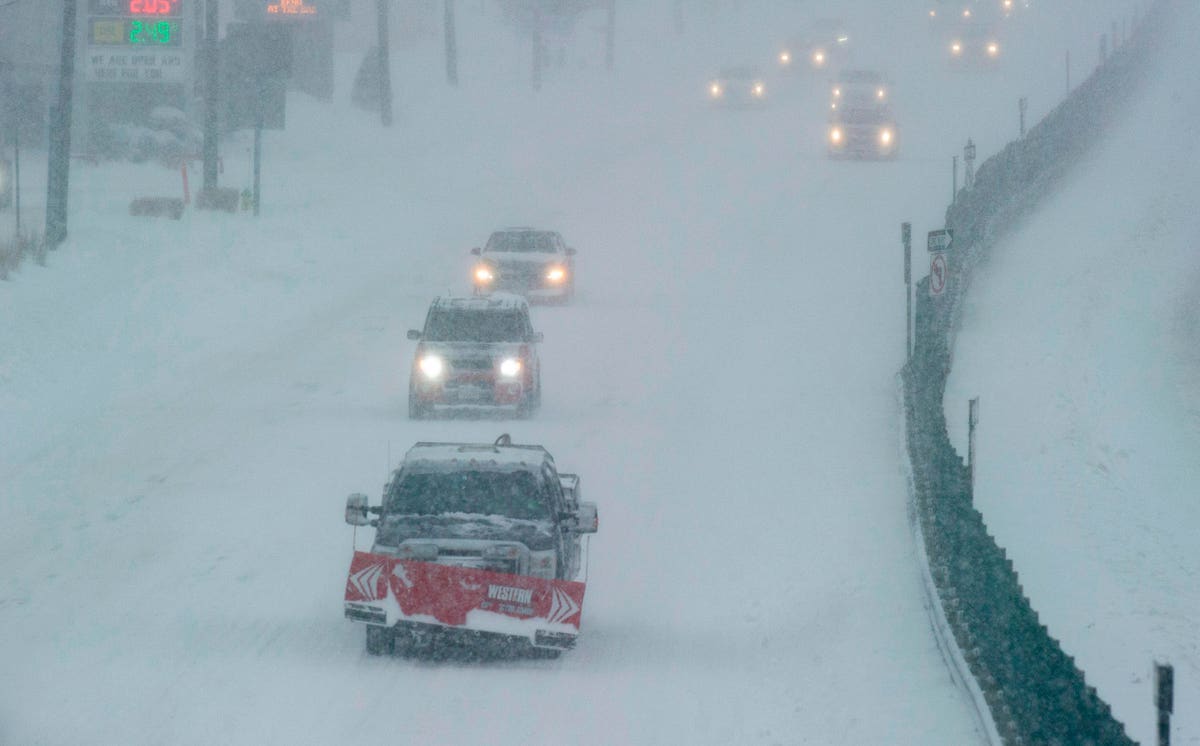 Winter weather has clearly been with us for weeks now, but the official start of winter – winter solstice – doesn’t start until Dec. 21, leaving people to wonder if it’s normal to have so much   winter weather before the official beginning of the season. For example, earlier this month, parts of the Midwest saw a storm bring up to 20 inches of snow in some locations and just this past week there was a storm system that dumped more than five feet of snow in the Sierra Nevada mountains. For meteorologists, there’s no doubt winter is here as the science works on a different calendar. The meteorological seasons reflect the temperature changes more accurately, but why are there these two different seasonal calendars and why does it matter?

Most simply put, meteorological seasons follow the annual temperature cycle, and the astronomical seasons follow the position of Earth in relation to the sun. The meteorological calendar was established more recently — in the early to mid-1900s — and is separated into four groups of three months. This calendar is based on the observation that summer is the warmest time of year and winter is the coldest, with transition seasons in between. These seasons are always 90 to 92 days long, and always start on the first of the month. The only factor changing that timing is leap year. This clear definition makes it easier to calculate seasonal statistics, ultimately creating a better understanding of weather events.

Having these clearly defined seasons is beneficial for communication to a variety of audiences. The accuracy of the seasonal statistics in this system allows for average temperatures to be conveyed to the public. It’s also useful for business planning and understanding the risks and seasonal trends for businesses ranging from retail stores to agriculture.

On the other hand, the astronomical seasons are based in the fact that for thousands of years, people have used observations of natural phenomena to establish and mark time. The basis of this calendar follows the Earth’s rotation around the sun and defines the four seasons with two solstices and two equinoxes. The Earth’s tilt and the sun’s alignment over the equator determine these events, so the two solstices mark the times when the sun passes over the equator, on June 21 and around December 22. The two equinoxes happen on or around March 21 and September 22, marking the spring and summer seasons respectfully.

So how is this meteorological winter measuring up so far and how did meteorological autumn wind up? As previously noted, we have seen a very active start to meteorological winter after a very warm meteorological autumn. During meteorological autumn (September-November) the average temperature for the lower 48 states was 3.1 degrees F above average, ranking third warmest in history. We also saw multiple “atmospheric river” events during this period, with some areas of the Pacific Northwest setting all time precipitation records, while other sections of the country struggled to recover from the summer drought conditions.   With much of December behind us, we have seen the continuation of this seasonal battle with some of the most severe weather we have ever seen during this time of year in addition to a few potent snow events already occurring.

Meteorological winter did show up on time across most of the U.S. and we are able to accurately track that information for both public safety and for use as business insights thanks to the meteorological calendar system.

Denial of responsibility! TechCodex is an automatic aggregator of the all world’s media. In each content, the hyperlink to the primary source is specified. All trademarks belong to their rightful owners, all materials to their authors. If you are the owner of the content and do not want us to publish your materials, please contact us by email – [email protected]. The content will be deleted within 24 hours.
astronomical seasonsMeteorological And Astronomical Wintermeteorological seasonswinterwinter forecastWinter Solstice
0
Share

Select Samsung smartphones up to 26 percent off on Amazon Canada

Janina Gavankar on Swinging Big and Getting Weird As Ren