Meta’s revenue shrank for the first time in its history 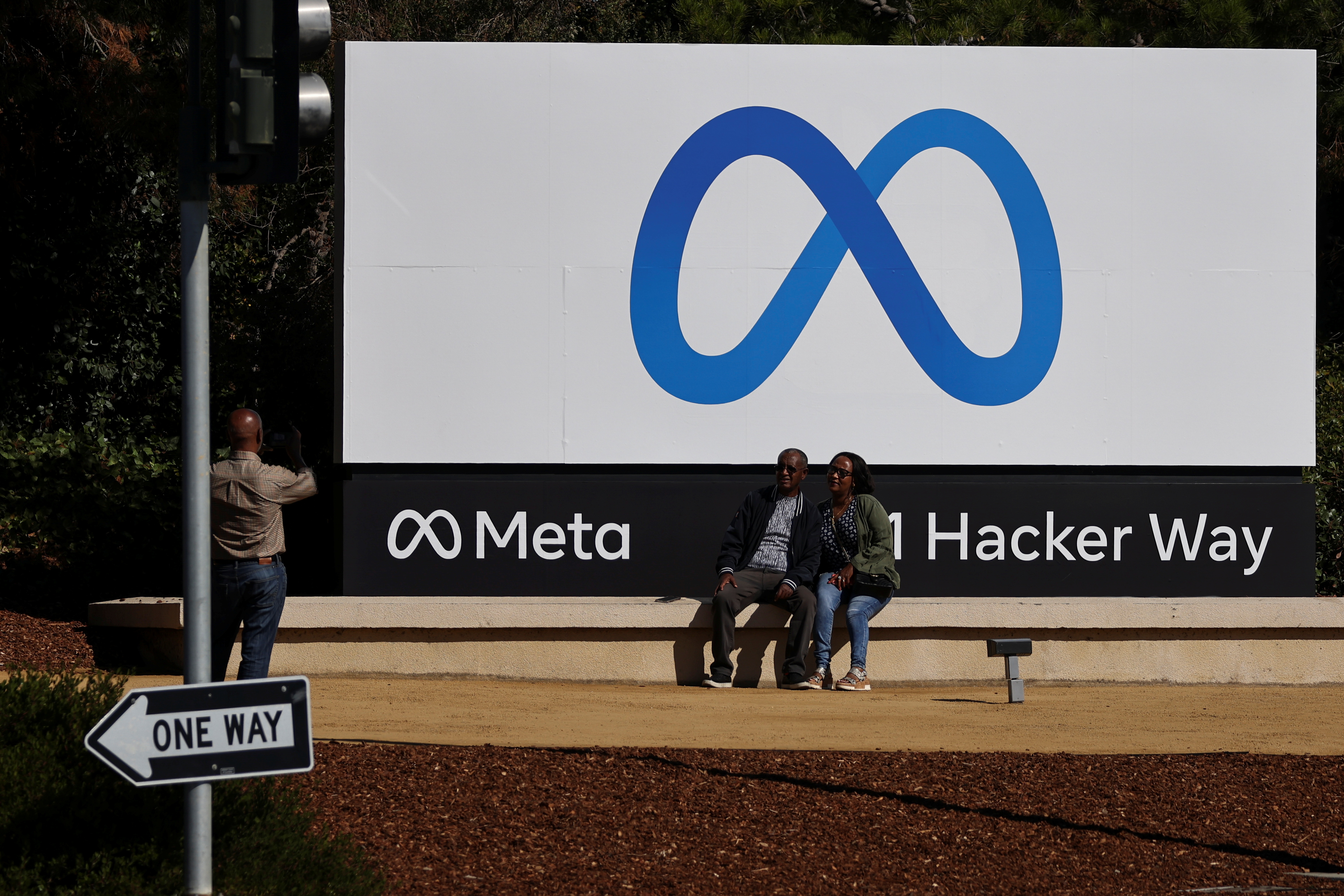 Facebook parent company Meta has just reported its earnings for the second quarter of 2022, and it was another quarter of shrinking profits. Total revenue of $28.8 billion was only down one percent compared to Q2 one year ago, but net income dropped 36 percent to $6.7 billion. Making almost $7 billion in profit is not a bad quarter for anyone, but the size of the decline compared to a year ago is pretty significant. And, according to the Wall Street Journal, this is the first-ever drop in revenue for Meta / Facebook — so even though we’re only talking one percent, it’s still noteworthy.

Revenue from advertising and Meta’s “family of apps” was essentially flat year-over-year, and Reality Labs (home to hardware like the Meta Quest and other metaverse-related initiatives) actually grew 48 percent year-over-year to $452 million. But Reality Labs accounted for a $2.8 billion loss this quarter, a 15 percent larger loss than Q2 one year ago. At this rate, it seems likely that Reality Labs will lose Meta more than the $10 billion it cost the company in 2021. Indeed, the company said it expects Reality Labs revenue to be lower in the third quarter.

This comes the same day that the FTC announced it was seeking to block Meta’s acquisition of Supernatural VR workout app maker Within, a proposed sale that was announced last year. “Instead of competing on the merits, Meta is trying to buy its way to the top,” John Newman, deputy director of the FTC’s Bureau of Competition, said in a statement.

In June, Meta said that it had 2.88 billion daily active users in its family of apps (which includes Facebook, Instagram, WhatsApp and Messenger) and 3.65 billion monthly active users, both of which are up four percent compared to a year ago. Facebook-specific growth was smaller, though — average daily and monthly users only increased three percent and one percent, respectively.

Buried in today’s press release is a somewhat unusual leadership change announcement as well. As of November 1st, the company will welcome its first Chief Strategy Officer, David Wehner, who is currently Meta’s Chief Financial Officer. VP of Finance Susan Li will be promoted to the CFO position when this change goes into effect. As CSO, Wehner will “oversee the company’s strategy and corporate development,” a presumably broader scope of responsibilities compared to his current role.

On today’s call with investors, CEO Mark Zuckerberg said that about 15 percent of the content that people see on Facebook and Instagram are AI-driven “recommendation” posts, and he said that he expects that to double over the next year. So if you’re already frustrated by the drastic changes that Meta is making to Facebook and Instagram, things aren’t going to go backwards any time soon.

Intel Arc A380 GPU finally goes on sale outside of…