Meta is killing off its Instant Articles format for news stories 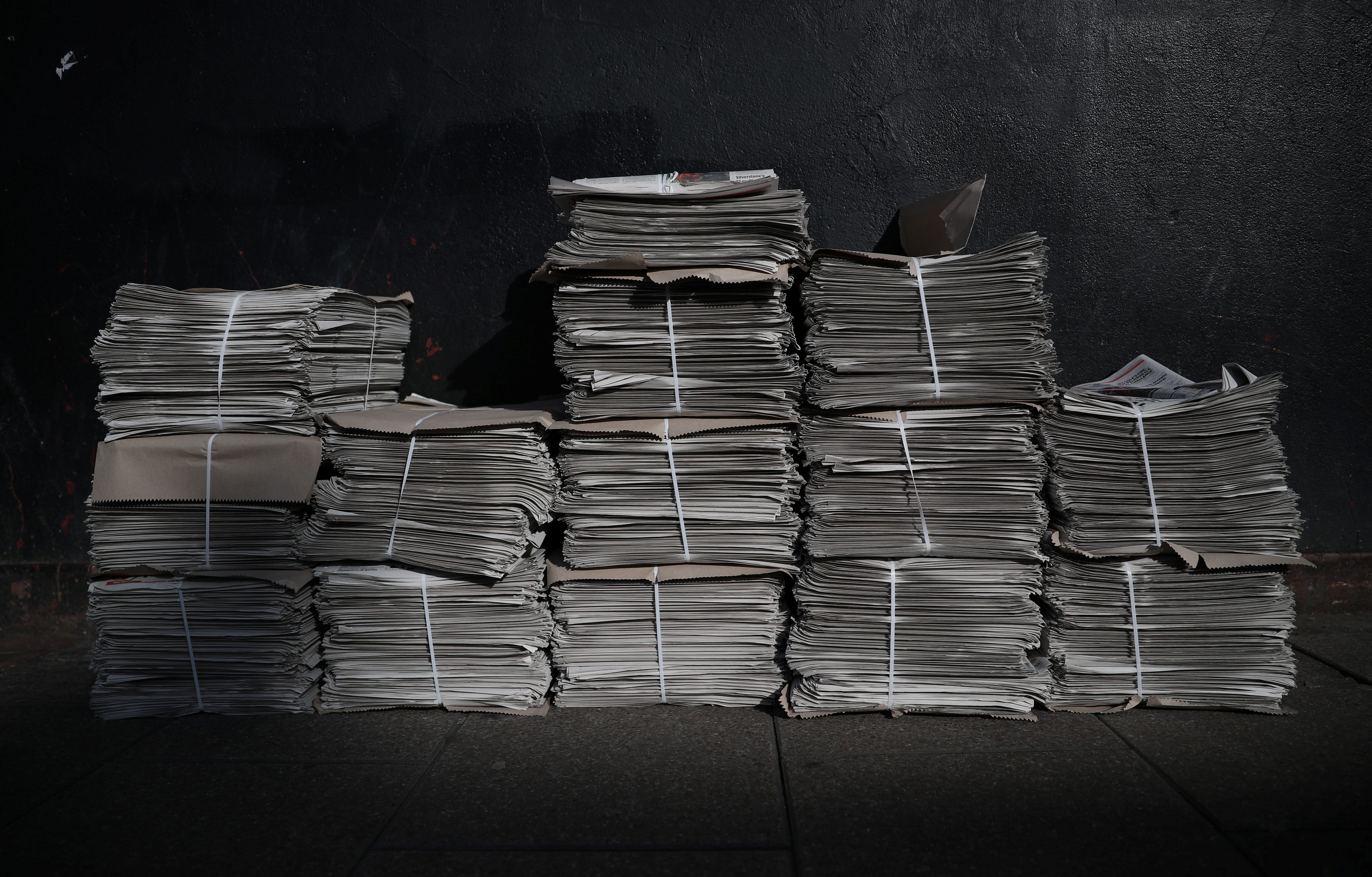 will end support for Instant Articles by mid-April, the company confirmed to Engadget. It introduced the format to Facebook in 2015 to help news articles load quickly on mobile devices. However, the company is and directing more resources into its core products — including .

“Currently less than 3% of what people around the world see in Facebook’s Feed are posts with links to news articles,” a Meta spokesperson told Engadget. “And as we said earlier this year, as a business it doesn’t make sense to over invest in areas that don’t align with user preferences.” The company pointed out that its users are spending more time watching videos, especially short-form ones, and that they want to see less news and political content on Facebook.

, which first reported the news, noted that Meta has been reducing its investment in news content, such as by it gives to US publishers for including their articles on the News tab. The company also said last week that it will .

The mid-April timeline for winding down Instant Articles support will give publishers six months to reassess their Facebook strategies. After that, when you tap a link to a news article on Facebook’s mobile apps, you’ll be taken to publishers’ own websites.

Meta noted that since it debuted Instant Articles, the mobile web experience has broadly improved due to faster internet speeds and more powerful devices. As such, it suggested that these upgrades have rendered Instant Articles unnecessary for many people who access text-based stories. However, you may soon find that some articles take longer to appear on your screen, depending on the page load of publishers’ websites.

Google effectively made a similar switch last year when it no longer made its worthwhile for news publishers. The company said it would stop prioritizing news articles that use the format in its search rankings.

Lupita Nyong’o Just Shared 10 Movies Jordan Peele Asked Her To Watch In Preparation For Us, And Now I Have Plans For Spooky Season