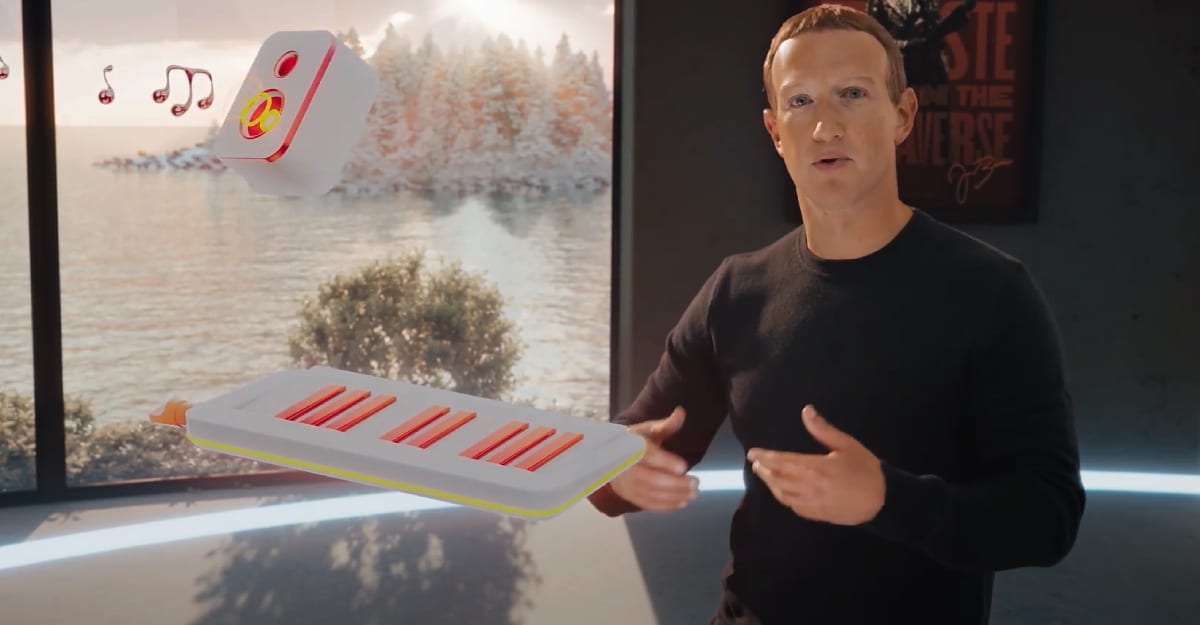 Zuckerberg appeared downcast in Tuesday’s meeting and said he was accountable for the company’s missteps and his overoptimism about growth had led to overstaffing, the report added, citing people familiar with the matter.

He described broad cuts and specifically mentioned the recruiting and business teams as among those facing layoffs, the report said, adding an internal announcement of the company’s layoff plans is expected around 6am Eastern time (5:30pm IST) on Wednesday.

The specific employees losing their jobs will be informed over the course of the morning, the report said.

Meta’s head of human resources, Lori Goler, said employees who lose their jobs will be provided with at least four months of salary as severance, the WSJ reported, citing people familiar with the matter.

Meta reported more than 87,000 employees at the end of September.

The development comes after Twitter laid off half its workforce across teams ranging from communications and content curation to product and engineering following Elon Musk’s $44 billion (roughly Rs. 3,58,550 crore) takeover.

However, Bloomberg on Sunday reported Twitter was reaching out to dozens of employees who lost their jobs, asking them to return.

Microsoft also laid off around 1,000 employees across several divisions in October, according to an Axios report.

Denial of responsibility! TechCodex is an automatic aggregator of the all world’s media. In each content, the hyperlink to the primary source is specified. All trademarks belong to their rightful owners, all materials to their authors. If you are the owner of the content and do not want us to publish your materials, please contact us by email – [email protected]. The content will be deleted within 24 hours.
Elon Muskmark zuckebergmeta layoffs ceo mark zuckerberg accountable overstaffing firm recruiting business teams metaMicrosofttwitter
0
Share