MCU Fans Try to Determine the Franchise’s Most Forgettable Villain 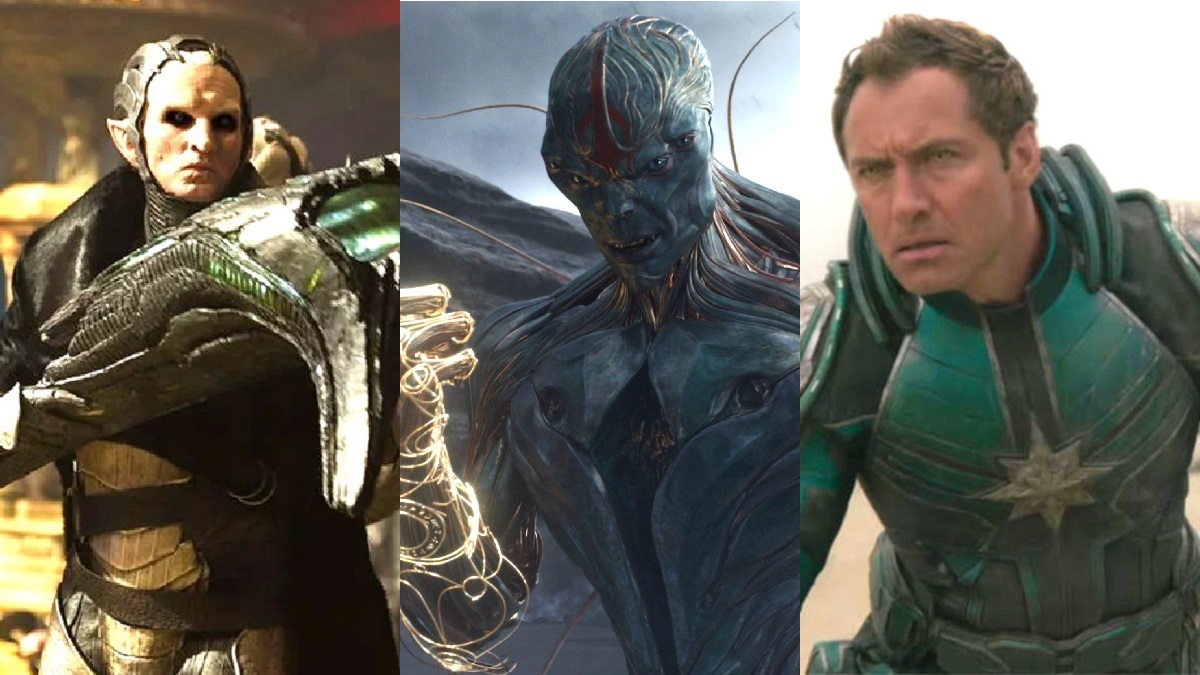 While the problem is nowhere near as bad as it used to be, when so many of the franchise’s principal antagonists were one-note bad guys or evil mirror versions of the hero, the Marvel Cinematic Universe still hasn’t been knocking its villains out of the park on a regular basis.

Of course, with such a huge volume of feature films and Disney Plus shows coming down the pipeline, the ratio is bound to improve in the future, but that hasn’t prevented fans from sifting through the rubble of the MCU’s past to try and determine once and for all which big bad was the most forgettable, ineffective, and generally useless.

Naturally, Thor: The Dark World‘s Malekith makes an appearance, but an interesting point was nonetheless made about his standing among the fandom when he’s always one of the first names to come up.

Things got a little more heated elsewhere, with MCU enthusiasts engaging in a debate as to whether or not Eternals‘ Kro was really a villain at all, or just an exposition machine their to lend credence to the Deviants and their agenda given his ability to talk.

Jude Law’s Yonn-Rog is another who pops up regularly, which is fair enough when he doesn’t bring much to the table at all. Similarly, no list of underwhelming MCU baddies is complete without Corey Stoll’s Darren Cross from Ant-Man, with the ClanDestines from Ms. Marvel marking the newest additions to an argument that will carry on in good (or bad) faith for however long Kevin Feige keeps putting out superhero content.