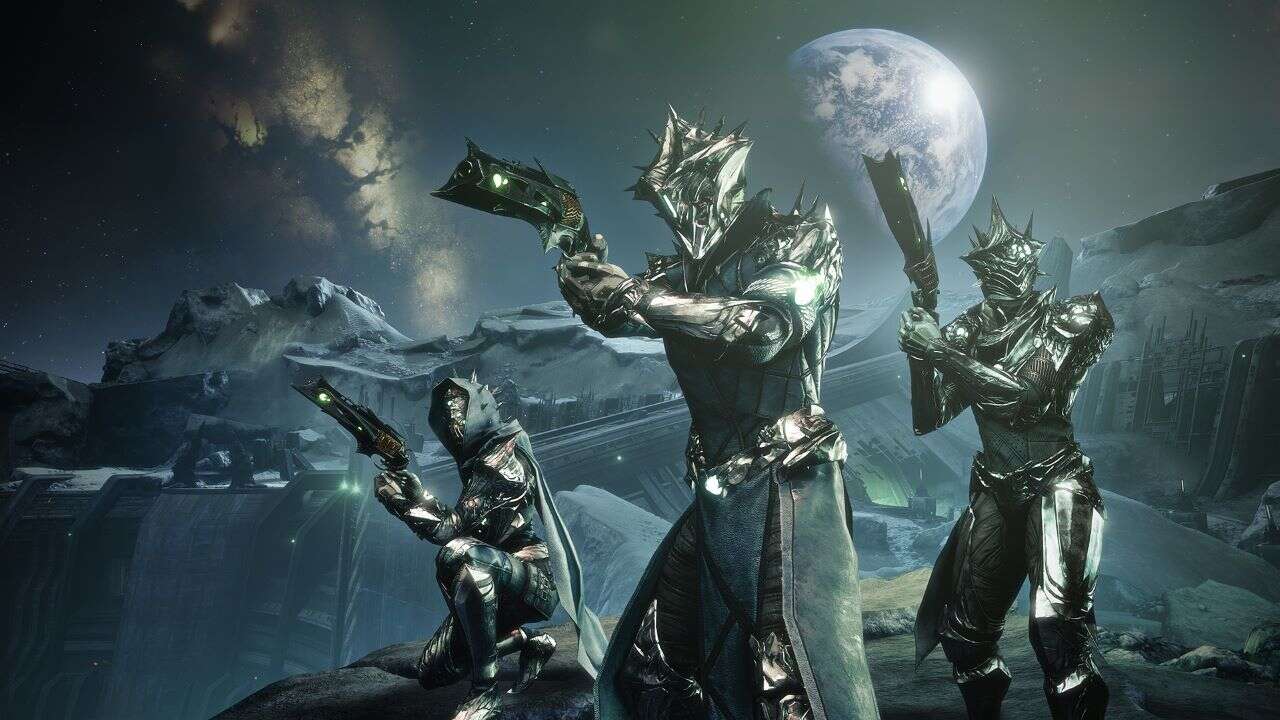 The weekly Bungie posts have been hefty leading up to the Bungie 30th Anniversary event, which brings tons of new updates. Just this month, the This Week At Bungie posts have gone over grenade and melee abilities regeneration and Super cooldowns, but another important part of the upcoming update is weapons and mods.

A recent TWAB listed changes coming to weapons in player-vs-environment and player-vs-player modes. In PvE, slug Shotguns will have their damage reduced by 10%, while pellet Shotguns get a 10% increase. Linear Fusion Rifles are the go-to weapon currently for damage against large enemies and bosses because of the Particle Deconstruction mod from the Seasonal artifact. Linear Fusion Rifles will become more powerful with a 10% damage increase in PvE. Bows will do an extra 10% damage against rank-and-file enemies, which are basic red bar enemies. Lastly, Fusion Rifles and Sidearm will have increased projectile speed, and Caster Swords will have a reduced ammo cost of 5 instead of 8.

Whisper of the Worm

Weapon perks and mods will also see changes in the December 7 update.

Weapon perk Adrenaline Junkie will have a shorter duration. Defeating enemies with weapons with this perk will add a bonus damage stack or extend the active one, and landing a grenade kill immediately increases the number of damage stacks to five. The Vorpal Weapon perk currently boosts weapon damage by 15% against bosses and players using their Supers. Starting in December, heavy weapons with the perk will get a 10% damage bonus, special will get 15%, and primary weapons will get 20%. It used to be 15% across the board. The Whirlwind Blade perk for Swords, which increases damage as you string rapid attacks against enemies, will require more attacks to reach its full damage potential. After the update, you’ll need 10 damage stacks to reach maximum damage, rather than 5. Also, the Pulse Monitor perk will activate from 90% health and 30% shield instead of activating when your health is much lower. Legendary weapon mod Quick Access Sling will have a consistent .9 ready/stow time.

The Bungie 30th Anniversary is an event DLC that begins on December 7.