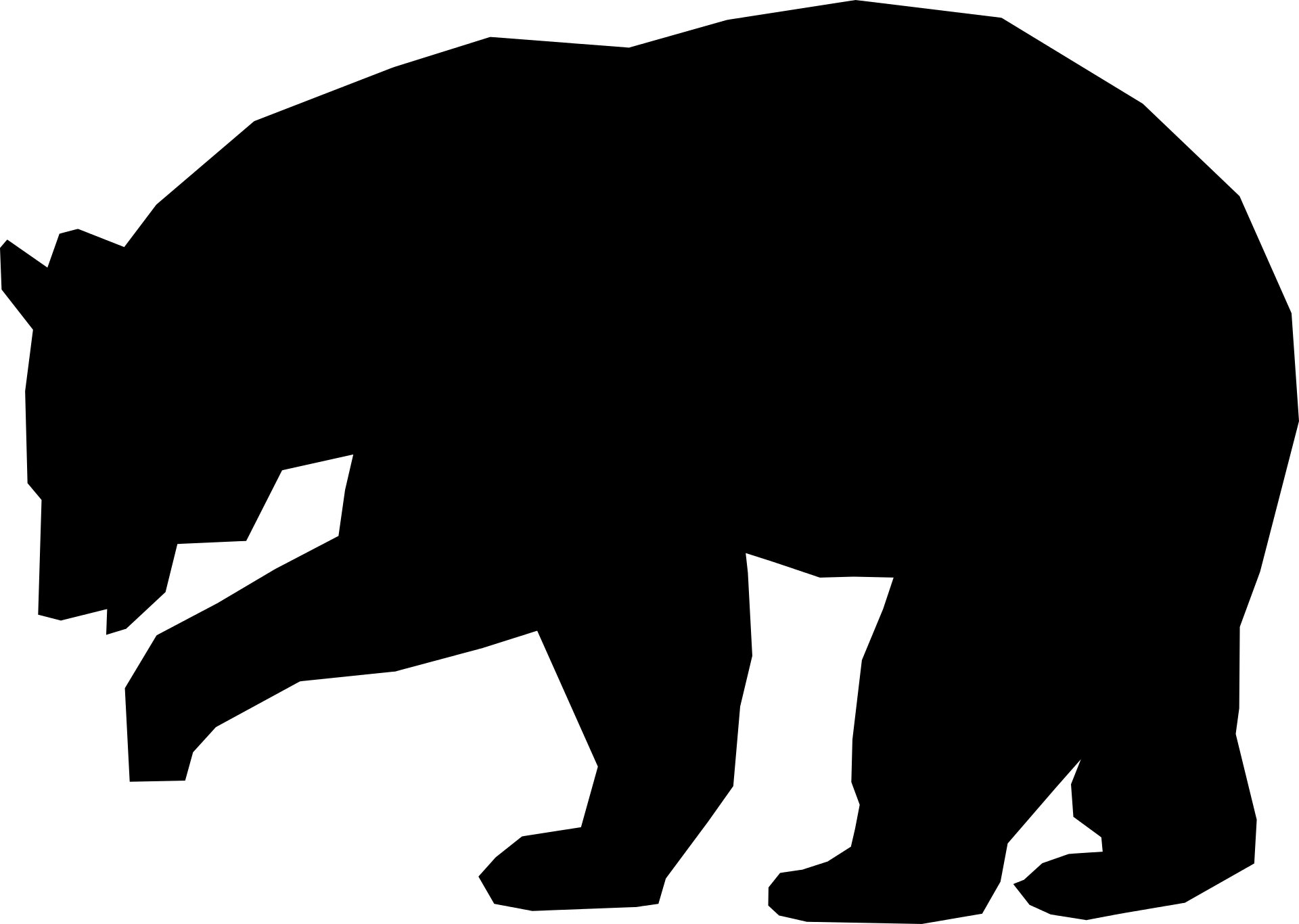 Great white sharks aren’t the only apex predators that are being seen more frequently around the region.

The black bear population in Massachusetts is continuing to grow and expand east of Interstate 495, according to Bay State bear researchers who urge people to take precautionary measures to avoid encounters with the powerful animals.

There are now about 5,000 black bears that call the state home as the large mammal’s population has slowly increased over the last 50 years, black bear biologist Dave Wattles told the Boston Herald last week. In the mid-1970s, the Massachusetts black bear population was estimated at under 100 individuals.

While people living in western Massachusetts have been coexisting with bears for years, residents in the eastern part of the state—in more densely populated communities—are seeing bears much more often.

“Between Interstate 495 and 128, there are large amounts of natural habitat that bears can occupy,” said Wattles, of the Massachusetts Division of Fisheries and Wildlife. “We’ve seen bears in Concord for the past several years.”

Bear sightings inside the Interstate 95 belt are quite rare, but they have happened. In 2019, a bear was spotted in Arlington and eventually captured before being relocated far away.

Based on the survival and reproductive rates of females and the survival of their offspring, the bear population in Massachusetts is continuing to grow. The survival rate for adult females is at about 88%.

“Their survival rate is the number one factor to determine if there will be an increase in the population as we’ve seen over the years,” Wattles said. He noted that during the colonial time period, bears were hunted for food and the forests were decimated. The bear population started growing when hunting was regulated and forests grew back.

Now, reports of bear sightings show that bear densities are increasing in central Massachusetts, and the occupied bear range is moving east of I-495.

This means that more of the human population in the state needs to learn how to coexist with black bears.

“Just because a bear might be in your backyard, it’s not impending doom,” Wattles said. “It’s not cause for alarm, but yes, it is a large and powerful animal.

“Don’t chase after it to try to get a photo,” he added. “Leave it be, and give it the space and respect it deserves. A lot of times in developed areas, they’ll go up a tree. Giving them space will be key for that situation to resolve.”

There are lots of steps that residents and owners of backyard chickens can do to prevent conflicts with bears. It’s key to not allow bears to have access to food around homes or businesses. Some precautionary measures are: removing bird feeders, securing garbage and compost, feeding pets inside and securing beehives and chicken coops with electric fencing.

Each winter, MassWildlife biologists visit the dens of female black bears with radio tracking collars to learn about survival and reproductive rates. GPS-tracking collars, which record a location every 45 minutes, provide biologists with data about black bear habitat use and movements—and how bears are using increasingly human-dominated landscapes.

In addition to MassWildlife researchers, students at Amherst College and UMass Amherst have been studying black bears in the Bay State to estimate population size and distribution. In the MassBears research project, students—including sophomore Elizabeth Zhang—are collecting data in a number of ways, like through hair corrals.

“We’re in a very unique position having this bear population expanding into densely populated places,” Zhang said. “Having a good understanding of how this population is distributed is really useful for educating the community, and teaching people strategies to reduce the likelihood of a bear coming to their house.”

More than 1,200 black bears are waking up in Connecticut. What to know about trash, pets and those ear tags

A new Gotham Knights update is set for May 10 – Destructoid