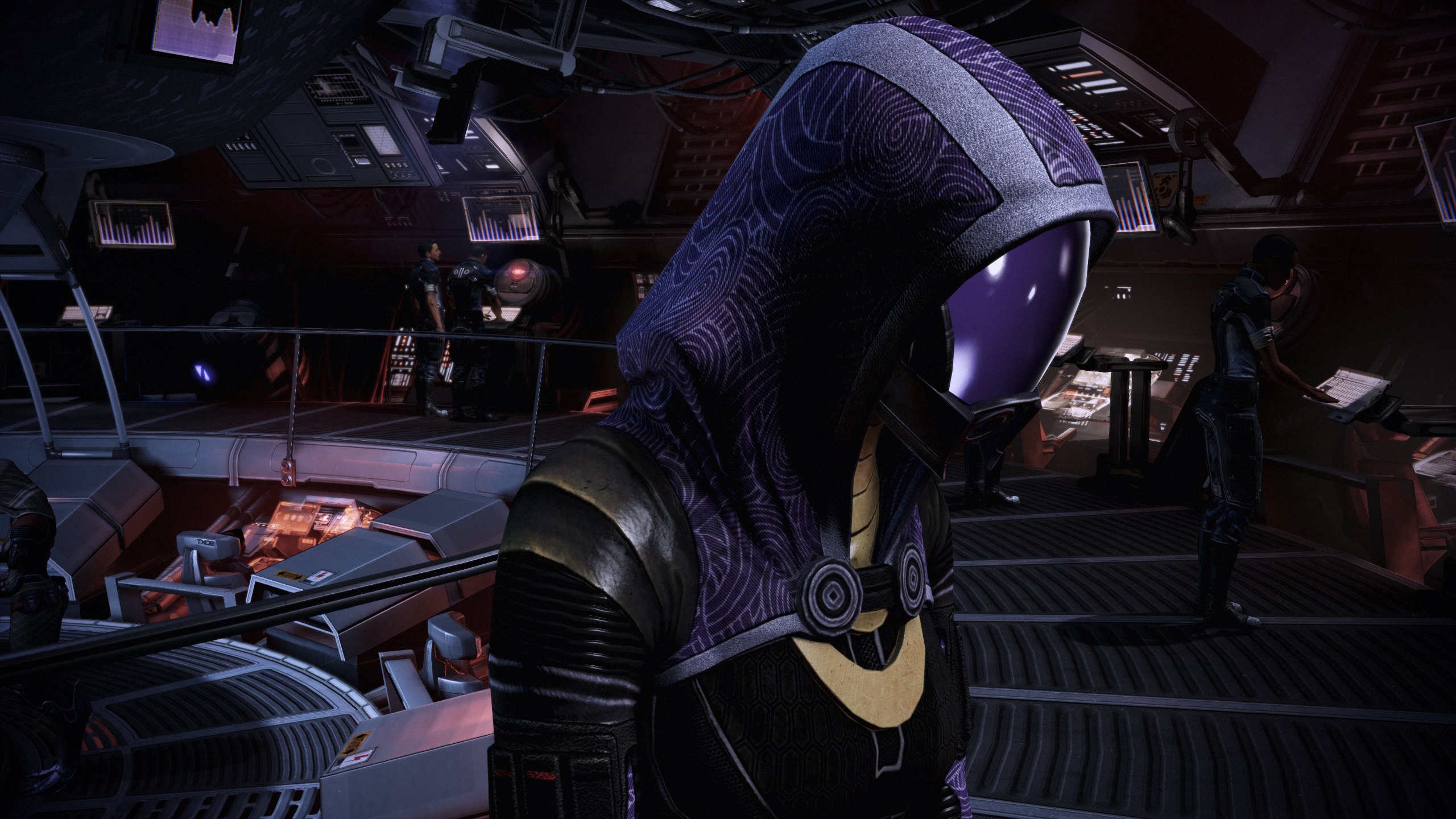 The A Lot of Textures mod released for the original Mass Effect Trilogy has been ported to the Mass Effect Legendary Edition, introducing more high-quality textures and other visual improvements.

While the mod has been used as one of the benchmarks behind the Legendary Edition texture improvements, the vanilla game doesn’t feature all the high-quality textures the mod does. Additionally, A Lot of Textures also introduces Improved Static Lighting, enhancing about 40,000 light and shadow maps.

A Lot Of Textures (ALOT) started as a visual upgrade of the Mass Effect Original Trilogy (OT) (ME1, ME2, ME3), endorsed by Bioware as one of the main inspirations and benchmarks behind the Legendary Edition (LE). While much of the work put into ALOT was rendered obsolete by the LE, many textures remain superior in ALOT even now. These textures were ported to the LE to get the best of both worlds.

Additionally, the original ALOT’s Improved Static Lighting (ISL) component was remade and vastly improved upon for the LE. Much of the lighting and shadows you see in-game are pre-rendered and stored as textures. These textures have not been improved for LE, which results in blocky shadows pretty much everywhere in the games (see screenshots). ISL fixes this by running the textures through a state-of-the-art, neural network-based denoising, antialiasing and upscaling process for about 40,000 light and shadow maps across the trilogy.

The Mass Effect Legendary Edition A Lot of Textures mod can be downloaded from Nexus Mods.

Why Anakin Looks So Old In Return Of The Jedi

Dead Cells Is Now Easier, Thanks To Its New Update

How to get rid of one of the biggest problems with…