While originally a surprise left for the second half of Marvel’s Spider-Man, the inclusion of Miles Morales into Sony’s own version of New York City was a welcome addition. Peter Parker might have been the leading man, but Miles very well might have stolen the show in the 2018 adventure. Fast forward two years to 2020 and not only is the second Spider-Man getting his own game but that very same game happens to be one of the first PlayStation 5 titles available during next week’s console launch. Peter Parker left quite a lasting legacy for Spider-fans around the world, so can Miles Morales continue to carry the torch?

Miles Morales’ spider adventure opens a mere couple of months after the last game’s events took place in New York City. In this amount of time, Miles Morales has been hand-trained by Peter Parker and confident enough in his powers to be left alone as New York’s only Spider-Man while Peter goes off on vacation overseas. In sheer coincidence, that short time span is just enough of a window for the mega-corporation Roxxon to start expanding its Nuform energy initiative throughout Harlem, offering up clean energy and record growth for the company. At the same time, a rival faction known as The Underground and led by The Tinkerer want to keep Roxxon from expanding its influence and will often fight anyone that might get in the way of achieving that goal, Spider-Man included.

Unlike the first Marvel’s Spider-Man, the cast of villains aren’t immediately known to the player and those that Miles Morales must face off against in order to save Harlem are better left as a surprise to the player. The adventure opens up with a tag team mission of Peter and Miles working together to stop Rhino from escaping from a prison transport and wreaking havoc across the city, but after that? Let’s just say there will be some familiar faces to those that enjoy Miles Morales’ spin on the Spider-Suit. 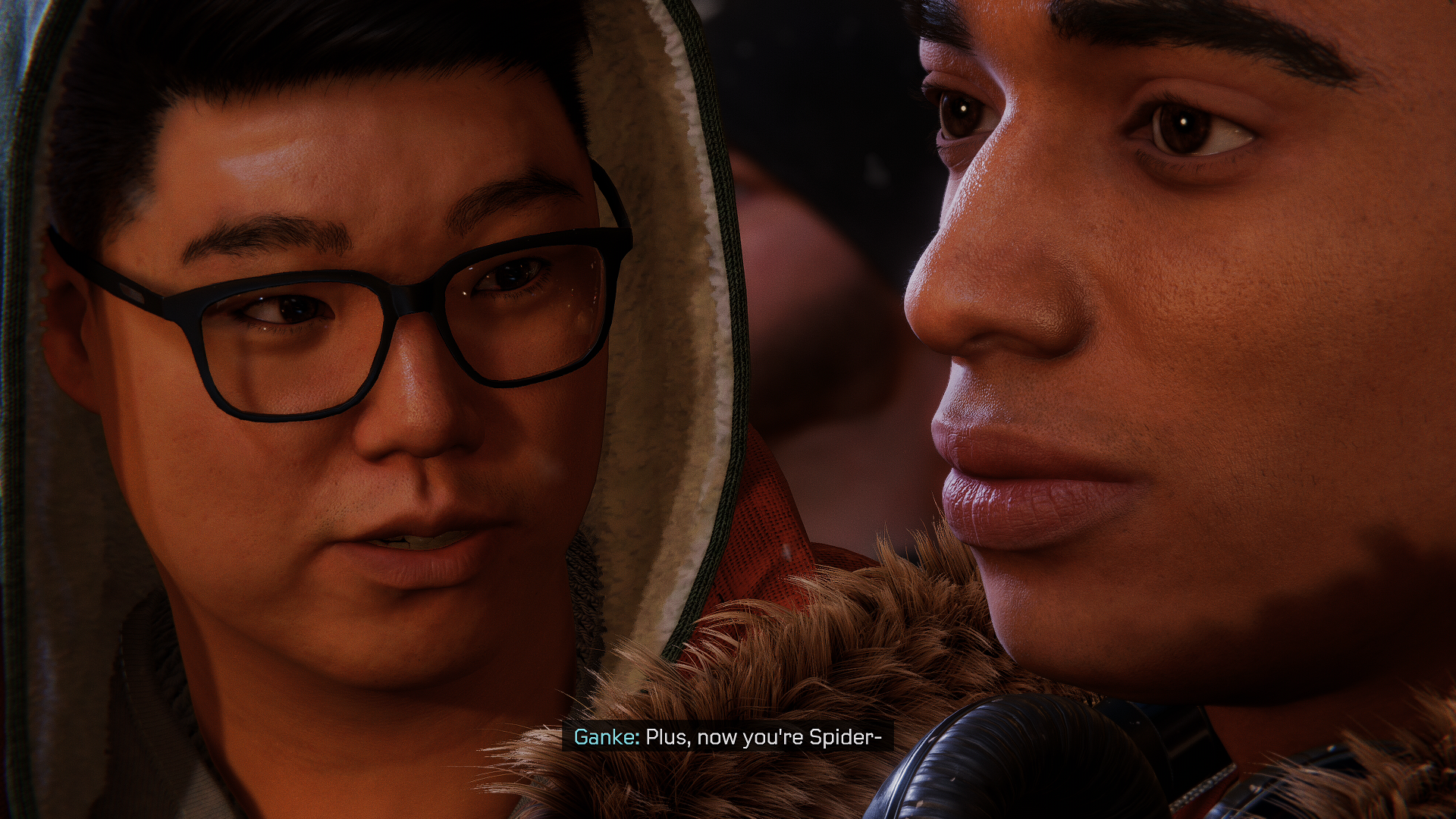 Gangs of thugs and looters are still a prominent problem throughout Harlem as much as they were during Peter Parker’s first adventures as the masked superhero. While traversing through the city, Miles Morales will routinely get requests for help from the local police, often with stopping a robbery in progress or dispatching an armed group of Roxxon security detail. You thankfully won’t have nearly as many random encounters as in the first Marvel’s Spider-Man, so don’t fret too much about wasting your time playing and going from district to district performing the same side missions multiple times. There are still just enough of the random encounters to pad the shorter runtime of Miles Morales quite a bit but you won’t find yourself growing tired of the missions like with the first game.

If you’re looking to play as Miles Morales on PlayStation 5, keep a stopwatch handy to check your loading times. From a cold start to loading a save and stepping off the subway, I routinely clocked in about seven seconds of loading. Fast travel is even more surprising and taking the Harlem central line from one corner of the city to the next might not even take a second or two to load up. With nearly instantaneous travel, this is a damn fine showcase for the potential of the PlayStation 5’s SSD for future open-world games (could you imagine Grand Theft Auto V without loading screens?). 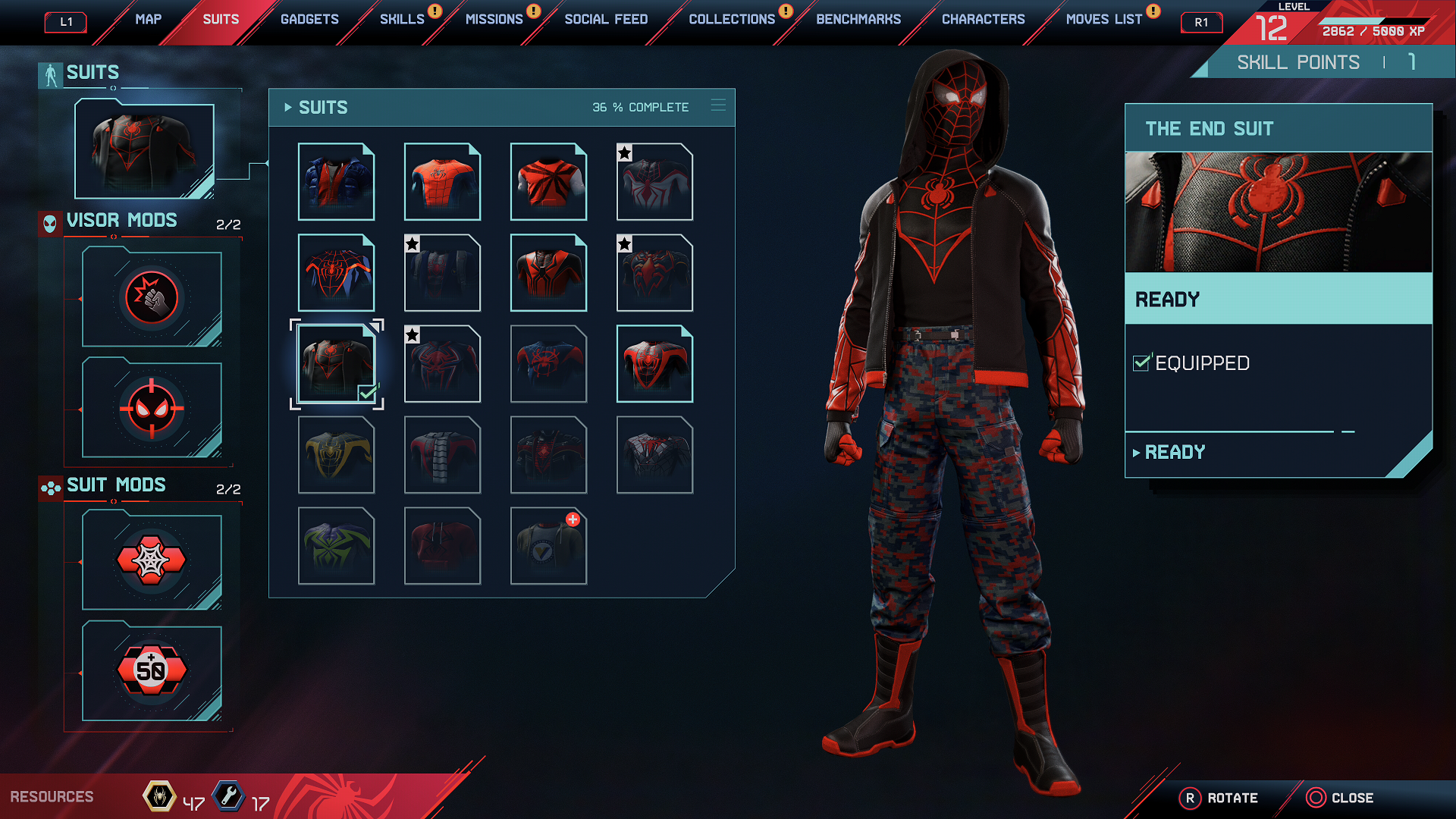 Harlem feels like such a personal slice of New York City in comparison to the city at large from Peter Parker’s adventures. The city is alive with the bustle of pop-up street fairs, bodegas, and people just living their day to day without fear of supervillains taking over. Of the many people that Miles Morales saves throughout this short adventure, the city feels more alive and emotional than ever before. When you help out a local bodega owner find his missing cat (who’s also named Spider-Man) and get to see the look of joy on his face light up when Spider-Man comes back into his life, that look of pure emotion is simply unmatched in any other adventure in 2020. 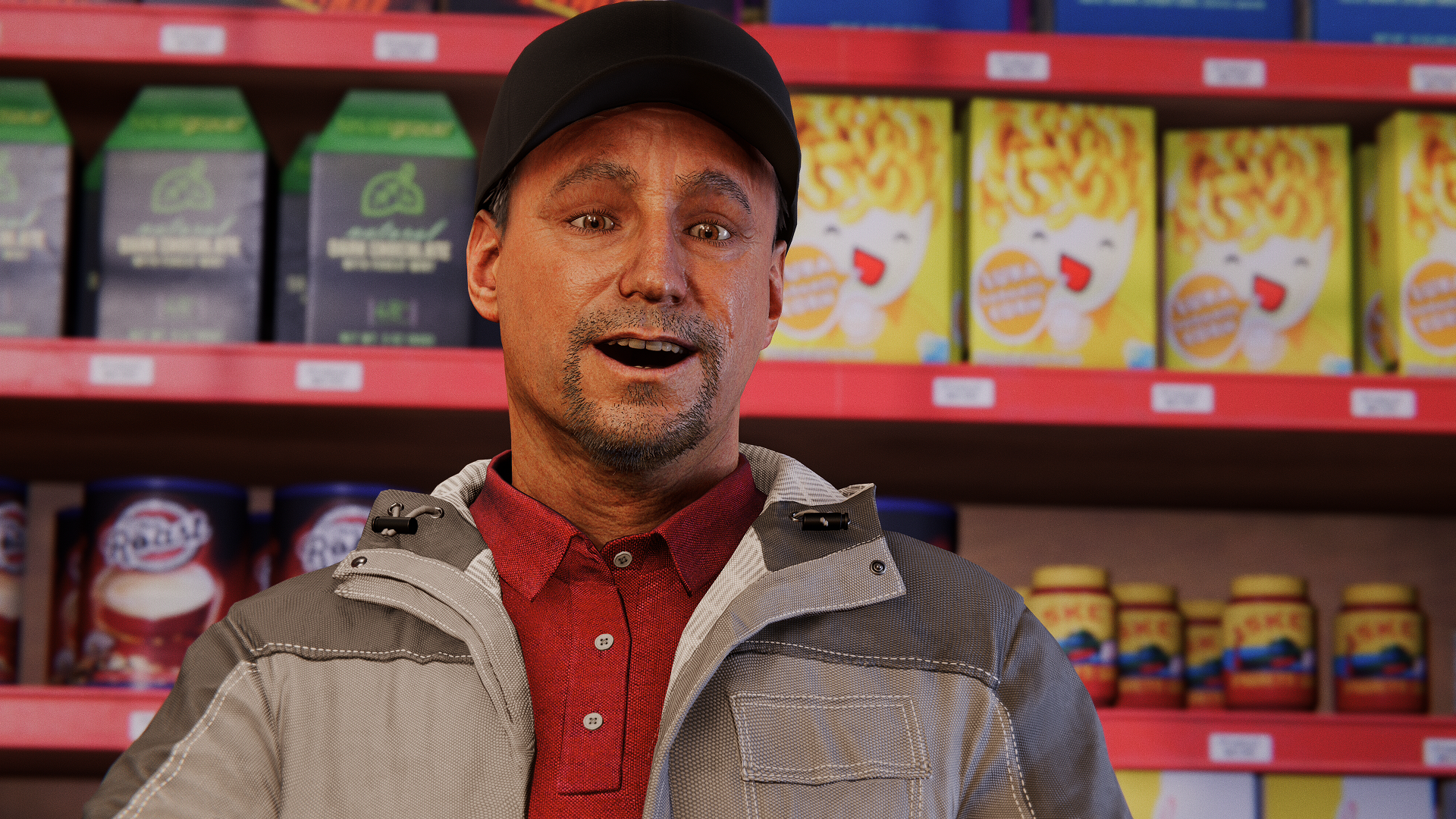 Despite the same spider-based powers as Peter Parker, Miles Morales has a different flow when it comes to combat. Both heroes can mix in two different styles of attacks alongside gadgets, throwable objects, web shooters, and even pick up and throw webbed up enemies at one another while using that Spider-Sense to detect and dodge away from oncoming attacks. Peter felt more in touch with ground-based combat and brute force through hurling objects (and even other enemies) at the villains and thugs in his way. While Miles can certainly do the same for combat, he’s more nimble and light on his feet with a bigger focus on juggling enemies in the air. Both Spider-Men have a great amount of control when it comes to thinning out crowds of evildoers but I think Miles Morales might have the slight edge when it comes to raw power. His new Venom powers (not to be confused with the symbiote) certainly give his attacks a special oomf to them. From an empowered punch to Venom jumps and dashes, his moveset is greatly enhanced with these new Venom powers that get charged up through stylish combat and being nimble enough to not get hit.

Whether you have a pre-order secured for a PlayStation 5 or still have a PlayStation 4 as your console of choice, Marvel’s Spider-Man: Miles Morales takes advantage of both platforms to great effect. On PlayStation 5, you can enjoy the experience at 30 frames per second with all of the lighting and ray-tracing features enabled at native 4K resolution. The performance mode takes away from of the extra bells and whistles and changes the resolution to dynamic 4K while instead locking the video at 60 FPS. Miles Morales looks stunning either way, but once you start enjoying open-world games at 60 FPS, there’s no way you can go back to 30.

Marvel’s Spider-Man: Miles Morales is a great graphical showcase for the launch of the PlayStation 5 as well as the power of the SSD. The length is significantly shorter than Peter Parker’s previous adventure, but with the price and content comparable to that of Uncharted: The Lost Legacy, I was eager to check out an open-world title that isn’t going to sap away dozens of hours to tell its story. Miles Morales offers a neat little package that can rekindle that joy of superheroes and even take you on an adventure through a side of New York City that games can rarely capture.

Reviewed codes provided by the publisher.

Miles Morales is a far more charismatic hero than Marvel’s Spider-Man and there’s no better way to tell his story than with his own game as a PlayStation 5 launch title. While shorter and more compact than Peter Parker’s adventures, this quick trip to Harlem should be on any superhero fan’s wishlist.

The Verge guide to the PS5 and Xbox Series X

Pokemon Go Adds Espurr And Other Gen 6 Pokemon This Week