Marvel’s Midnight Suns Will Be Released This October 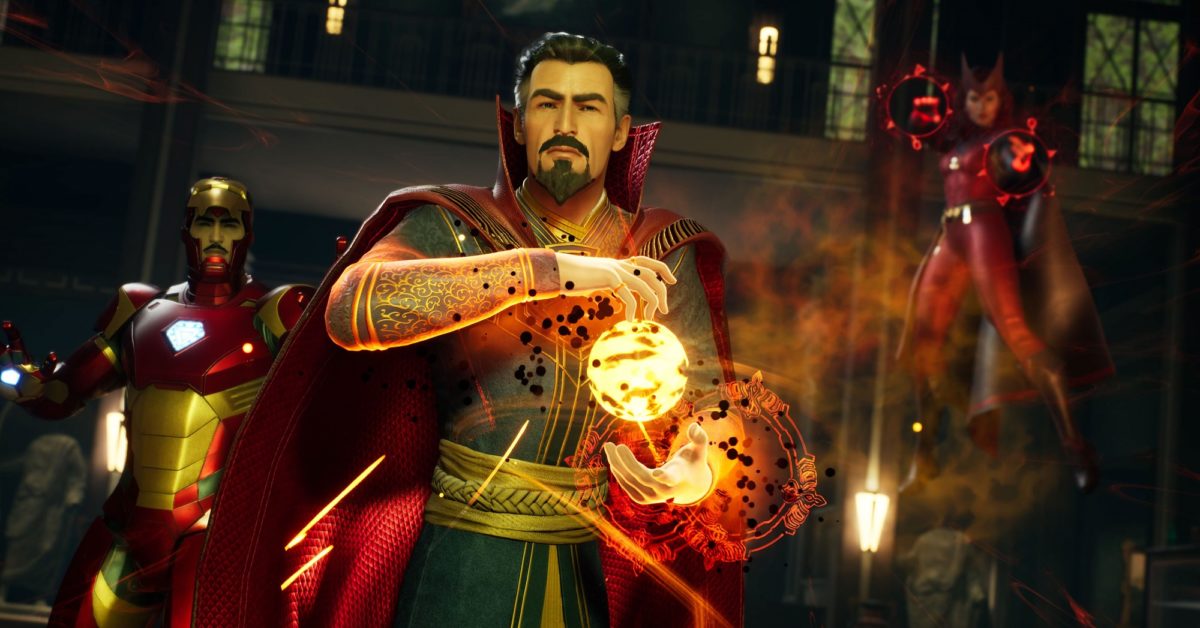 2K Games finally revealed the release date for Midnight Suns during Summer Game Fest as it will be coming out in October. The battle between good and evil is driven up a few notches to the tune of Metallica, as Lilith has brought on some of the world’s deadliest heroes and villains to fight alongside her to take over the world. But you’re no slouch yourself as you’ll be working with several heroes across the Marvel universe to put a stop to her chaos. The game is set to be released on October 7th, 2022, for PC and console. Enjoy the amazing trailer below as we look forward to seeing more from it over the next few months.

When the demonic Lilith and her fearsome horde unite with the evil armies of Hydra, it’s time to unleash Marvel‘s dark side. As The Hunter, your mission is to lead an unlikely team of seasoned Super Heroes and dangerous supernatural warriors to victory. Can legends such as Doctor Strange, Iron Man, and Blade put aside their differences in the face of a growing apocalyptic threat? If you’re going to save the world, you’ll have to forge alliances and lead the team into battle as the legendary Midnight Suns – Earth’s last line of defense against the underworld. With an array of upgradeable characters and skills allowing you to build your own unique version of The Hunter, you will choose how to send Lilith’s army back to the underworld.

Bafflingly, a Movie Musical Inspired by the Life of Rudy Giuliani Now Exists