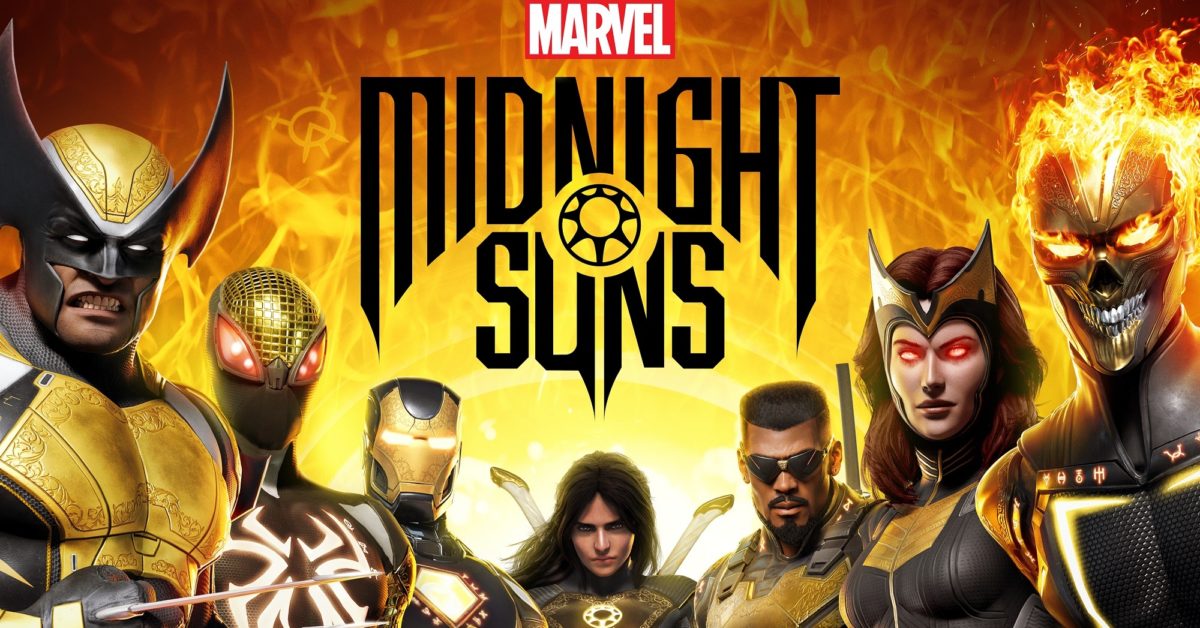 2K Games released a new trailer for Marvel’s Midnight Suns over the weekend, giving us a better look at the game’s combat system. The trailer is just under two minutes, but it shows off how you’ll go about entering the combat phase and working with the heroes at your disposal. You’ll choose who to bring into battle, give them different cards that represent the powers and abilities they can use, and how you’ll go about planning out moves and attacks in every round of combat. It’s a cool system that you can check out below, along with the recently released “Welcome to the Abbey” trailer. The game will drop for PC and consoles on December 2nd, 2022.

“Marvel’s Midnight Suns is the ultimate crossover event combining the rich story, character relationships, customization, and progression of an RPG with the tactical strategy and combat mechanics of a revolutionary new card-based tactics game. Set in the darker side of the Marvel Universe, you will forge unbreakable bonds with legendary Marvel Super Heroes and dangerous supernatural warriors in the fight against the world’s greatest threat yet…the demonic forces of Lilith and the elder god Chthon. You are the Hunter, the first fully-customizable original hero in the Marvel Universe. Personalize your appearance, choose your reactions to situations, and build friendships with Marvel legends spanning The Avengers, X-Men, Runaways, and more. Decide who to take with you on missions, which missions to embark on, and a host of other options to make this a unique experience.”

“From the creators of the critically-acclaimed tactical XCOM series comes an engaging and deeply customizable card-based battle system that rewards clever thinking with Super Hero flair. Deploy a squad of Super Heroes on tactical turn-based missions to thwart the forces of evil. Use your environment, move around the battlefield lining up the perfect shot or combo, and then launch devastating hero abilities to gain the advantage in each epic encounter. The combat leverages the best elements from tactical games and card-based combat in a truly unique and thrilling experience. Spend time exploring what Super Heroes do in their off hours. Explore The Abbey—your very own mystical secret base—to discover powerful hidden items and secrets to aid you in the conflict against Lilith and her minions. Befriend and get to really know some of your favorite Marvel heroes as you interact with them in ways beyond the comics or the films.”

Advance Wars 1+2: Re-Boot Camp will be released in…