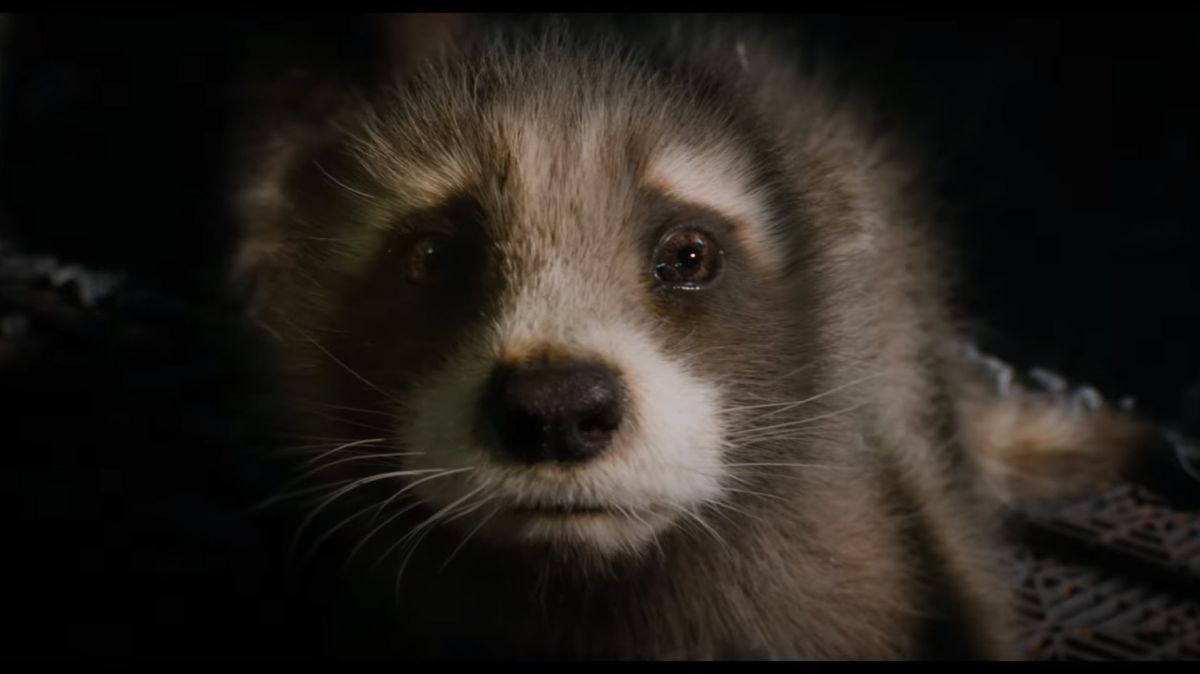 The first trailer for Guardians of the Galaxy Volume 3 has finally been released publicly – and it looks like an emotionally fitting end to the current team’s MCU saga.

Debuting online after its latest showing at the 2022 edition of Brazil Comic-Con, aka CCXP, the first teaser for the Marvel Phase 5 movie packs plenty into its 90-second runtime.

Not only do we catch glimpses of Will Poulter’s Adam Warlock, we also see a six-armed, gun-toting Groot fighting alongside Star-Lord. Oh, and a extremely cute looking baby Rocket, which confirms we’ll see how he’s experimented on and becomes to be the cynical, cybernetically enhanced creature we know and love.

Check out the trailer for Marvel’s Guardians of the Galaxy 3 below:

The third Guardians of the Galaxy film will pick up events after the group’s Holiday Special, which was recently released on Disney Plus as part of MCU Phase 4.

In the forthcoming superhero movie, Chris Pratt’s Star-Lord will still be searching for the 2014 version of Zoe Saldana’s Gamora – not the original Gamorea who died in Avengers: Infinity War – who departed the scene after Thanos’ defeat in Avengers: Endgame.

Alongside that, the group also have to contend with Poulter’s Adam Warlock, who has been sent after the Guardians following their double-crossing of the Sovereign race in Guardians of the Galaxy Volume 2. Oh, and there’s also the small matter of Chukwudi Iwjui’s High Evolutionary – the film’s big bad and the individual responsible for turning Rocket into the tramautized and damaged anthropomorphic raccoon he is today.

Marvel Studios’ Guardians of the Galaxy Volume 3 arrives in theaters May 5, 2023. #GotGVol3 pic.twitter.com/FFp9K8qhsCDecember 1, 2022

Elsewhere, we get more of the Guardians’ signature-style humor (mainly courtesy of Dave Bautista’s Drax), a number of emotionally weighted scenes involving Rocket (and his sapient otter soulmate Lylla), tons of action (look at Warlock going to town on Karen Gillan’s Nebula), sweeping sci-fi shots and, of course, a perfectly selected playlist from director James Gunn.

The Guardians of the Galaxy Volume 3 will see the franchise’s biggest stars return for their potentially final outing, including Bradley Cooper and Vin Diesel, who voice Rocket and Groot respectively. Gunn is on dual writing and directing duties for the last time for Marvel, too, with Gunn recently being installed as co-head of DC Studios. Guardians of the Galaxy 3 will land in theaters worldwide on May 5, 2023.

For more MCU content, find out how to watch the Marvel movies in order. Alternatively, read up on how the rumored Spider-Man 4 film could lead to another Marvel schedule rejig, or where we’ve ranked the previous two Guardians of the Galaxy movies in our best Marvel movies guide.

Green Book Actor Frank Vallelonga Jr. Is Dead At 60, Someone Charged With Dumping His Body