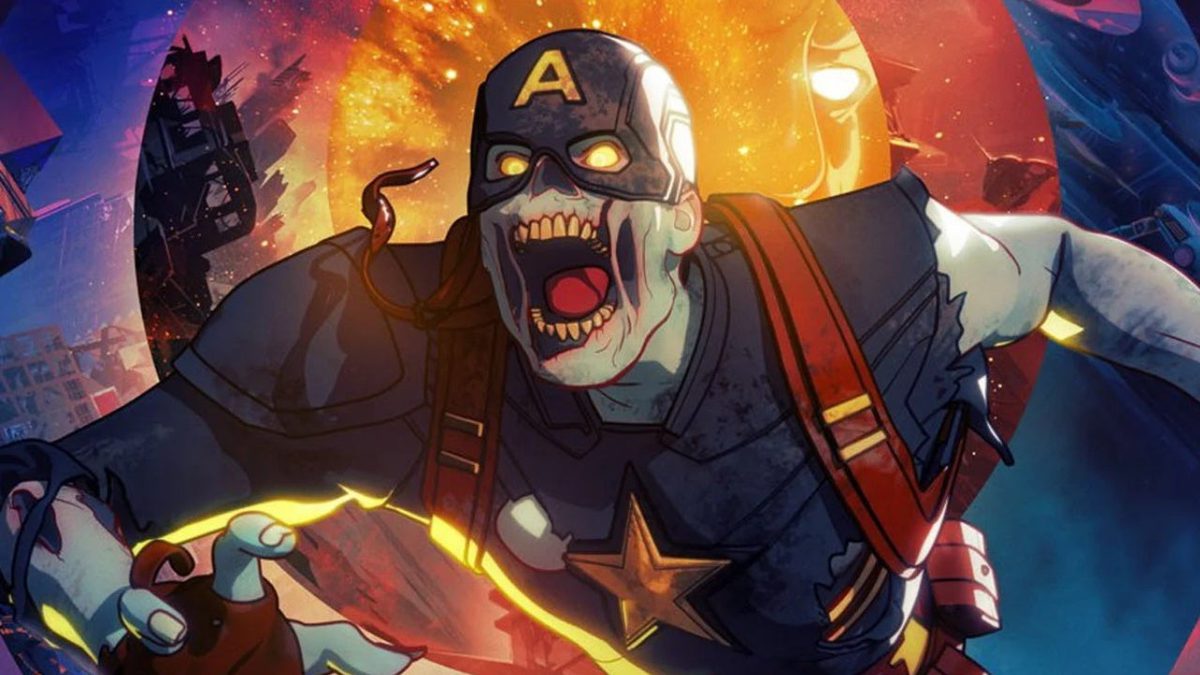 Marvel’s What If…? episode 5 featured Marvel Zombies, where fan-favourite characters like Captain America, Iron Man, Doctor Strange, and more turn into zombies. Apparently, the Marvel Zombies storyline could get its own live-action treatment in the future.

As reported by Comicbook.com, Marvel Comics writer Mark Millar has hinted at a potential Marvel Zombies movie or series. In his official newsletter, Millar wrote, “(If my sources are correct) a little live-action Marvel Zombies further down the line, but you never heard that from me.” Robert Kirkman’s Marvel Zombies comic book series spun out of Millar’s Fantastic Four. So, Millar would know about any potential Marvel Zombies projects. However, it’s surprising to see such information come out early as Marvel Studios is extremely secretive about its plans. That being said, it is recommended to wait for official confirmation from Marvel.

In What If…? season 1, episode 5, Hank Pym and Janet Van Dyne get infected with a Quantum Virus that they bring from Quantum Realm to Earth. The virus infects many people on Earth, including most of the Avengers and turns them into zombies. Survivors like Spider-Man, Hope Van Dyne, Bucky, Bruce Banner, and more need to find a cure for the Quantum Virus.

Marvel Studios recently dropped the first trailer for the much-awaited Hawkeye series. The trailer shows Clint Barton trying to return to his family for Christmas by teaming up with Kate Bishop, a 22-year-old archer who wants to be a superhero. Barton and Bishop are forced to work together to face a villain from Hawkeye’s past. Marvel’s Hawkeye will debut on November 24 on Disney Plus Hotstar.

How to Compress Videos on Your iPhone

I’m traveling half the length of the US…