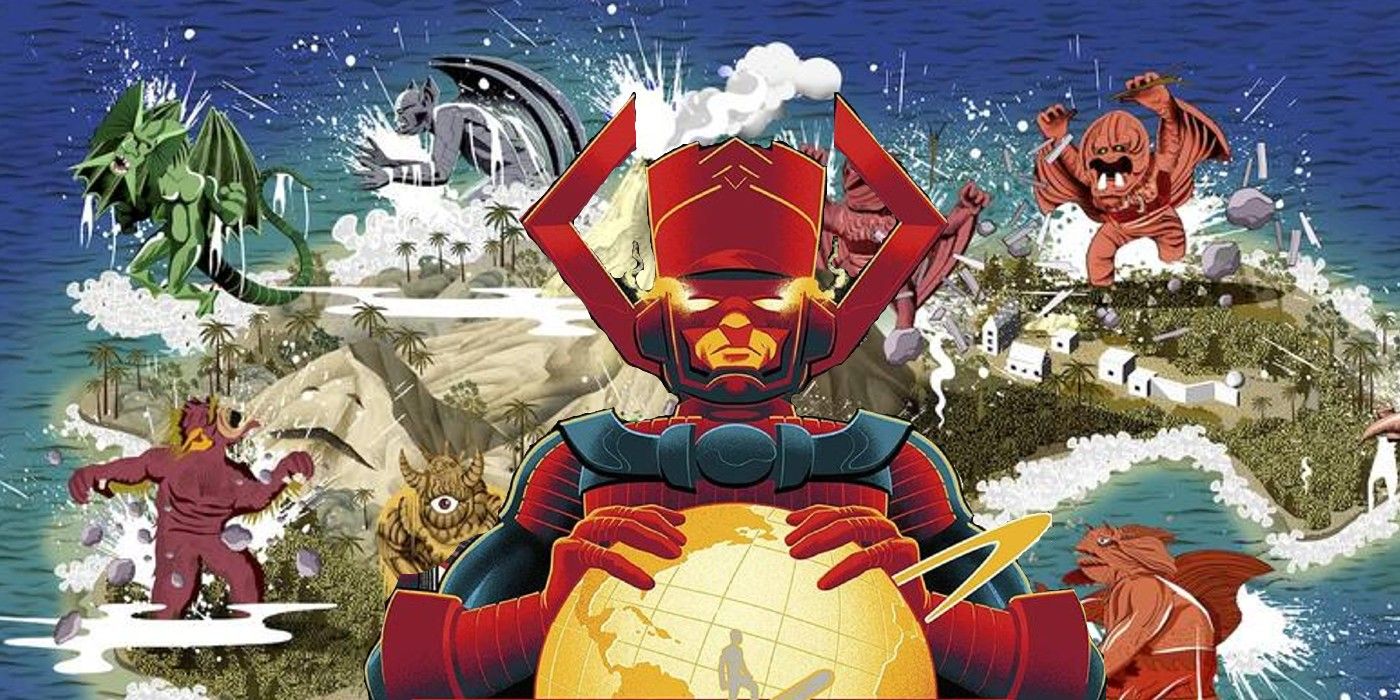 Marvel Comics has announced the release of an atlas featuring maps of some of its most iconic worlds, from Asgard to Wakanda and beyond.

For any cartography enthusiasts who have wanted to know what Marvel’s comic universe would look like on a map, there’s a new atlas to provide that information. Marvel Universe: Map by Map is a collection of cartographic illustrations compiled into one volume. From Hell’s Kitchen to Atlantis, there are numerous locations to explore in this new publication.

Marvel Comics is full of legendary settings, both fictional and real. Some heroes operate predominantly within one city or even one area of a city, while others operate in entire kingdoms and even the broader universe. Marvel also has multiple dimensions and realms, creating a broad world that has thrilled fans for years. Now, fans can explore it in a new way to see where their favorite heroes are hanging out.

Related: Dark Ages Begins as Spider-Man and the X-Men Discover an Ancient Evil

The announcement from Marvel for Marvel Universe: Map by Map features interviews with the editor and artists of this book coming from DK Books. The creative team for this title included Cefn Ridout, Andrew DeGraff, Adam Simpson, and Matt Taylor. This 240-page oversized book allows fans to view maps of Asgard’s Ten Realms, the Mystic Realms, Knowhere, Wakanda, Manhattan, the X-Men’s current home of Krakoa, and many other places.

Inspirations for this work include not only stories from Marvel Comics’ long publication history, but also some of the company’s celebrated artists, such as Steve Ditko and Jack Kirby, and publications like the Marvel Handbooks. There are also outside influences, including the Circles of Hell from Dante Alighieri’s works for the Infernal Realms. Some maps already existed that were improved upon, while other lands were mapped for the first time using key storylines. The Marvel Universe is iconic not just for its characters and stories, but for its settings, making this new artistic publication one that fans should be eager to see.

Stories from Marvel Comics have been taking fans on journeys across imaginary lands and closer into the streets of New York for decades. Marvel keeps coming up with new ways for fans to experience their favorite stories and look behind the scenes at intriguing aspects of the Marvel Universe. It wouldn’t be out of the norm to fantasize about spending a day in Asgard or to wonder what the quickest route from one Mystical Realm to another would be. It also wouldn’t hurt to pull up a map of the Savage Land while reading a new issue of Ka-Zar or working on a cosplay of Rogue’s iconic Savage Land outfit. Planning a road trip across this comic universe is about to become a lot easier. The newest Marvel-inspired expedition sets off when Marvel Universe: Map by Map releases November 16th.