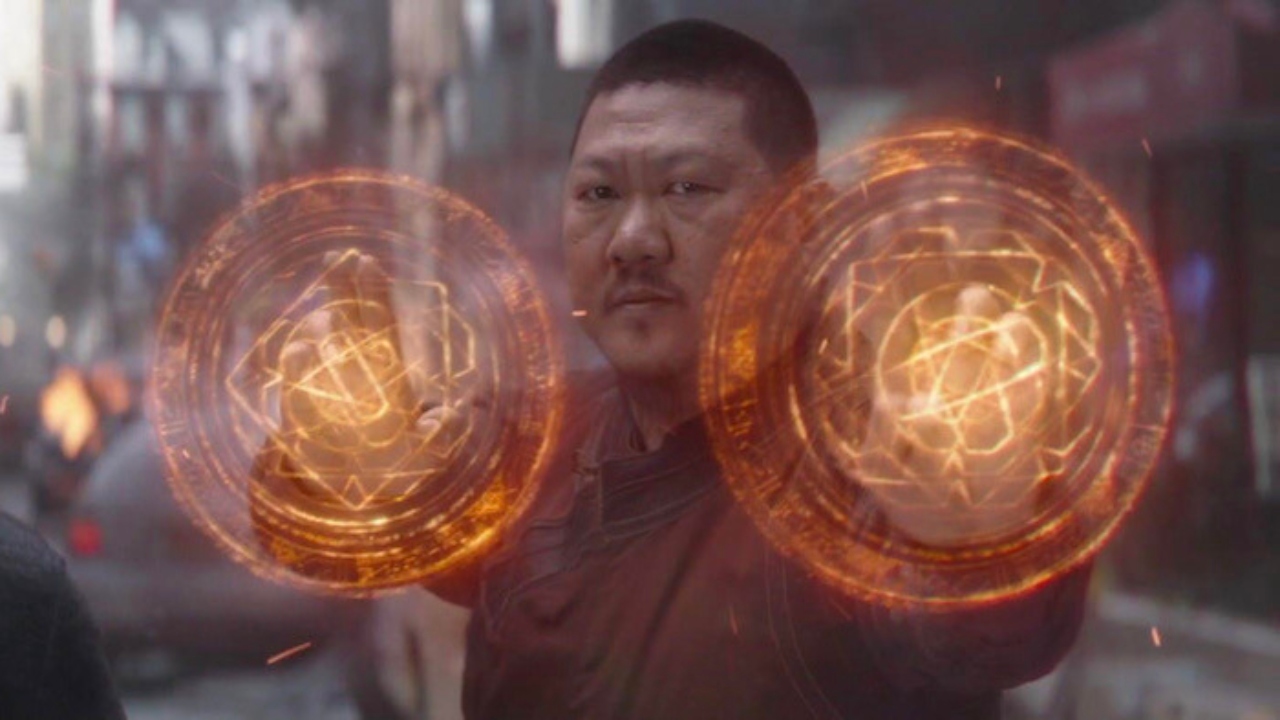 Wong has been a fan favorite ever since he first made a showing in the MCU. From his first appearance in Doctor Strange, to making cameos in Shang Chi and the Legend of the Ten Rings, and having a more significant role in Doctor Strange in the Multiverse of Madness, fans shared their ideas on what a ‘Wong’ solo series would look like.

Reddit user u/nkellnk28 posted on r/MarvelStudios, asking fans if Wong should get his own Disney Plus series. In the comments, fans have been piling on with ideas and theories, as well as questioning if this character should even get a show of his own.

Some Redditors believe that Wong already has a whole Marvel phase to himself and that he’s going to be the next Nick Fury.

Some have pitched a series featuring all the side characters in the MCU such as Jimmy Woo from WandaVision, Happy Hogan from the Ironman and Spider-Man series, and Luis from Antman, just to name a few. Fans have pilled on from this post, suggesting that they should become “the normal avengers” and that it’s a comedy.

Another idea shared in the discussion taps on to the multiverse where Wong is the descendant of Genghis Khan and how he would continue off his ancestor’s work and rule the world.

Some Redditors have pulled quotes from past interviews with Benedict Wong (the actor who plays Wong), saying that the actor would like a series of Wong’s life during the blip.

Others, however, think that Wong shouldn’t get his own Disney Plus series as they believe that those belong to the major characters in the MCU. Some also like the appeal of Wong’s character being a mystery and that having his own series would ruin the appeal. But, even if that’s true, Wong has played a huge role in the films regardless of essentially being just a side character.

However, fans also argued that since Echo is getting their own Disney Plus series, why not Wong?

Plot aside, fans have been brainstorming possible show titles for this hypothetical series and, dang, the number of puns that we’re able to pull off.