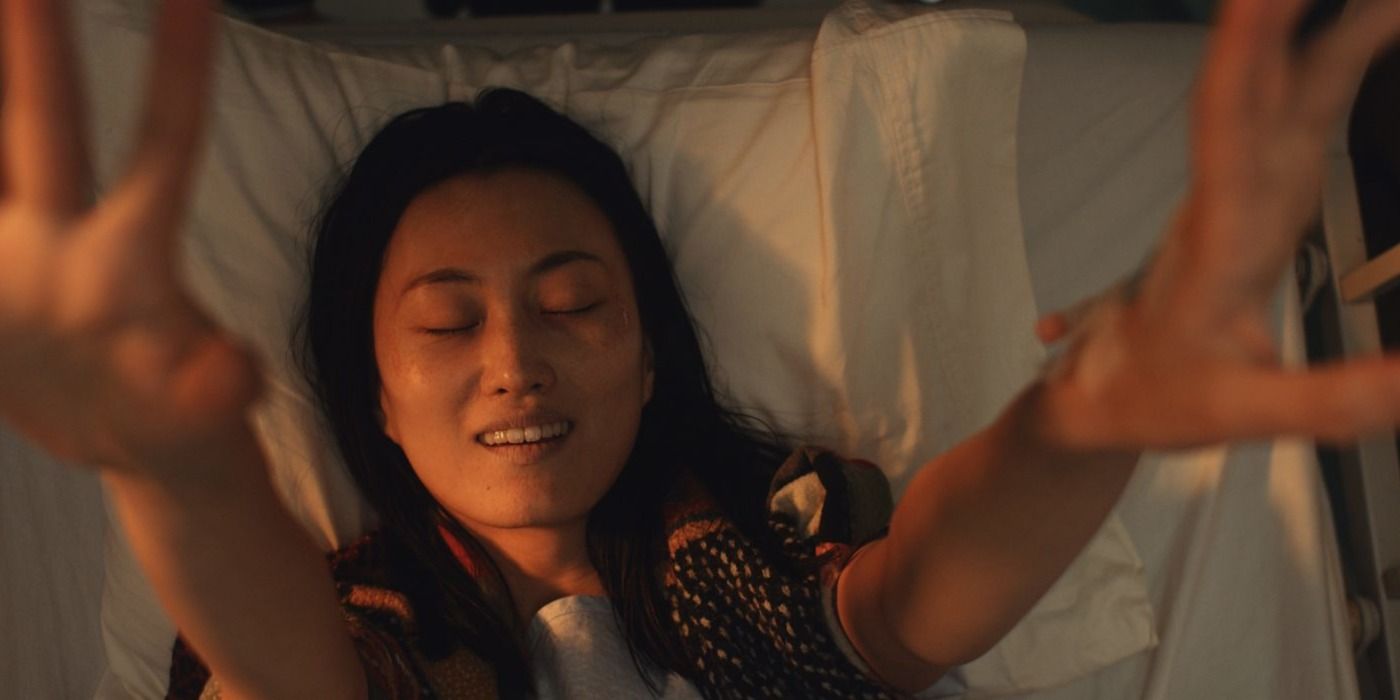 With production of the upcoming series still underway, Mari Yamamoto, who recently starred in Pachinko, has joined Legendary’s Monsterverse and will appear in the franchise’s untitled television spinoff for Apple TV+ in an undisclosed role, according to a report from Deadline.

Alongside the appearance of Yamamoto in the series, previously announced members of the cast include Kurt Russel (The Hateful Eight), Wyatt Russell, who starred in Falcon and the Winter Soldier as John Walker, and Elisa Lasowski (Somer’s Town). Anna Sawai, who recently played in F9, will also be featured in the series with Ren Watabe (461 Days of Bento), Kiersey Clemons (Dope), and Joe Tippett (Mare of Easttown). Specific details of the roles that the set of actors will be playing have not been revealed with the show remaining under wraps as the series remains untitled.

While specific details of the show remain a mystery, the untitled series will take place after the events of Godzilla’s battle in San Francisco and focuses on a family’s journey to uncover hidden secrets about the monsters and their link to Monarch, a secret organization that studies and hunts the Titans. With the series, created by Chris Black and Matt Fraction, still in production, more details from the show are likely to be revealed as it inches closer to its release.

The momentum of the franchise isn’t slowing down either as another film is currently in production and will be released on March 15, 2024. Now with a live-action television series on the way, the world of the titans continues to expand as fans speculate which creatures, both old and new, will be returning in the near future.

The untitled Monsterverse series has no set release date. Check out the official trailer for Godzilla vs Kong below:

I am once again asking you to update your iPhone, iPad, and Mac