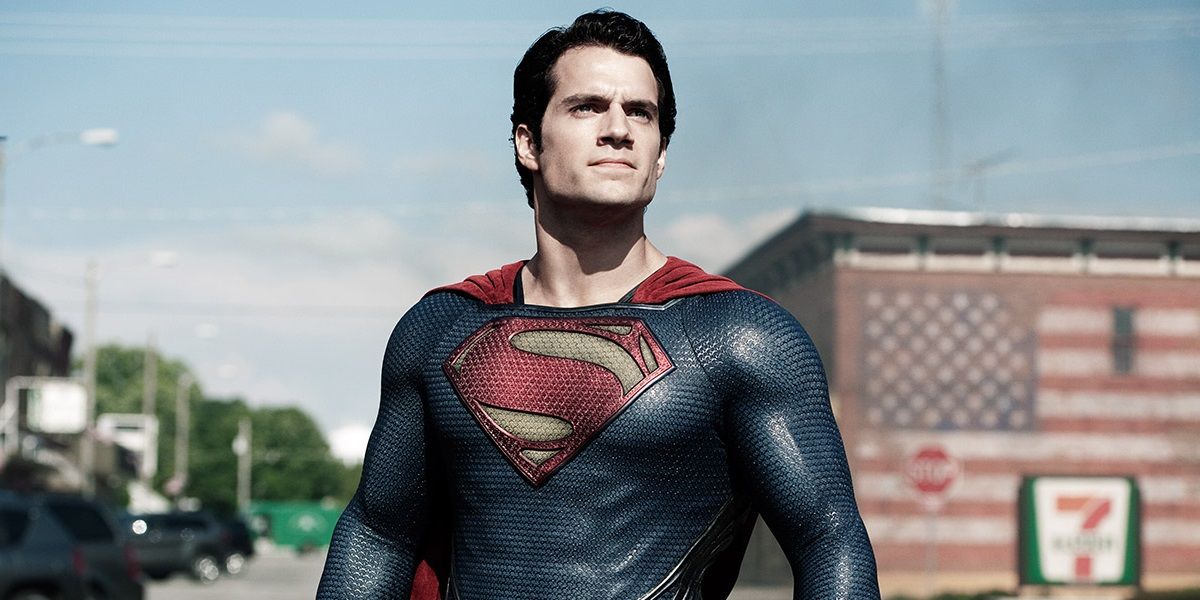 The first movie in what would eventually become the DC Snyderverse was a solid enough performer at the box office, grossing $668 million worldwide. But the movie still proved to be divisive, with many fans decrying Snyder’s darker take on Superman and particularly taking him to task for the film’s excessive levels of mayhem. Cavill’s Superman would of course return for Batman V Superman: Dawn of Justice and Justice League, both of which would divide fans again but for different reasons. Indeed, Justice League led to the biggest of all fan outcries as Snyder’s devotees railed against the Joss Whedon-completed cut that made it to theaters and called for Warner Bros. to release the Snyder Cut. That alternate Snyder-made Justice League version finally arrived in 2021 with Cavill back as Superman alongside the rest of the main heroes of the DCEU.

Related: Why A Superman Reboot Is Better Than Man Of Steel 2

Fans are now left to wonder if the Snyder Cut actually marked the last time they will ever see Cavill as Superman. There have of course been rumors of a possible Man of Steel 2, with one story having J.J. Abrams producing, and others claiming Cavill himself was signing on to return. For his part, Man of Steel writer Goyer thinks a sequel could still happen with Cavill in the lead role. But Goyer admits he’s not presently in a position to know more than the average fan. He said recently (via THR):

I think so. I’m not involved in it right now. I’ve heard the same rumors you’ve heard, but I’m not plugged into it. I’ve stepped away almost entirely from comic book-related projects other than Sandman, which I don’t really categorize as part of the normal DC universe.

Goyer was of course once very plugged in to Warner Bros.’ DC plans, being a writer on all three Dark Knight trilogy movies as well as the first two Snyderverse films. Something of a specialist when it comes to penning comic book adaptations, Goyer is also credited on everything from the Blade trilogy to Ghost Rider: Spirit of Vengeance to the TV shows Constantine and Krypton. Now as he says, he’s focused on writing the upcoming Sandman show as well as his adaptation of Isaac Asimov’s Foundation.

Goyer may indeed have no special insight into the possibility of Man of Steel 2 ever happening but he nevertheless sounds fairly optimistic that something could still get done. Of course, if a Man of Steel sequel comes to pass it would assuredly not be directed by Snyder, who has moved on from the DCEU entirely and into a new and freeing relationship with Netflix. Some might consider it very good news to have Snyder no longer in charge of Superman after the way he handled the character in the three movies he made featuring Cavill.

It’s arguable of course that no one can make a good Superman movie in this day-and-age, given the somewhat simplistic nature of the character. Dark Superman for the most part didn’t work, but it’s also a fair question whether today’s more serious-minded comic book audiences would take to a Superman closer to Richard Donner’s lighthearted 1978 movie. It’s also worth mentioning that the DCEU is set to introduce Sasha Calle as Supergirl in The Flash, and there’s a line of thinking that says Supergirl could/should replace Superman in the DC movie roster. Perhaps instead of Man of Steel 2, Girl of Steel could soon be on the table (with a better title, of course).

Twilight: How Jasper’s Powers Work (& Why He’s So Dangerous)

Dan Zinski is a freelance writer currently contributing to Screen Rant on a regular basis. His previous endeavors include writing on sports, general pop culture, celebrity gossip and various other forms of mindless distraction. To date he has left approximately 100 unfinished screenplays in his wake, the majority of which have thankfully been deleted entirely from our plane of existence. He currently resides wherever his head happens to lie. His hobbies include eating Doritos, playing Atari games, avoiding eye contact and drinking excessive amounts of coffee. His favorite actors include Greta Garbo, Humphrey Bogart, Robert Mitchum, Cate Blanchett, Groucho Marx and Richard Burton. His all-time favorite movie critics are Pauline Kael, Manny Farber and of course himself. He regards Rogue One as one of history’s great travesties.