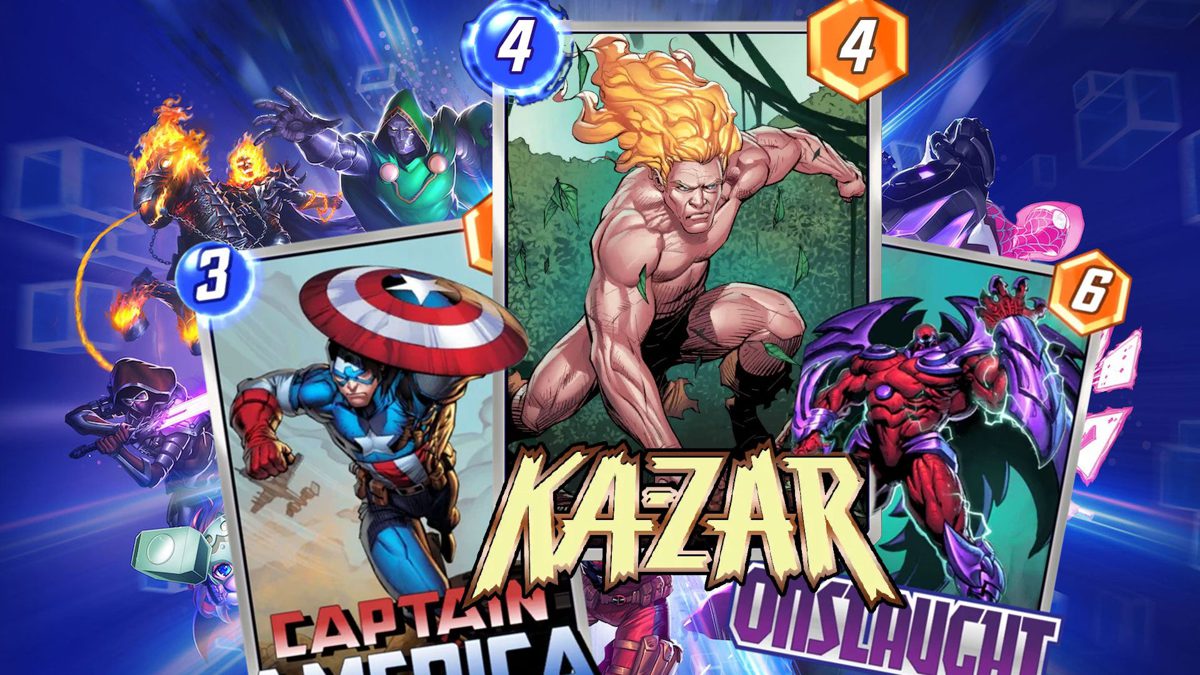 A new Marvel Snap update has added a bunch of new cards plus a new way to earn them.

The update, called The Power Cosmic, will add a number of new cards including Thanos, She-Hulk, and Galactus… and perhaps most importantly, introduces Collector’s Tokens.

“We’re planning to patch at 3 PM Pacific today!” said Marvel Snap creator Ben Brode. “Once you log into the new patch the game will look at your Collection Level and grant your Collector’s Tokens. Have fun! Can’t wait to see what new decks everyone will build!”

Collector’s Tokens are a brand-new mechanic which should make acquiring those last finishing touches to your latest deck a little bit easier.

The idea is simple – players are awarded Collector’s Tokens by increasing their Collector’s Level, and these can be spent in the Store to purchase new cards. Essentially, it’s a new kind of currency that’s a neat way of picking up one or two cards to finish off your latest deck.

The number of Collector’s Tokens you get is based on your Collector Level:

You can then spend those tokens on any cards that appear in the new Token shop. Pool 3 cards will cost 1000 tokens, Pool 4 cards cost 3000 tokens, and Pool 5 cards cost 6000 tokens.

The best part? It should make the Pool 3 climb that little bit easier.

Marvel Snap sees players rise through several pools of available cards with Pool 3 being by far the most varied, consisting of 74 cards in total. The combinations are almost endless… but it can be an altogether daunting prospect for those players, like myself, who have just clawed their way out of Pool 2.

And with the addition of a huge number of cards in Pool 4, that’s only going to get worse.

A bad day for Kazoo decks, maybe. But Collector’s Tokens sure take the bad luck out of leveling.

Want to read more about Marvel Snap? Check out our 5 best Marvel Snap Pool 1 decks for beginners as well as the possibility of a single-player mode.

Ryan Leston is an entertainment journalist and film critic for IGN. You can follow him on Twitter.