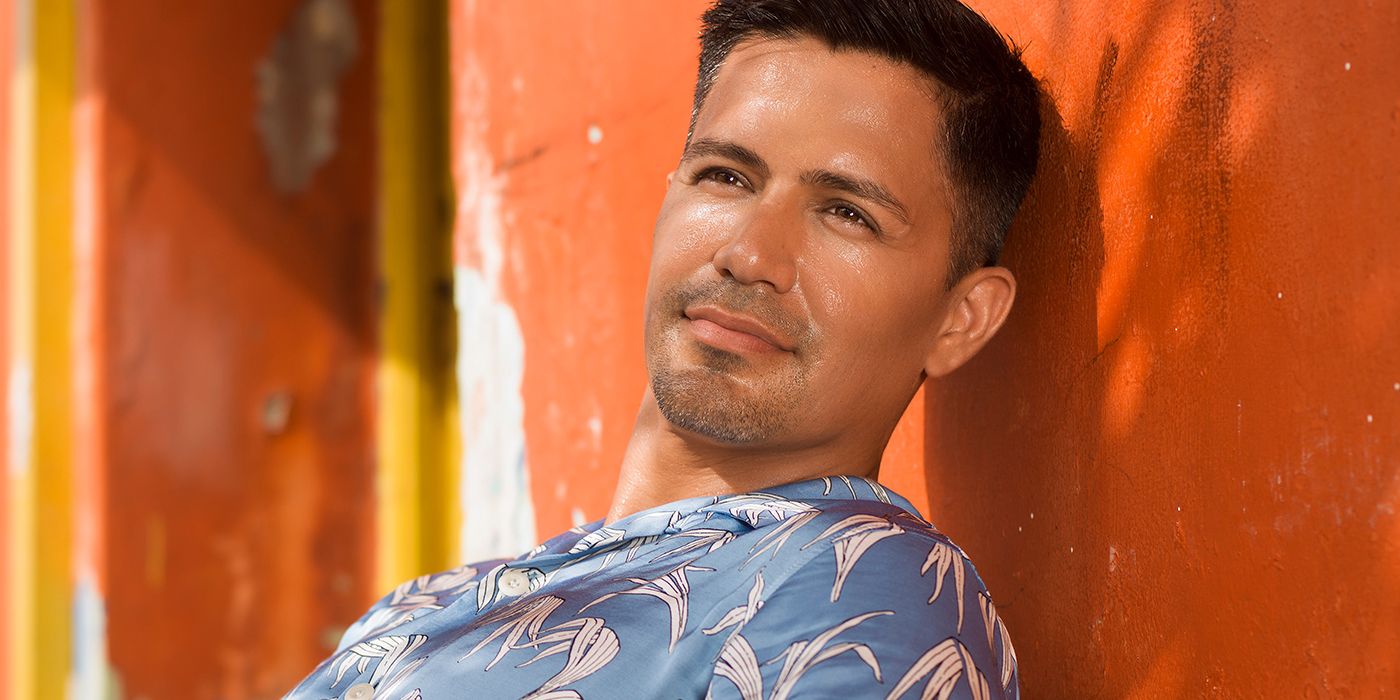 After four seasons, the television reboot of the hit 80s show, Magnum P.I. has been officially canceled by CBS. Season 4 of the show debuted back in October 2021, described as a modern take on the original series which starred Tom Selleck, the new show focused on Thomas Magnum, a former decorated Navy SEAL who returns home from Afghanistan to use the skills that he learned in the service to become a private investigator.

Jay Hernandez, who starred as Magnum was joined by Perdita Weeks as Juliet Higgins, a spin on the classic character in the original series, Zachary Knighton as Orville “Rick” Wright, Stephan Hill as Theodore “TC” Calvin, Tim Kang as Detective Gordon Katsumoto, and Amy Hill playing as Teuila “Kumu” Tuileta.

Executive producer and show runner, Eric Guggenheim, joined Barbie Kligman, John Davis, Justin Lin, with John Fox executive producing. CBS studios produced the show in association with Universal Television, while Peter Lenkov developed the rebooted series with Guggenheim, until he was fired from the show and other productions for alleged accusations of toxic workplace behavior.

Magnum P.I. aired Fridays at 9 p.m., with the show only averaging a rating of 0.7 among adults in the 18-49 demographic and 7.2 million total viewers, according to the Nielsen data stream. According to the company, this included the week’s delay of viewing, mainly with DVRs. The show often crossed over with other programs, including Hawaii Five-0 back in 2020.

It was reported by Variety that Magnum P.I. wasn’t the only show to be canceled by the network, with The United States of Al and B Positive bowing out.

The original Magnum P.I. premiered in December 1980 and lasted for over eight seasons, consistently ranking in the top twenty U.S. television programs in the Nielsen ratings during the show’s first five-year run. From 1982 to 1983, the series finished in the top three. Magnum P.I. is only one of several shows from the 1980s to have been rebooted in the past couple of years, with news only coming this week that Quantum Leap is going to be revived for television.

Did Wanda Really Die in ‘Doctor Strange in the Multiverse of Madness’?

Tripp Papineau has been freelancing in the industry for over five years and is passionate about movies (especially horror), survival-horror games, and how games evolve throughout the years. His favorite franchise is the Halo series, and he is currently writing several fantasy novels

alexa: 7 things you may not know that you can do with Alexa on your Fire TV device