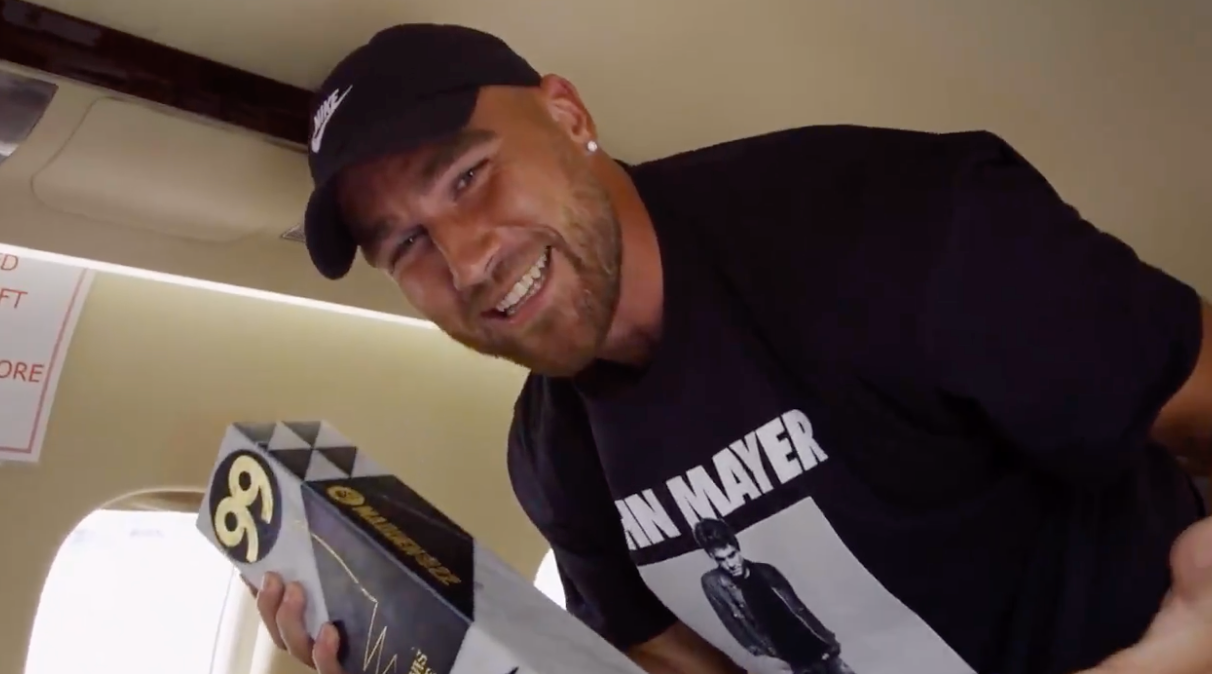 As part of EA’s week-long Madden NFL 22 player ratings reveal, the publisher is revealing the ratings for the game’s top players, and the best of the best get a 99 rating. This puts them in the elusive “99 Club,” as it’s known, and three members have been announced so far.

Davante Adams, a wide receiver for the Green Bay Packers, was the first player to be announced for the 99 Club. EA Sports surprised Adams with the news while he was playing golf, and it was all documented on video. Every member of the 99 Club gets a special “99” necklace and other goodies, as you can see in the video below.

The second member of the 99 Club is Aaron Donald, who, in addition to his 99 OVR rating, boasts a 99 in the Strength category–this makes him the strongest player in the entire game. “He also has the holy grail of RE skills with absurdly high ratings across all line-penetration attributes and top scores in field awareness,” EA said in its announcement.

This is actually the fifth time that Donald has been selected as a 99-rated player for Madden. While he is no stranger to the honor, Donald still looks happy and enthusiastic about getting the rating, as you can see in the nice video below where he receives the news at home with his family.

The third member of the 99 Club is Travis Kelce of the Kansas City Chiefs. His manager surprised him with the announcement on his private jet–check out the video below. This is Kelce’s second straight yet getting a 99 rating in Madden.

Remember that these are just the ratings for the game’s launch period. The ratings will go up or down during the season based on how the athletes perform on the field.

Three more 99 Club members will be announced on Wednesday, Thursday, and Friday on ESPN’s Get Up TV show, which airs at 5 AM PT / 8 AM ET on ESPN. Keep checking back with GameSpot to see the rest of the Madden NFL 22 player rating reveals for the 99 Club and other positions.