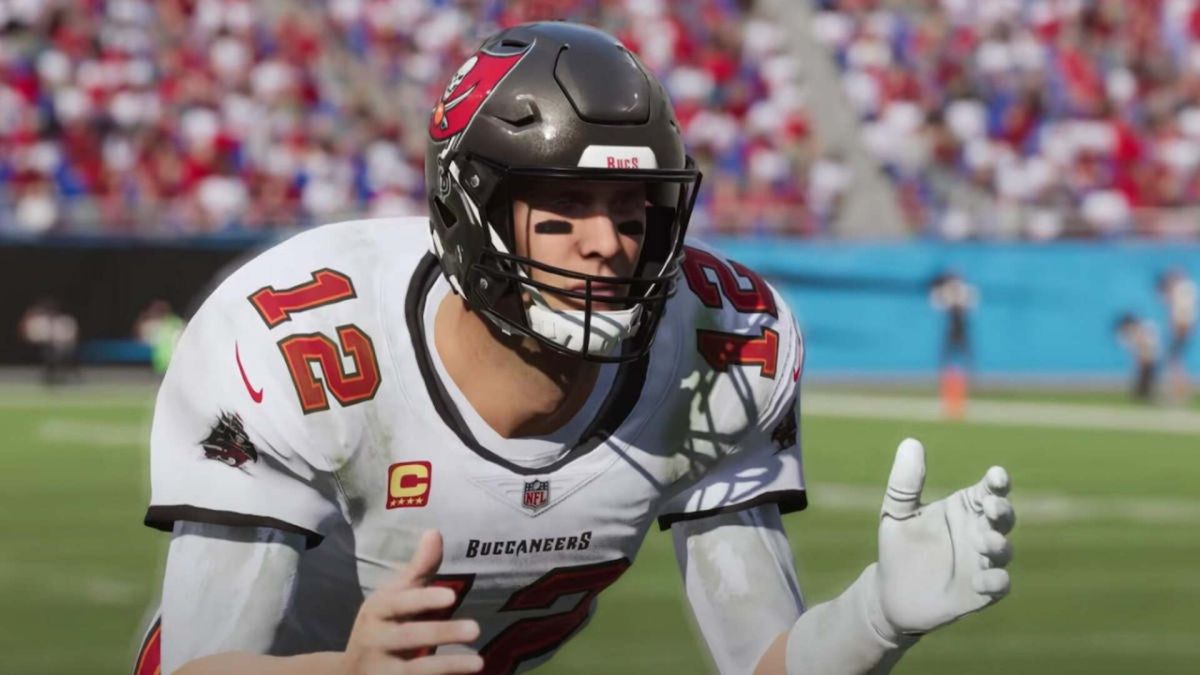 Heads up Madden fans – the standard edition of Madden NFL 23 won’t include a free PS5 or Xbox Series X|S upgrade.

If you pick up the standard version of Madden 23 on PS4 or Xbox One, you won’t be able to upgrade to its PS5 or Xbox Series X|S version later. According to an EA blog post (opens in new tab), you’ll instead need to purchase the game a second time to get your hands on its next-gen version.

Keep up the pace

Madden 23’s pricing structure matches what we saw last year with the release of FIFA 22. Those who bought the standard edition of EA’s flagship sports game weren’t able to upgrade to next-gen consoles, and instead had to rely on the pricey FIFA 22 Ultimate Edition to play across both generations of hardware.

It’s far from the norm among video game publishers. Plenty of next-gen upgrades are given away for free or sold at a small fee. Few publishers make players buy an entirely fresh copy of a game they already own, just to move between console generations.

Ubisoft released free next-gen upgrades for Assassin’s Creed Valhalla, Far Cry 6, and Watch Dogs: Legion when the new consoles launched in 2020. Activision offers a cross-gen version of Call of Duty: Vanguard at $10 / £10 / AU$10 extra, and Elden Ring also includes a free upgrade. When the native PS5 and Xbox Series X|S versions of Cyberpunk 2077 released earlier this year, the upgrade was given away to all players in a free, automatic update.

It’s not unknown for EA to offer free next-gen upgrades, however. FIFA 21 included a free PS5 and Xbox Series X update right out of the box. Similarly, the next-gen upgrade for Battlefield 2042 was initially only offered to those who bought the Gold Edition of the game. But a free upgrade was later given to everyone who owned a standard digital edition of the shooter.

Don’t expect a similar story with Madden 23, though. As one of EA’s mainline sports games, it will continue to draw in players despite the high upgrade costs. That’s what EA is counting on.