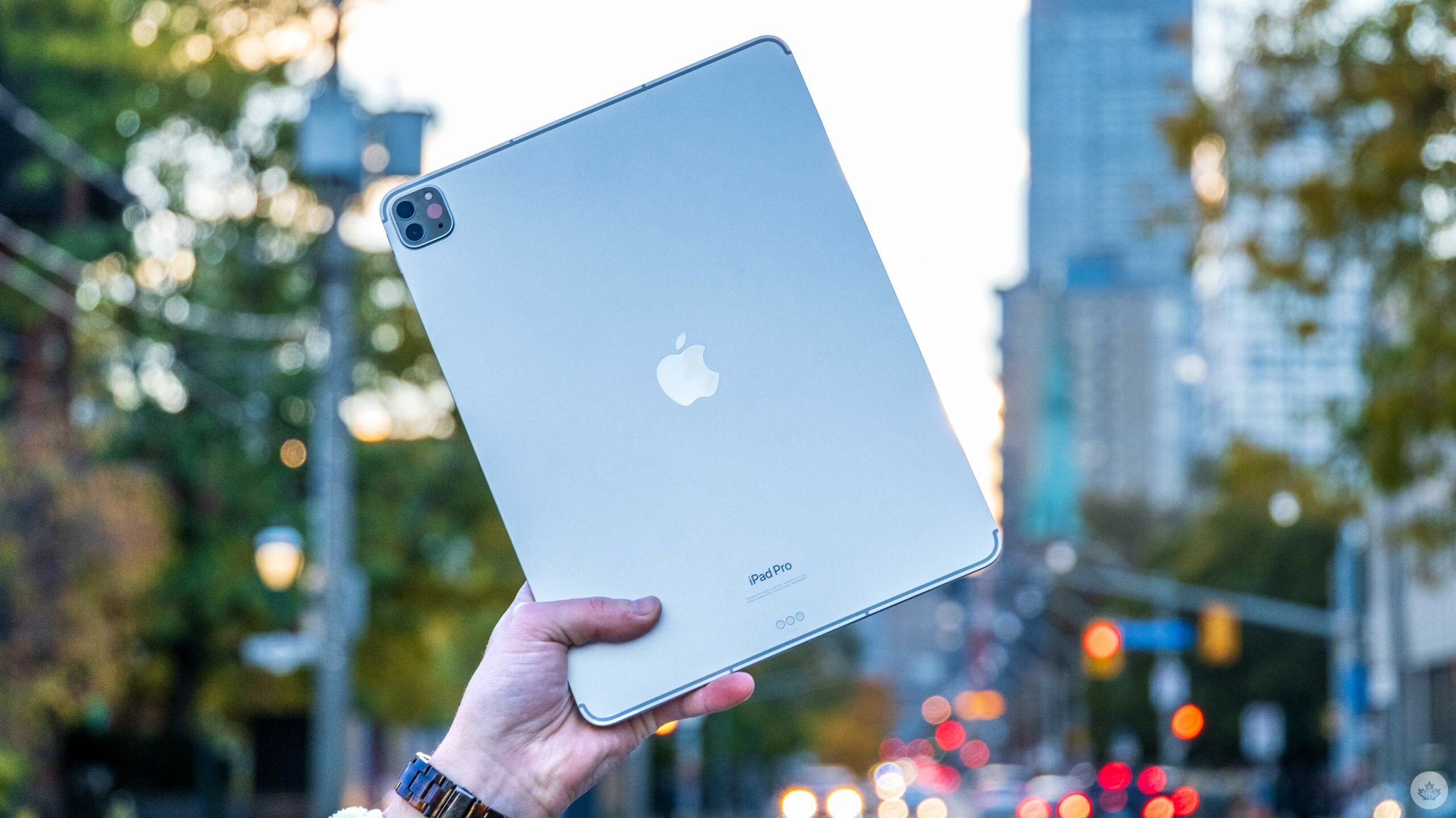 It’s no secret that I love iPads.

I don’t use one daily for work since a lot of my time is spent editing videos now, but I’ve always had a soft spot in my heart for the minimalism of tablets.

My first iPad experience was back in 2010 when my grandparents purchased Apple’s tablet. My techie uncle had bought one, and much to everyone’s surprise, both my grandparents were very into it. To them, the iPad represented a way to finally get online in their rural home. Plus, a 3G iPad and a data plan were still cheaper than satellite internet and a computer, and the iPad was cool as hell.

Fast forward two years, and I’m in high school. Apple just added a lightning port to the iPad and dropped the price to a more affordable $399. I loved that tablet and the ultra-minimal iPad Smart Cover.

I wrote hundreds of small essays on the touchscreen keyboard, edited presentations, browsed the web, and, of course, played dozens of games on it. I loved that simple computing time in my life, and even with all the computers, I’ve used since, that experience felt distinctly futuristic.

An iPad and a case like this took me through high school.

Following this era, I was laptop bound until I finally rejoined team iPad with a 7th-Gen iPad I covered for MobileSyrup. From then on, I’ve reviewed several iPads and even fell in love with the refreshed iPad mini in 2021, but nothing has really sparked as much joy as the 12.9-inch iPad Pro (2022) with Apple’s new M2 chip.

All iPads are arguably good tablets, but the giant iPad Pro is likely the only tablet in Apple’s lineup that’s a good computer and a great tablet. It features an impressively bright, colour-accurate screen, and nearly all content looks impressive blown up on it. Even movies/TV and YouTube get a boost from the speakers, which sound awesome at all volumes in my brief testing.

There’s something undeniably humorous about walking around with a giant tablet, but there’s also a slice of confidence this brings that makes you feel — as my favourite YouTuber always says — “Big for Business.” I’d compare it to the wacky businessman confidence that comes from strapping a phone in a hip holster and still thinking you look cool.

For example, when my partner Alex and I were recently walking around taking sample photos with the new iPad, she kept referring to me as her assistant since I was holding the smaller iPad. I’m not sure if she said it subconsciously or if the giant iPad just pulled her into high-power CEO mode through the influence of its captivating screen.

All of this is to say there’s intoxicating big dog energy attached to the 12.9-inch iPad Pro.

Seriously, stretching out and typing on the full-sized iPad Pro Magic Keyboard feels luxurious compared to the cramped keyboard smaller iPad are forced to use.

The unit Apple sent me that I’m about to use to launch the next great Canadian startup, is even more powerful than the M2 MacBook Air I reviewed earlier this year, given it features 1TB of storage and 16GB of RAM. It’s overkill for most people, but for iPad diehards, why not? Sometimes it feels good to go over the top.

All of this is to say that if you really like Apple’s iPad and you believe that you can do most of your work on one, it doesn’t get much better than the M2-powered iPad Pro.

MobileSyrup utilizes affiliate partnerships. These partnerships do not influence our editorial content, though MobileSyrup may earn a commission on purchases made via these links.