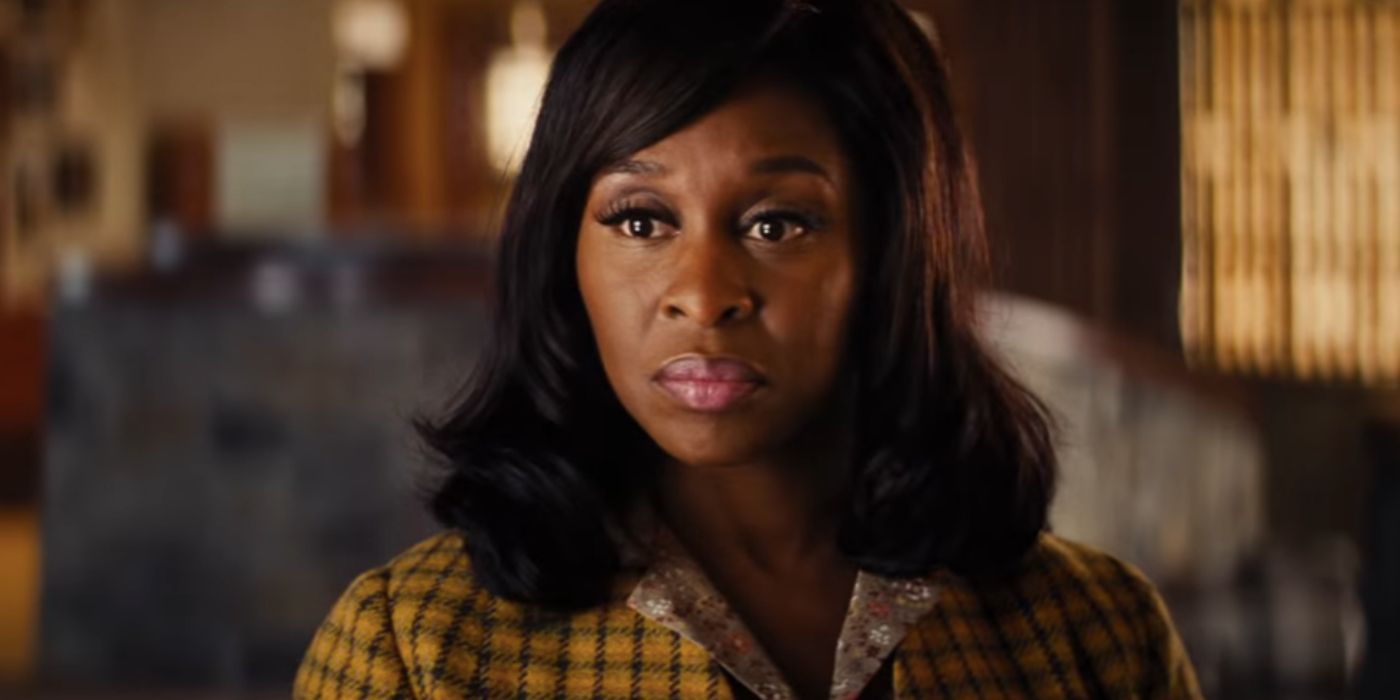 The highly-anticipated feature film sequel to the hit BBC crime drama series Luther has confirmed more names for its cast. THR has revealed that Cynthia Erivo and Andy Serkis will join Idris Elba in his return to the titular role of DCI John Luther, a London detective who doesn’t hesitate to bend — or even occasionally break — the rules in his pursuit of justice. Netflix, who is producing alongside the BBC, will release the film, although no release date has currently been set.

The film will continue the plot of the TV series, and in this feature iteration, John Luther will be facing down more than one opponent; according to THR, Erivo is set to play a detective who also represents one of Luther’s personal nemeses, while in very fitting fashion, Serkis has been cast as the movie’s villain.

Series creator and writer Neil Cross has written the script for the Luther movie, and as Collider exclusively revealed back in July, final season director Jamie Payne has also returned to helm the feature, with filming set to kick off this fall.

Erivo can most recently be seen as the legendary artist Aretha Franklin in the latest season of National Geographic’s biopic series Genius, while Serkis is set to appear as Alfred Pennyworth opposite Robert Pattinson‘s Bruce Wayne in Matt Reeves‘ upcoming film The Batman. His latest directorial effort, Venom: Let There Be Carnage, is currently slated for release on October 1.

No release date for the Luther movie has been set by Netflix, but filming will start sometime in November.

The Best Movie Musicals of the 21st Century

micromax: Micromax In 1b starts receiving Android 11 update in India