Ludwig, the streamer who broke the all-time Twitch subs record this year, is moving to YouTube Gaming 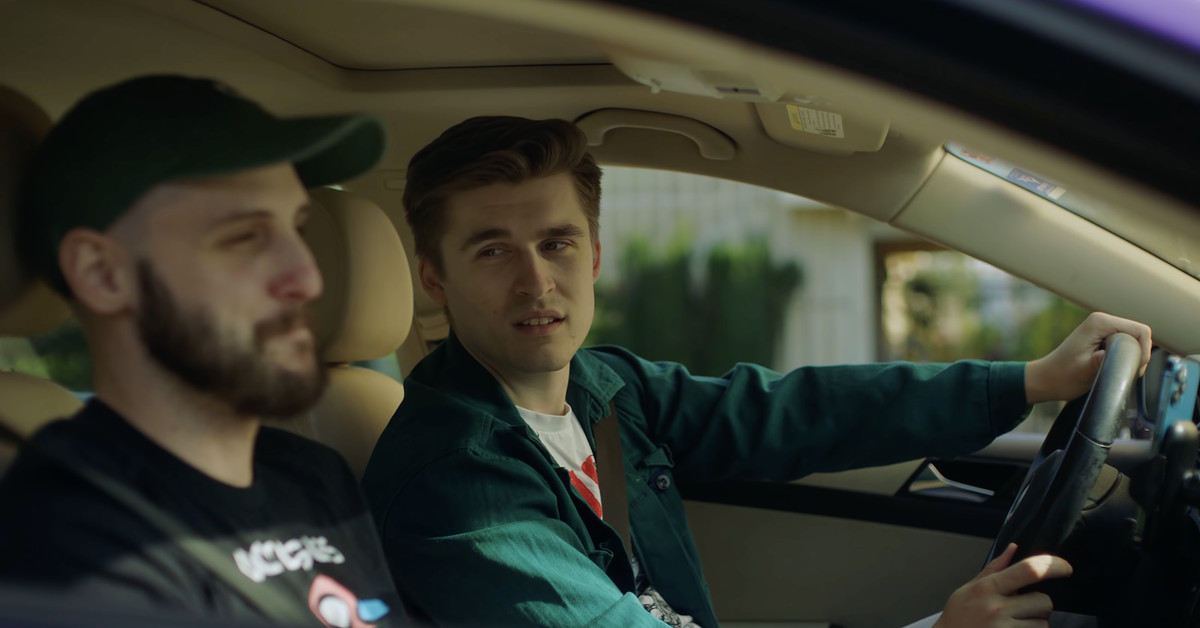 Ludwig leaves behind a significant presence on Twitch. He has 3.1 million followers, and TwitchTracker’s metrics indicate he has more than 27,000 subscribers as of this writing. And by the end of his subathon, he had broken the all-time Twitch subs record — TwitchTracker says he peaked at 283,066 subscribers. But he won’t be starting from nothing on YouTube, where he already has 2.08 million subscribers.

Ahgren is the latest streamer to move from Twitch to YouTube as of late, following Ben “DrLupo” Lupo and Tim “TimTheTatMan” Betar’s jumps in August and September, respectively. YouTube also brought over Jack “CouRage” Dunlop in 2019 (who announced on November 23rd that he would remain on the platform), and Rachell “Valkyrae” Hofstetter in 2020.

Trinity Will Have ‘Interesting Role’ in ‘The Matrix Resurrections’