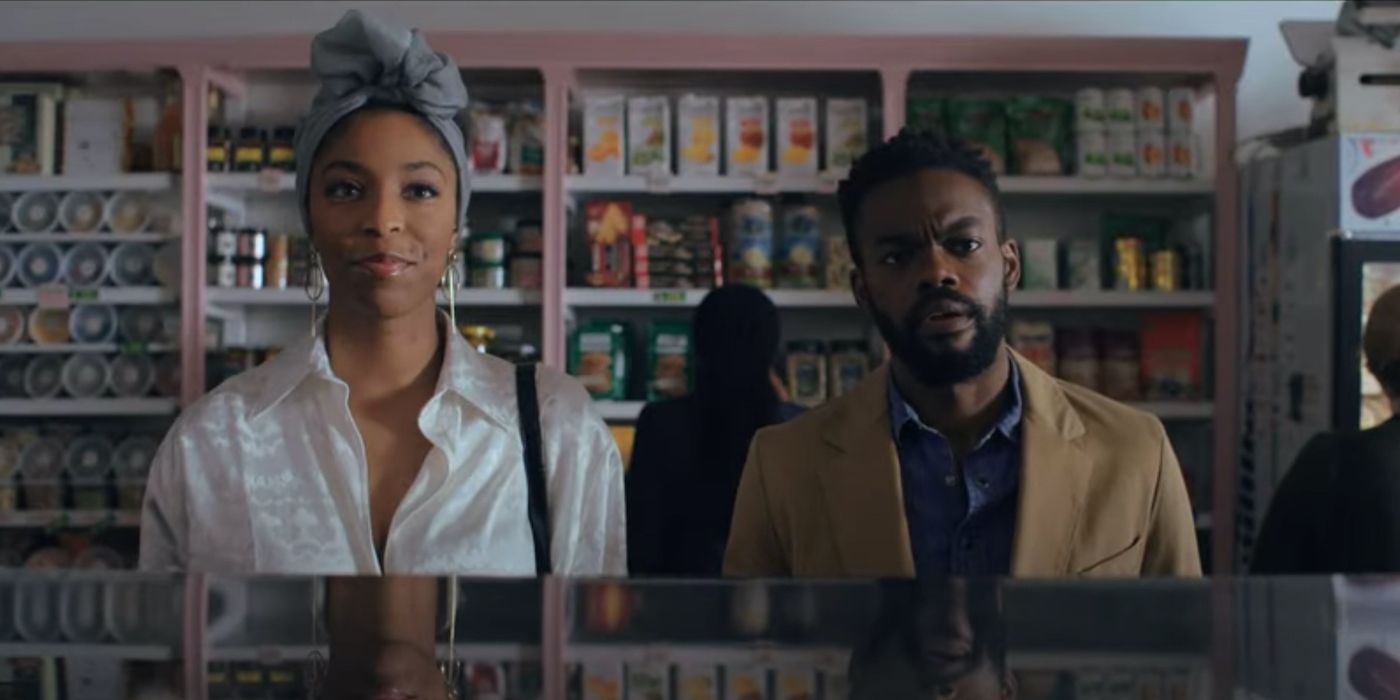 HBO Max has released the much-anticipated teaser trailer for Season 2 of its original romance series, Love Life, which is set to release on the streamer with a three-episode debut on October 28th. The season will consist of ten episodes and continue on November 4th with an additional three episodes, finishing with the remaining four episodes on November 11th.

Season 2 of Love Life will follow Marcus Watkins, played by The Good Place and The Underground Railroad‘s William Jackson Harper. Marcus is a down on his luck romantic who, after a years-long relationship has ended with the woman he thought was the one, is thrust back into searching for the romantic fulfillment he assumed he already had. The trailer suggests that the new season will follow a similar premise as Season 1, which followed Darby, played by Anna Kendrick, who was also thrust back into the dating game after a hard breakup. If Season 2 follows the original season’s success and excitement, Marcus is sure to go on a wild and romantic ride that fans can indeed become invested in.

Season 2 of Love Life is set to premiere its first three episodes beginning Thursday, October 28 on HBO Max. You can also stream the entire Season 1 of Love Life on HBO Max. Check out the new teaser trailer below.

The comedian had been battling cancer for nine years.

Austin Slenk is a News Writer at Collider. He has an unhealthy obsession with Rocket League and loves YA movies, reality shows, and superheroes. He hopes to become a full time movie and T.V news writer one day.

Here’s everything Apple announced at its iPhone 13 event